What should a woman do if she were to find herself with only ten seconds remaining before a nuclear attack? According to Hildegarde Duane, she should get naked and ‘melt’ into bed with the young guy who just happens to be passing at the right (next to last) moment. The title of Duane’s video Meltdown (1982) hints at an equating of orgasm with apocalypse, but also at the type of woman who succumbs to her needs and/or desires by calling into her home whoever might come along – on this occasion, Duane’s co-star Jay Struthers.

The gender politics of Meltdown (which is something like a Chantal Akerman movie in 75 seconds) are ambiguous, with female empowerment somewhat overshadowed by the impending blast. The same can be said of Duane’s solo exhibition at Künstlerhaus Stuttgart, the title of which, ‘Western Women’, states a playful generalization and nods towards the stereotypical roles that Duane often assumes in her videos. This is perhaps most prominent in Pink Slip (1983), which, like Meltdown, is another parody of the random sexual encounters that are so often employed in pornography. As per usual, Duane plays the lead, but on this occasion is paired with a very particular actor: Harold Ramis. When he joined Duane in Pink Slip, Ramis was already well-known in both commercial television and Hollywood. He went on to direct the beloved comedy Groundhog Day (1993), featuring Bill Murray. His appearance in Pink Slip speaks of the mutual permeation of art and entertainment in California in the 1980s. (Many years later, Duane would post a photo of herself and Robin Williams on her Facebook page.) The Long Beach Museum of Art was a focal point for said permeation, and was Duane’s artistic home at the time. Surrounded by artists, musicians and actors, Duane worked as an occasional curator at the institution, while also using the facilities to make her videotapes.

Duane remains active as a filmmaker and, while ‘Western Women’ includes work produced between 1978 and today, the exhibition sets its sights on the earliest period of her production. Pink Slip is emphasized by virtue of its being screened in a separate room, but most of the works included are shown on television screens in the institution’s two expansive exhibition spaces. In the only multi-channel video work, Goat to Woolf (1978), Duane takes Virginia Woolf as a historical emblem of a femininity objectified by various forms of male authority. While Woolf is gently coiffed by a female friend, the voices of a male doctor and a father emanate from a loudspeaker, forcing their way into the women’s ‘room for themselves’.

Hollywood is a constant presence in Duane’s videos, something made literal at Künstlerhaus Stuttgart by a number of garments that are interspersed between the works themselves, introducing a slightly fetishistic element to the glamour-induced plots. Marilyn Monroe – 14 Stations (1982) is a simple yet powerful collection of photographs taken in the homes of the tragic superstar, which, aided by a series of poignant captions, creates a via dolorosa of the celebrity age. The closest Duane ever came to classical Hollywood is probably G.U.N. (1997), a black and white noir with artist David Lamelas in the main role and Duane playing a woman who inhabits a swanky place in Beverly Hills. The man invades this place; the woman awaits him with a gun. The ‘showdown’ is Californian Caligarism at its best: a gunshot, a long fall from the roof.

In Ionesco in Hollywood (2012), a video concerning an ill-fated interview she had previously conducted with the legendary playwright Eugène Ionesco, Duane describes herself as a ‘woman who stands on her own’. This line serves as a good résumé of ‘Western Woman’, an exhibition of a hitherto slightly neglected artist who definitely warrants further interest. 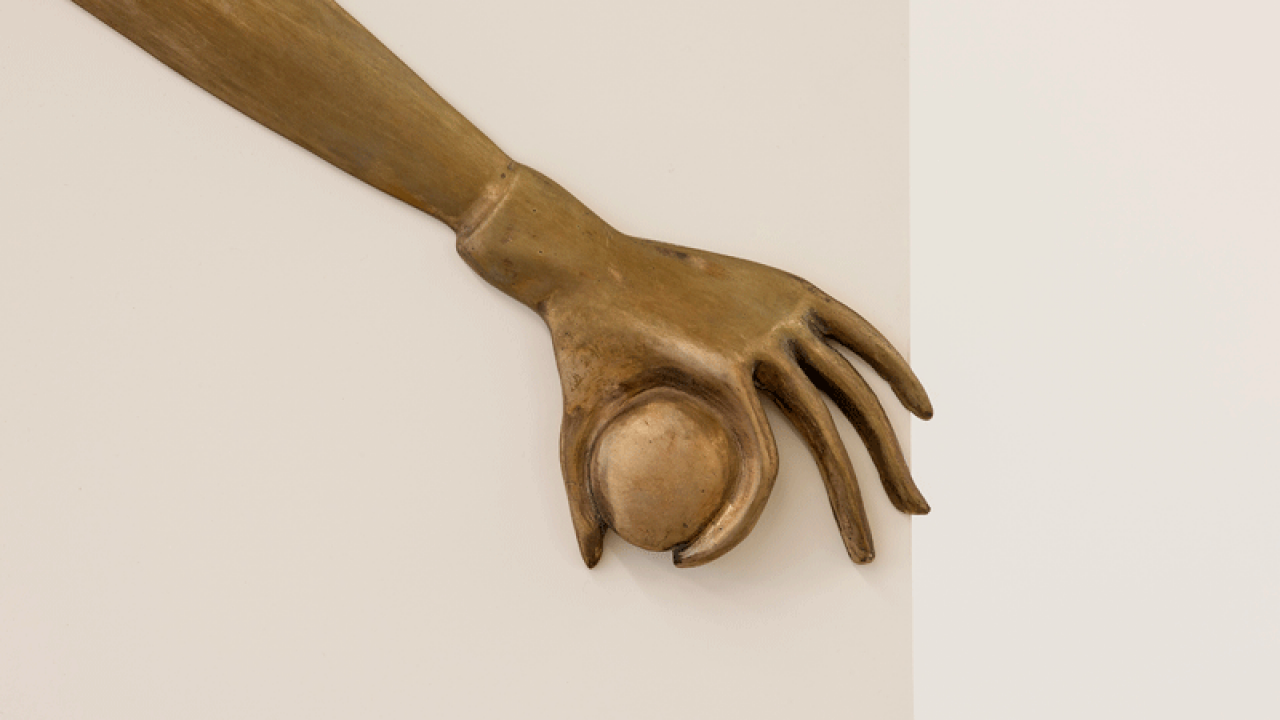 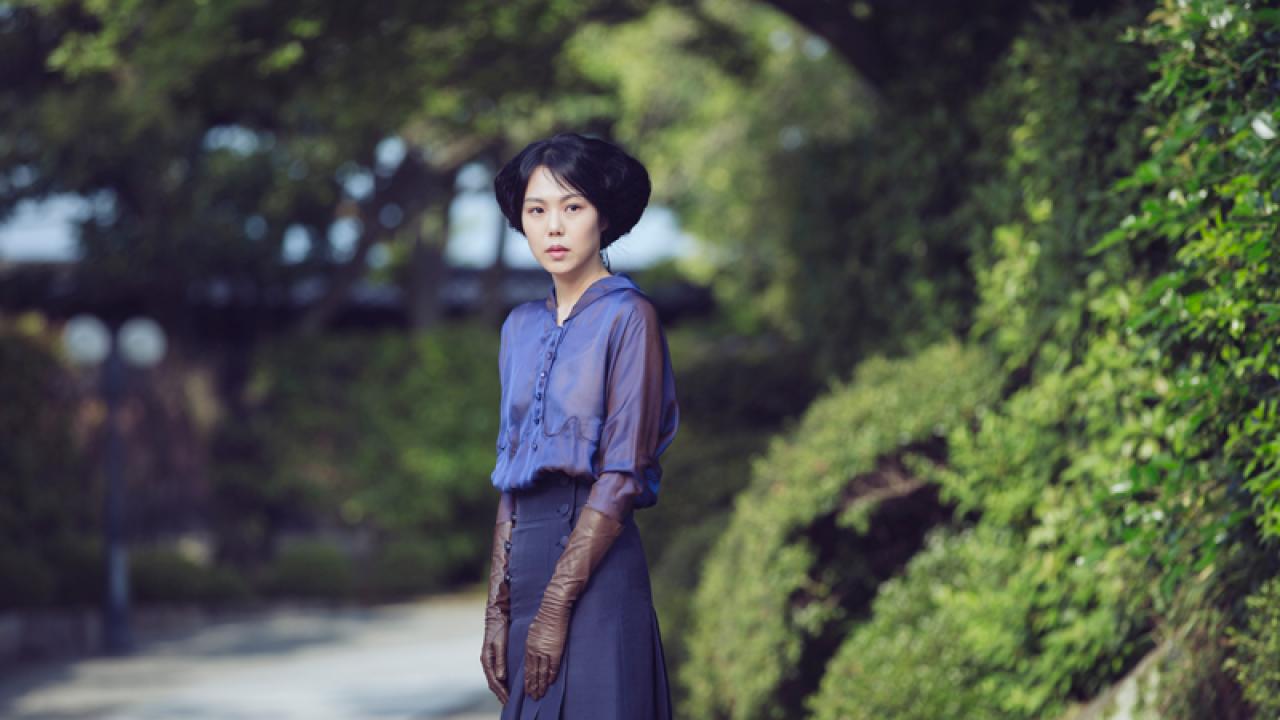 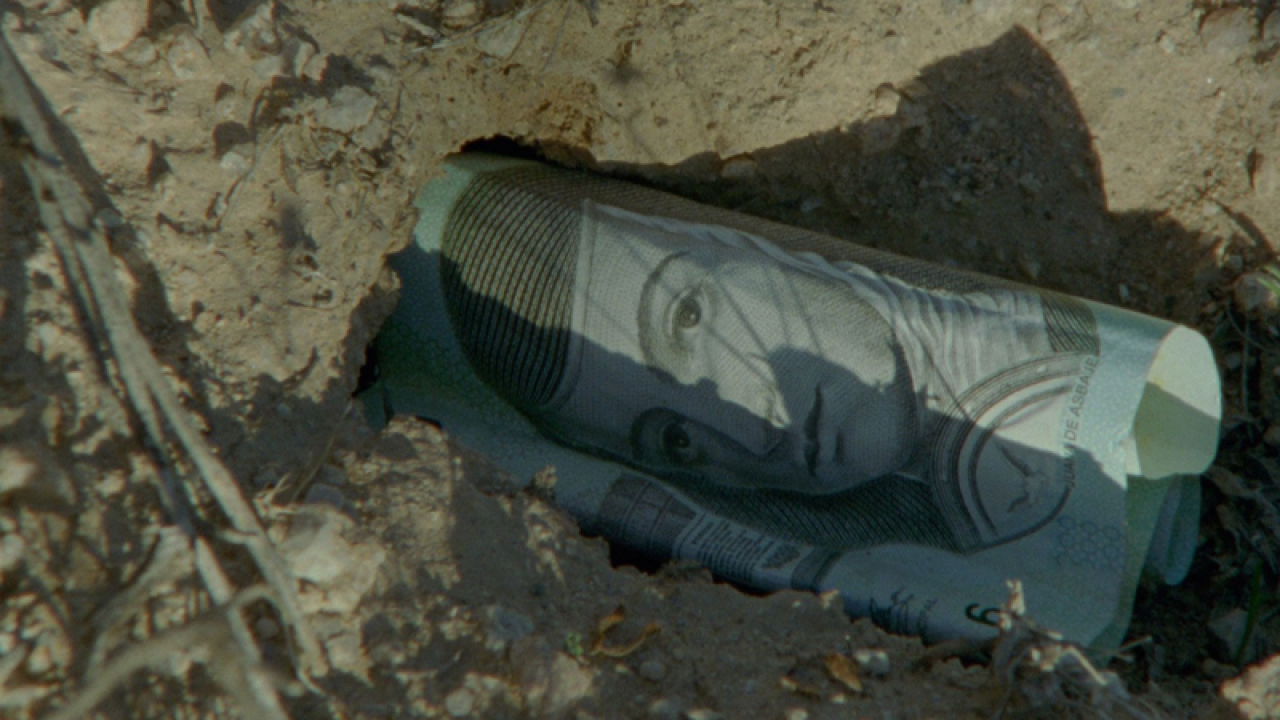 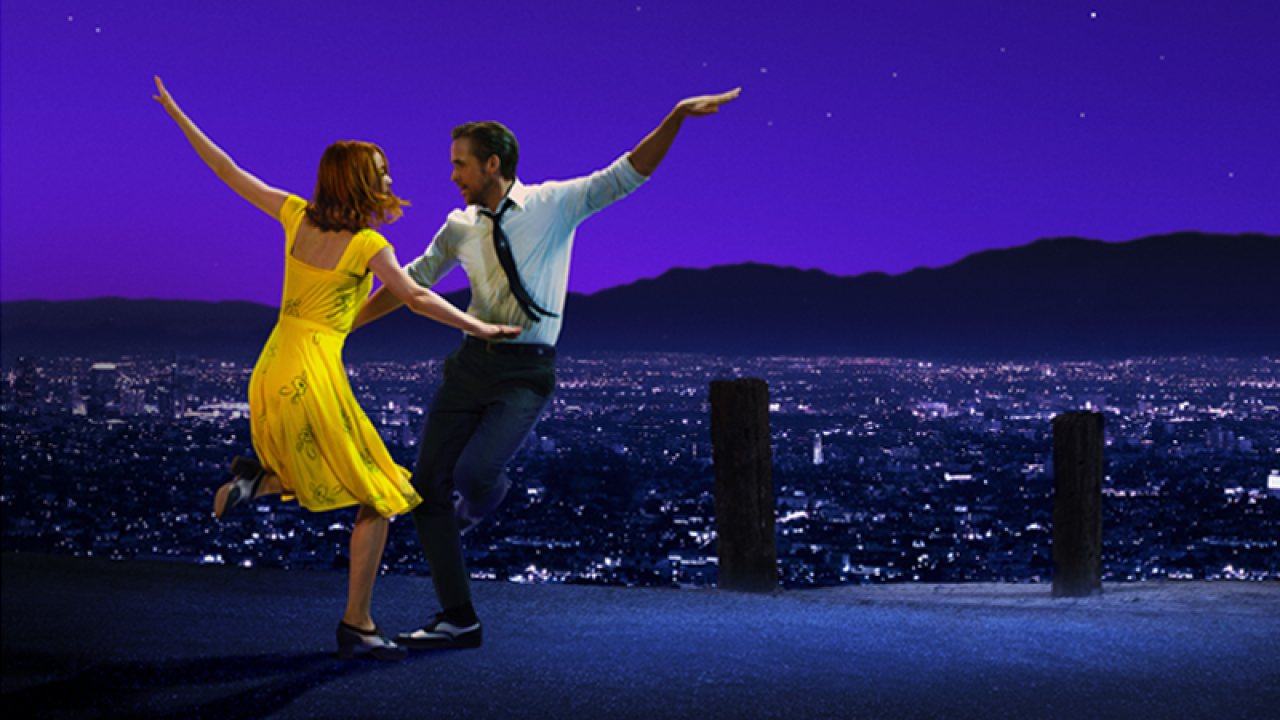 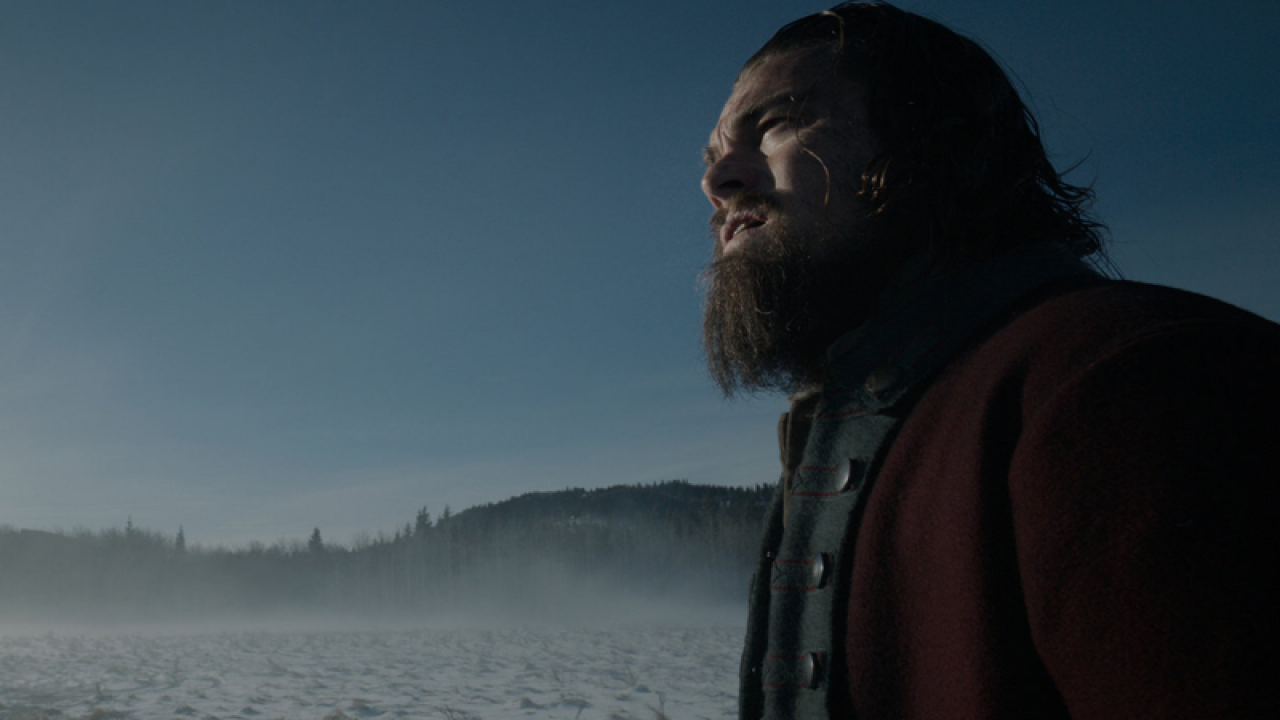 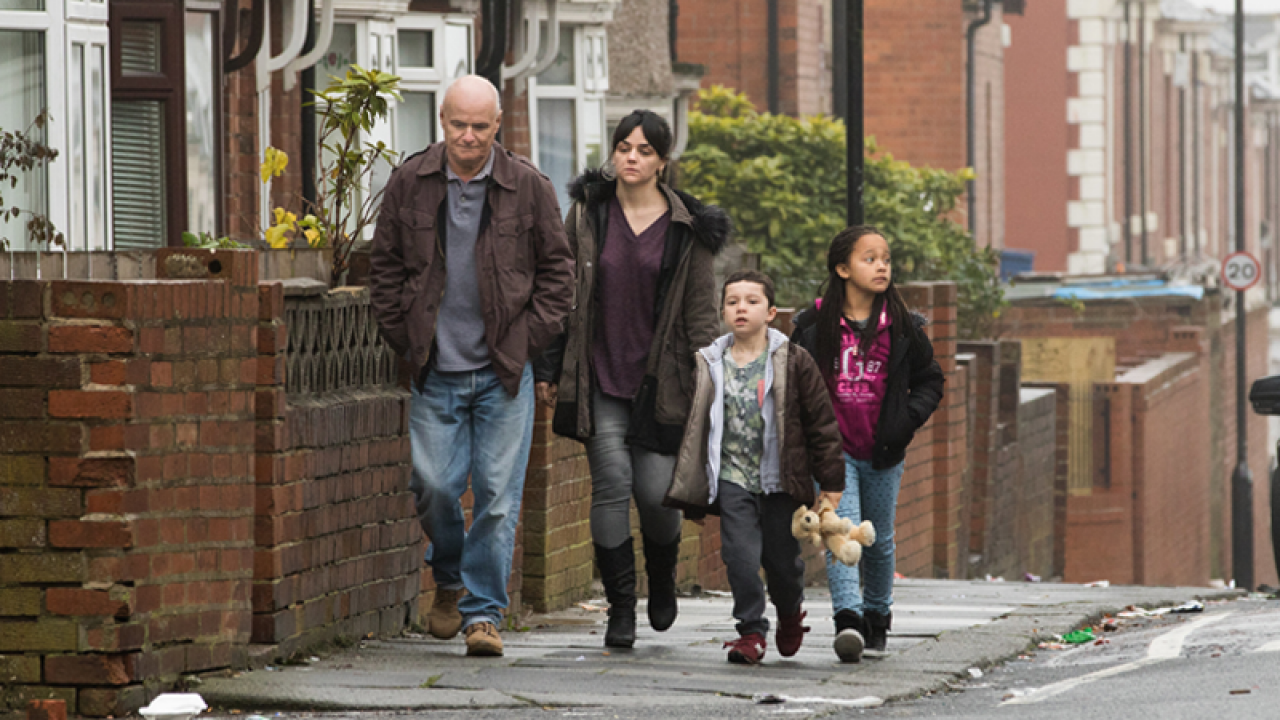 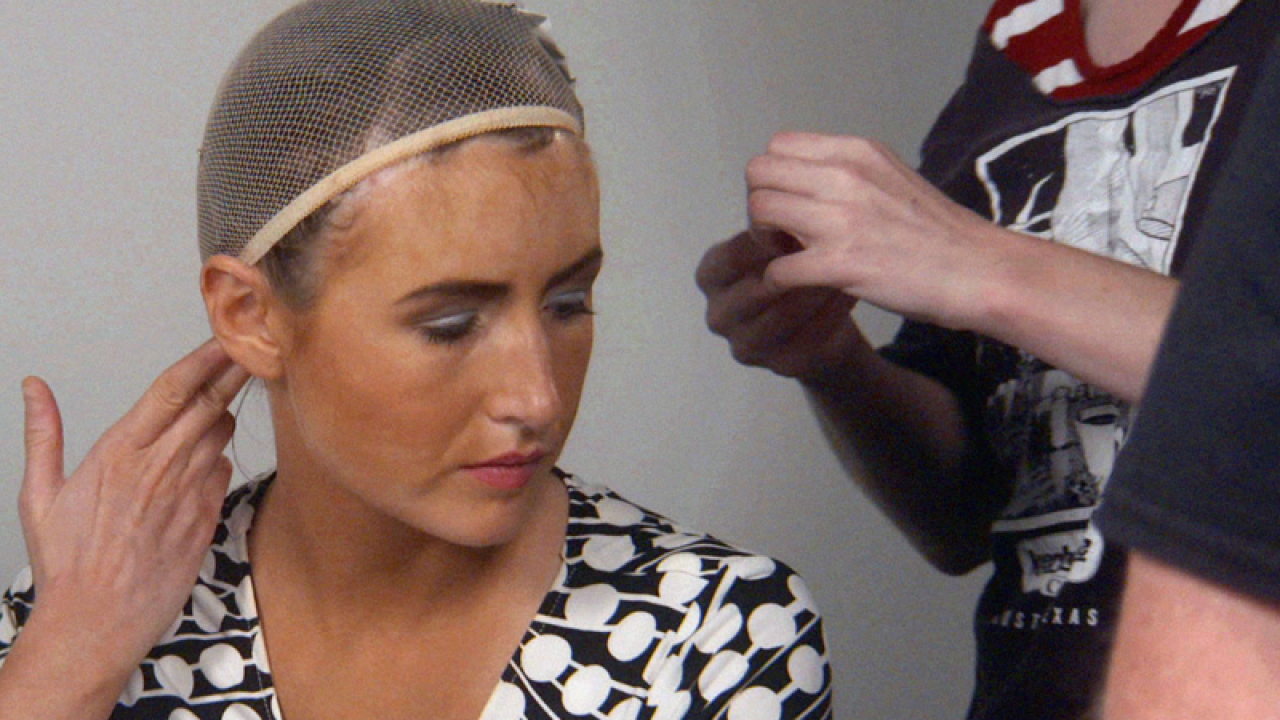