How VR Is Reconsidering Human Connection 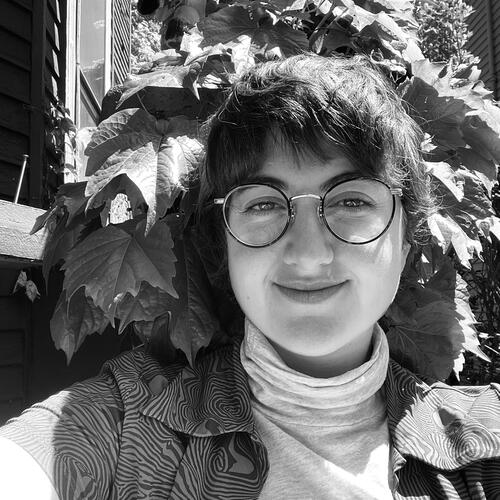 ‘A level of immersion genuinely unlike anything else we have ever encountered.’ That was the promise of the Oculus Rift, as described on its Kickstarter page, which launched ten years ago. The headset seemed poised to revive the 1990s excitement around virtual reality, and was aimed at gamers looking for a new, high-tech gadget – one that would offer an all-encompassing sensory experience. Two years after receiving US$2.5 million in crowdfunding, Oculus was purchased by Facebook for US$2 billion.

Over the last decade, despite technological advances, the aims of the VR industry have barely evolved. Today, immersion is a frequent preoccupation of artists now too, some of whom are now frequently making work with this technology. By replicating the visual qualities of how we see the world, VR is supposed to offer high-fidelity experiences that simulate reality, allowing us to truly feel transported into another place, another body.

At this year’s Venice Biennale, the filmmaker Adina Pintilie took her long-time exploration of intimacy into the world of VR, where she is representing Romania with You Are Another Me: A Cathedral of the Body (2022). Her installation in the Arsenale is based around a suite of fragmented films, which explores sex, desire and fear in excruciating detail. Elsewhere in Venice, at the New Gallery of the Romanian Institute for Cultural and Humanistic Research, the visitor can put on one of three VR headsets, in which these same protagonists appear gathered in a blank white space. When the viewer, holding a controller, touches their hand to the virtual body of one of these characters, they are transported into the character’s naked body and see the world as if from their eyes – what Pintilie describes as a mise en abyme of the Arsenale installation. The search for human connection that preoccupies all of Pintilie’s work becomes startlingly spatial, turning the confronting emotional closeness of her films into a bodily experience.

Like most VR, You Are Another Me isn't completely convincing as a replica of reality. There are small differences that the eager eye can’t help but pick up on. The protagonists have that slight smoothness, the textural geometry of the digital human. And yet, set alongside Pintilie’s other work, the interactive experience is strikingly effective at offering the user a meaningful encounter with its protagonists.

Over the last ten years, the VR industry has often focused on mimicking physical space and appealing to our senses to create a more ‘perfect’ simulation, thereby encouraging our minds to care. This is what immersion is, we have been told: by engaging more of the body’s senses, we will feel more connected to a virtual world, and relate more to what happens within it. Inside the world of the headset, I might look down to see my feet on a perilous plank leaning off the top of a tall building, as I did in Toast’s Plank Experience (2016), shown as part of ‘Perception Is Reality. On the Construction of Reality and Virtual Worlds’ at Frankfurter Kunstverein in 2017. But if I don’t feel the wind in my hair or the creak beneath my feet, I can’t quite sink into the experience. So, the makers added a real plank for the user to walk on, and a wind machine to trick the body into that vertiginous fear. It makes it hard to take the one step forward off the plank that sends the viewer hurtling down (painlessly) to the ground, thereby ending the game. Other VR innovations of this kind, like blood-siphoning machines that make you lose blood when your avatar gets shot and sensors that emulate the feeling of VR spiders crawling on your skin, are intended to pull us further into the virtual world.

Pintilie’s VR work, however, is effective not because of the technological trickery at work, but because the viewer’s understanding of what makes these humans tick is so intimately portrayed. After all, humans are remarkably easy to dupe into caring, given the right incentives: look at how we lean left and right as we try to influence 2D depictions of ourselves as reptile-fighting, princess-rescuing, Italian plumbers, for example. Piling on sense data treats humans like machines: more data equals more accuracy; more accuracy equals more feelings. As Pintilie shows, VR doesn’t need to take aim at this low-hanging fruit. The sense of being another person within a simulation can be uncanny, uncomfortable and, frankly, dark. Hers is a feat in any medium, but especially rare in VR.

This article first appeared in frieze issue 231 with the headline ‘Walk the Plank’.

Main image: Adina Pintilie, You Are Another Me—A Cathedral of the Body, 2022, film still. Courtesy: the artist

Josie Thaddeus-Johns is a Berlin-based freelance journalist writing about art and technology. 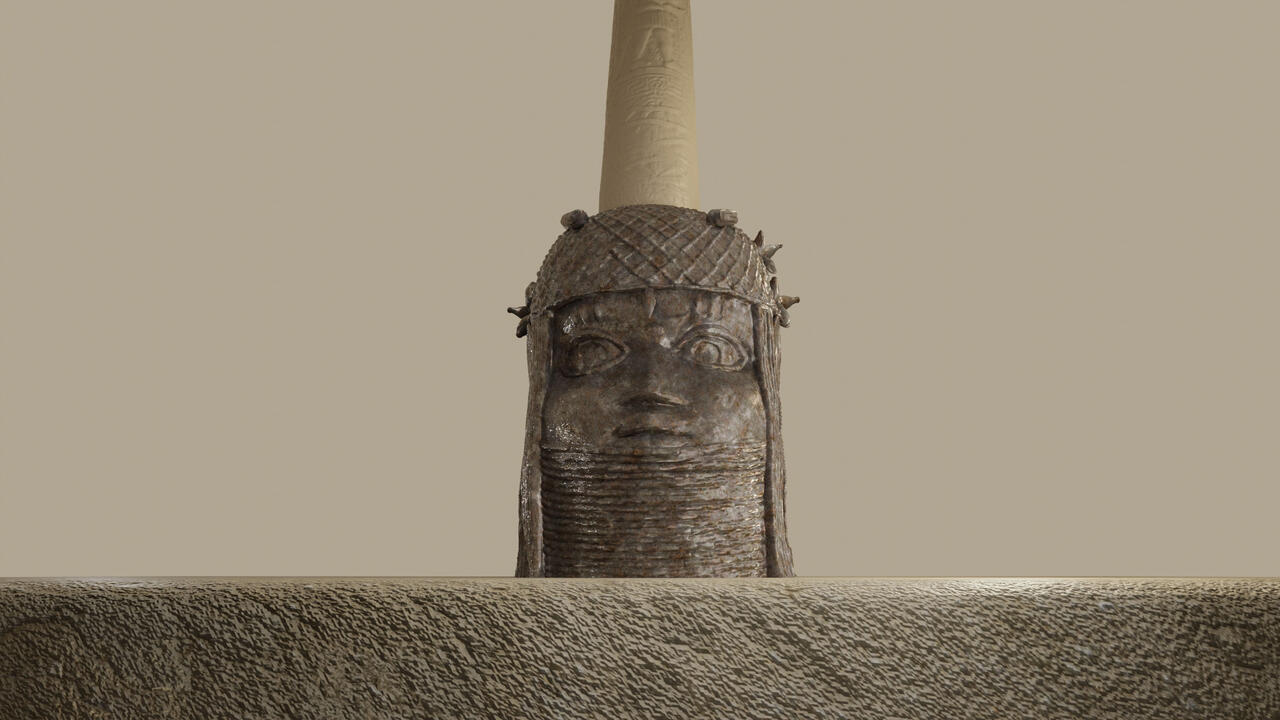 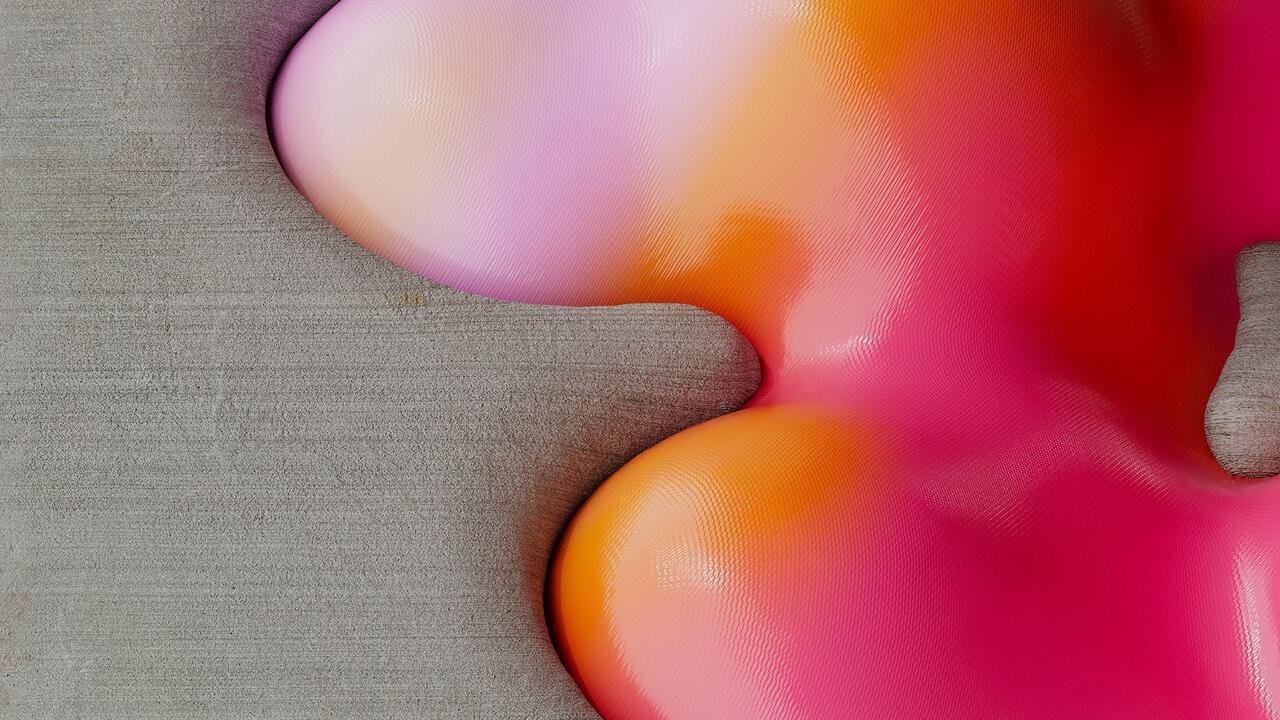