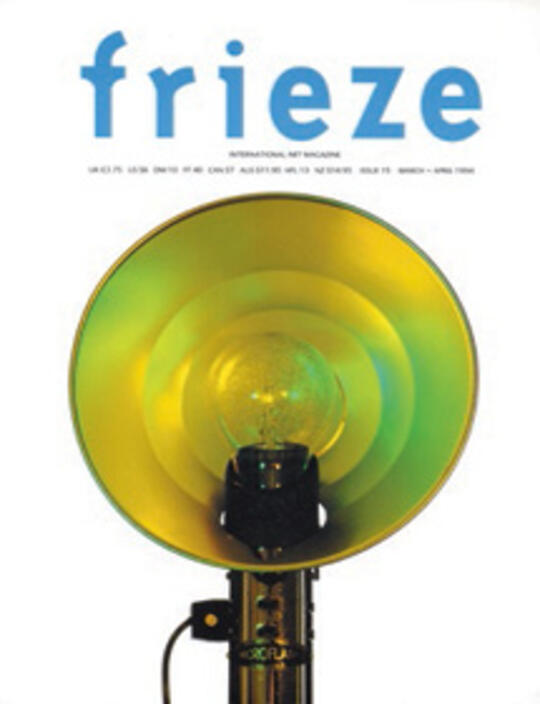 How The West Was