In 1982, Dieter Roth represented Switzerland at the Venice Biennale with a Super-8 film installation that documented his everyday life. The installation was accompanied by his first ever diary, published as a handwritten exhibition catalogue. For ‘Von hier aus’ (From Here) – an exhibition curated by Kasper König at Düsseldorf Messe in 1984 – Roth translated the diary into English. The foreword begins: ‘Here should be written about art, how ashamed I am about it, whether good art or bad art, and about everything connected. But a depression, that sits in me, has kept me from writing anything clearly about that art thing.’ For a sound piece, I read out all the passages about shame and embarrassment. It lasted for almost 45 minutes.

When, as an artist, you exhibit your work, offering it up for public judgment, shame is invariably one of the emotions at stake. Within the field of philosophy, Max Scheler has published anthropological texts on shame, and further thoughts on the subject can be found in the works of Friedrich Nietzsche. The most instructive and analytical book on shame, however, is by Gabriele Taylor. I met her once – she was wearing a beautiful dress and she told me that her parents had named her after Gabriele von Bülow be­cause Gabriele was ‘always a good little girl’. In the tradition of analytic philosophy, Taylor examines what she calls the various ‘emotions of self-assessment’, concerning deviations from the norm where, unlike anger or disgust, the emotion is directed not towards another object but towards the self.

I’ve been reading Simone Weil since my schooldays. When I was 18 or 19, a friend gave me Gravity and Grace (1952) as a present. Sometime in the 1990s, the German publisher Hanser started reissuing Weil’s Notebooks in nice covers, blue and red. Factory Journal reminds us to put our thinking into action. It deals with worker-priests and Marxist Catholicism in France. The protagonists in my work Little Sisters: Lunapark Ostia (2012), shown at documenta (13), come from a similar context. I recently read about Weil again in Chris Kraus’s Aliens & Anorexia (2000), which also contains some lovely pages devoted to the journals of Paul Thek.

Russian writer Marina Tsvetaeva left behind a broad body of work that included poetry, essays, journals and correspondence. Earthly Signs consists of her diaries from the years immediately following the October Revolution: ‘I was 24 to 26 years old. I had eyes, ears, hands […] and with these eyes I saw, and with these ears I heard, and with these hands I chopped (and wrote!) […] There’s no politics in the book: there is passionate truth […] The background is gloomy, but I wasn’t the one who invented it.’ Earthly Signs was not published in the ussr during Tsvetaeva’s lifetime, as it was deemed ‘too political’, forcing her to publish fragments separately. In 1941, when Germany invaded the ussr, Tsvetaeva took her own life. Her work tells of the fate of Russian poets caught in the machinery of the revolution and, later, of Stalinism. ‘One should only write those books from whose absence one suffers,’ she notes. ‘In short: the ones you want on your own desk.’ 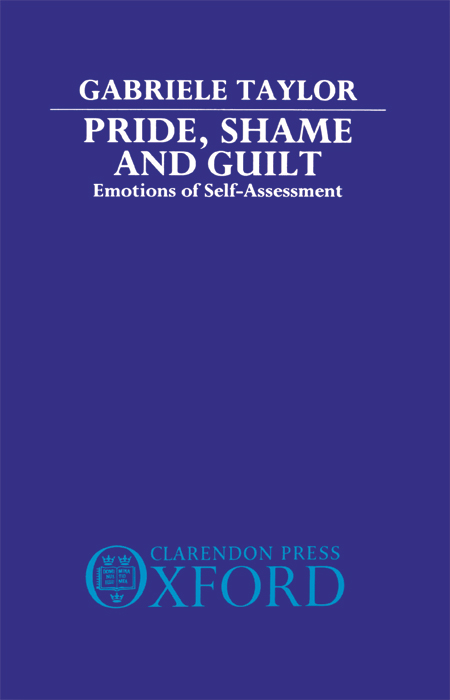 These anonymous legends from the late 14th century tell of the life of St Francis of Assisi, expressing his affirmative, euphoric relationship to poverty. Faced with the new urban affluence of the Italian proto-Renaissance of the 13th century, a number of movements emerged – the Franciscans included – whose members vowed to live a life of poverty. For Francis and his followers, money was no different to pebbles. One of the first poets to write in Italian, Francis’s influence ranged from the lyrical imagery of Renaissance painting to Antonio Negri’s ideas on political life and Pier Paolo Pasolini’s 1966 film Uccellacci e uccellini (The Hawks and the Sparrows). Animals play a key role in the legends, as do textiles as ‘social fabric’ (Francis’s father was a wealthy cloth mer­chant) and motifs of undressing and nakedness. Francis undressed in Assisi’s market square to demonstrate pub­lic­ly that he revoked his inheritance. When he felt that one of the Franciscan brothers lacked humility, Francis demanded that he undress and preach naked. Ashamed at having humiliated him in this way, Francis also undressed and they preached naked together. A wonderful film by Roberto Rossellini, Francesco, giullare di Dio (The Flowers of St Francis, 1950), is based on several of the legends told in The Little Flowers.

Bologna is Europe’s oldest university town. This publication includes black and white reproductions of the gravestones of Bologna University professors from the 13th and 14th century, which depict the lecture theatre and the library as paradise. There are a host of images of people reading, discussing, listening, debating or carrying books. They look at each other and point at a line of print, or at others who wish to say something. All kinds of relationships between bodies and books, and between the readers themselves, are displayed with great liveliness and affection.

Immanuel Kant
Critique of the Power of Judgment, 1790

What can I say? Along with Aristotle’s Nicomachean Ethics (350 bce) and Kant’s other critiques, this is my favourite book of philosophy. It deals with judging, of course, which is something we still do when we look at art. The power of judgment is important, rare and fun. But the book also contains amusing passages on animals and buildings and gardens. Kant is full of humour and wisdom.

Martin Buber
Tales of the Hasidim, 1949

A few weeks ago, my friend Gil Leung and I realized that both of us had had these stories on our bookshelves for a long time, and that we both hap­pened to have recently dipped into them. What did we talk about? Gil: ‘So, I think we were speaking of beauty and of stories and we were comparing this to the desire to break things, to deconstruct them, and maybe it was in relation to bad philosophy or art that wishes to justify its own existence through opposition. And maybe we were speaking of a kind of radicality or mode of critique that was about falling in love or about a gesture towards something else. And maybe it was about a Buber story that once had that kind of effect on both of us.’

Andrea Büttner is an artist based in London, UK, and Frankfurt, Germany. In 2012, she had a solo show at Hollybush Gardens, London, and her work was included in documents (13). Her solo exhibitions at Museum für Moderne Kunst, Frankfurt (February to April 2013), and MK Gallery, Milton Keynes, UK (April to June 2013) will be accompanied by a catalogue published by Walther König.