Writing this syllabus nearly broke my back; how can I possibly choose between all the books that have burrowed into my brain? Here, begrudgingly, is a small selection, each falling loosely into the following categories: those which are methodology, those which demonstrate teaching is play and those which suggest change may be brought about by process. I’m never doing this again. 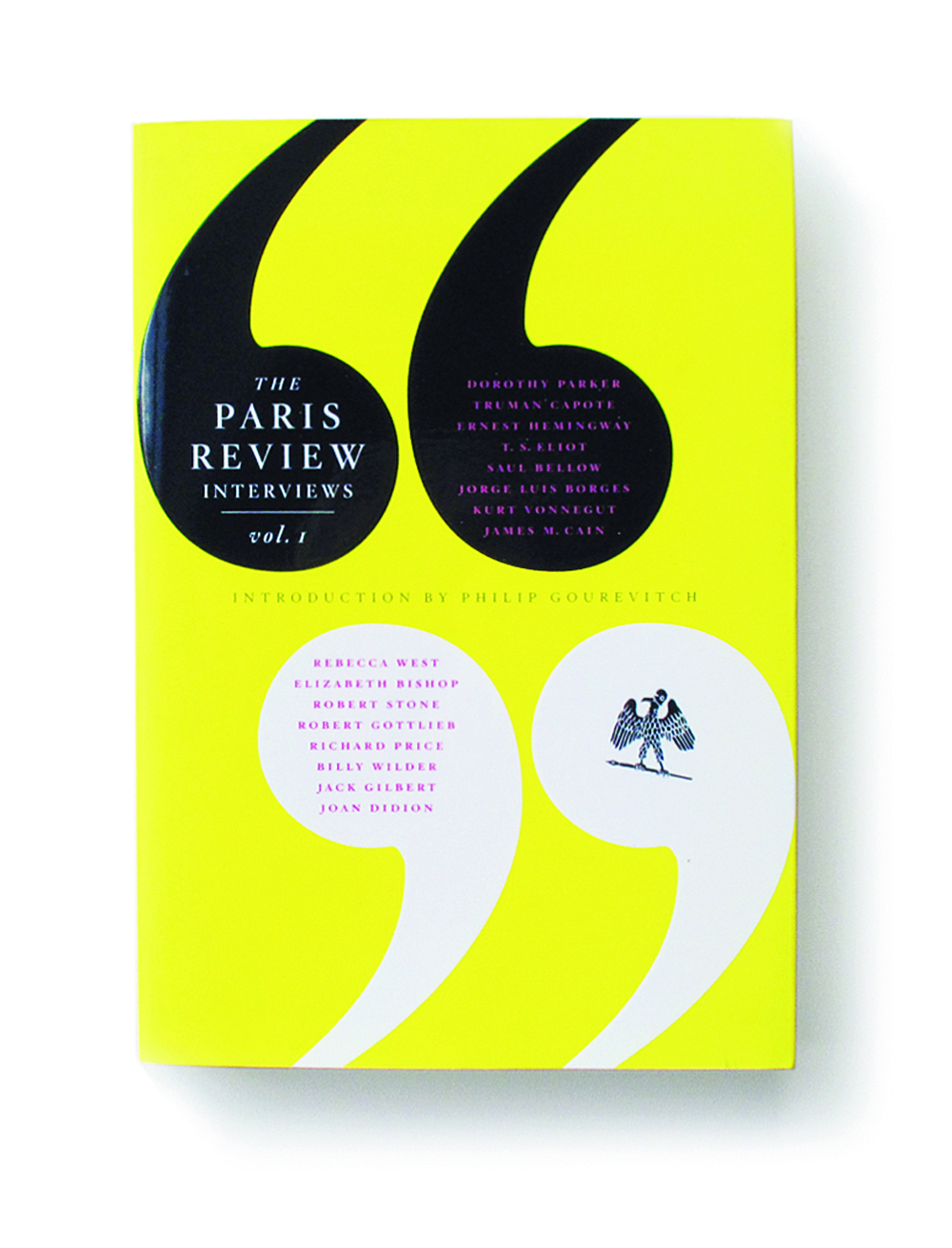 Establishing the epidermis as the primary communicator between our intellectual and social worlds, Anzieu’s book interests me not because of its psychoanalytic resolution, but because of its formulation of research. Clinical case-studies, art and literature are set together as equals and presented as empirical investigation.

The only actual ‘theory’ on this syllabus. Please ensure you read it. carefully.

I’m sure my weekly fix of the Beano comic as a young child developed my desire for books as objects, my grasp of seriality as continuity, and my dependence on agile language as representation.

Dictionaries and encyclopaedias have always been a joyous and comforting source of expression and subjectivity to me. Imagine my delight then, to own a tome that can actually fix a fairy.

Despite Canetti’s legendary misanthropy (or perhaps because of it) this book, his only work of fiction, captures the leaky totality of human experience. Civilized, flayed yet above all accurate, there is not one single redeemable character. Featuring the best line of self-analysis that ever wasn’t, a forged telegram penned by a chess-playing-hunchback-arsonist dwarf reads: ‘am completely crackers – your brother’.

An account of a real-life duel, or is it? A meticulous meditation on machismo and class-obsessed pride, it certainly is.

Darrieussecq is a relatively new habit for me. The rights to her first book, Pig Tales: a Novel of Lust and Transformation (1998), were bought by Jean-Luc Godard. Unhindered, she continued to produce anxious coils of philosophical fiction that spit at reason. White is a paean to the liminal, with a small cast of overachievers stuck in Antarctica, dodging ghosts and chopping syntax.

I bought this book secondhand earlier today for one euro. I’ve just finished reading it. I’ll read it again tomorrow.

This was the second book I read when I arrived at art college. That first Christmas holiday, whilst visiting my friend’s father in the psychiatric ward of Belfast City Hospital, it was stolen and partially eaten by one of his fellow patients. I never want to own another copy; I like remembering its essays all chewed up.

A book in two parts, examining the cynical flexibility of terrorism. The main protagonist, Alice, spends most of the book cleaning, mending and cooking. It ends with almost everything being blown up.

McGahern’s work maps the borders between Northern and Southern Ireland. With each successive book, his patch gets smaller and smaller, whilst his enquiry gets sharper and sharper. Although supported by writers such as Samuel Beckett, The Dark was banned by the Irish board of censorship, getting McGahern sacked from his job as a teacher, thereby transforming him into a full-time writer.

Perhaps I’m being influenced by marketing, but I believe this notebook’s size, shape and format helps to control erratic impulse and order thought.

Almost but not quite unreadable.

To read an interview is to eavesdrop on someone who knows you’re listening. Ranging across the most monumental writers of the 20th century, the immense scheme of subjects in this series discusses more than you will ever need to know. After all, the future does last a long time.

I would gladly have this as the only book on my ideal syllabus, both inside and outside of these pages. Flann O’Brien’s best work, the book he kept hidden all his life because it was rejected once by a publisher, the book that drove him to drink. Often cited as the first Postmodern novel, The Third Policeman’s modalities of displaced narration and the over-achieving footnote had already been drafted in O’Brien’s student journal Blather, but here, find their perfect form.

I was once admonished with ‘humour knows no morality’, to which I responded, ‘morality knows no humour’.