One evening, when I was waiting tables in a private dining-room above a pub in Soho, Sir Isaiah Berlin was the first to arrive. Leafing through the dictionary on the mantelpiece as he waited for the rest of The Cranium Club, he asked, ‘why is it, do you think, that the words “story”, as in narrative, and “storey”, as in the floor of a building, are so similar?’ We discussed it for a while and decided that it was because they are both layered. This is a terrible name-drop for the opening of a review, but it happened just down the road from the Frith Street Gallery, the subject and location of Jaki Irvine’s new video installation, which deals with precisely this – the layers of history that infuse one another and coalesce in a building.

For its 100th exhibition since opening in 1989, the gallery has commissioned a new piece that aims to intertwine the building’s history and its present use. The development of Soho – from the cowsheds and cholera of the mid-19th century (the latter of which, incidentally, was fought by Dr John Snow, who pioneered the study of epidemiology and lived three doors down from the gallery, at number 54) to the bar and theatre throng today – is bursting with psycho-geographical material, but Irvine has chosen to work with a single historical individual and the gallery’s current staff. John Franklin lived for a while in the building during the mid-19th century. He was an Arctic explorer known for his part in the centuries-long quest for the Northwest Passage – a route to the Orient that would not expose ships to Spanish or Portuguese attack. Franklin wrote a diary account of his first attempt, which prompted much public interest, including a debate on cannibalism in the press between Charles Dickens and Dr John Rae. He disappeared in 1859, along with all the members of his final expedition.

It is a common theatrical ploy to confuse reality and representation – showing a filmed space within its corresponding real space – to instil unease in the separation of fact and fiction, past and present. However, in Irvine’s videos a sequence of someone walking meditatively down a staircase, a close-up of a head as it turns or the scudding of clouds through a skylight is not dramatized simply by the presence of its real-world double. The narration, meanwhile, might be a poetic exegesis of Franklin’s description of the Arctic weather, read by the gallery staff in wistful tones that circumvent sublime horror through disembodied language. The texts mainly derive from Franklin’s diary, although they by no means remain intact – Irvine has embroidered the already emotive text with a patina of romanticism and melancholy that the Arctic wind would surely have whisked into something darker and more desperate. A book of the artist’s watercolours and Franklin’s original diary entries reveal the immediacy of his staccato prose: ‘the whole party ate the remains of their old shoes’; ‘Almost speechless / covered in ice’; ‘the party is reduced to five persons’. The narration in Irvine’s videos, on the other hand, sounds more like armchair romance: ‘sometimes your ghost self wakes and watches as I leave.’ Irvine often works with the language of cliché towards an investigation of anticipation, meaning and realism, but here the self-referential aspect is somehow overloaded. Rather than enriching the present with a hitherto hidden past, both are flattened into awkward self-consciousness.

On a monitor in the first gallery, in a rather gratuitous detour from the Franklin story, the director tells the story of a Craigie Horsfield portrait, and how three men walking past spotted it and came in for a closer look. It transpires that they used to live in the house and had known the sitter, who had once visited them there. It is a nice coincidence; a function of history in keeping with the broader themes here, and one typical of Soho. You can hear these sorts of stories end to end if you spend an evening in the nearby pubs. Irvine’s point may be that history is forever impacting on the present, but there are more understated ways of demonstrating this. 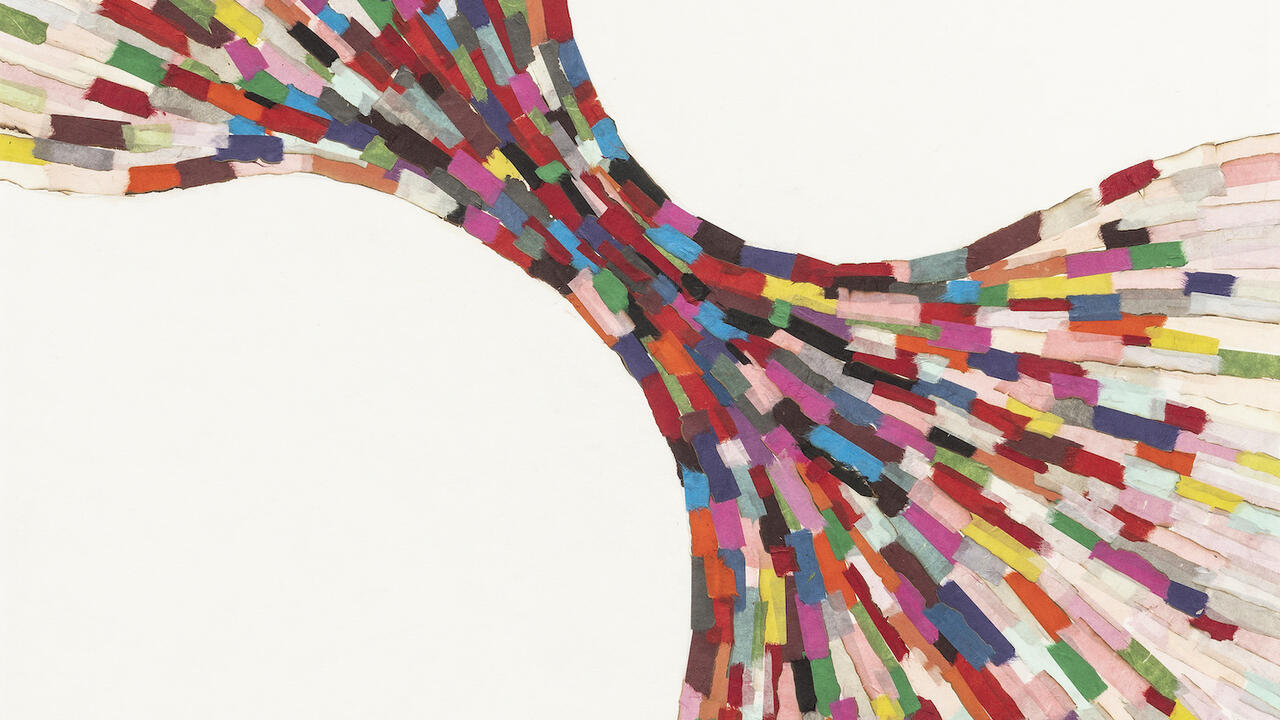