Jason Dodge's recent solo exhibition demonstrated again that he is a clever imitator, an expert illusionist with the sharp eye and deft hands common to conjurors. If he wanted to make a forgery of a Duchamp ready-made he could, although he prefers to make his own sculptural inquiries into the quotidian and the phantasmagorical. Strung out from one side of the gallery to the other and carefully plugged in at both ends, Microphone 2 and 3 (all works 2002) is an elegant web of simulated directional microphones which insinuate that everything that takes place beneath them could be on public record. It's uncomfortable to look at an artwork that expects a verbal reaction while someone could be listening in on the other end of the wire. The fact that on closer scrutiny the mikes are just good dummies made of, among other things, alloy thimbles, puts a smile on your face. Nearby a room-dividing screen of cord and white tape, String Wall, and a large black Mobile, part chocolate grinder and part Alexander Calder, evoke the spirit and style of a public venue where good citizens might congregate and where the spot-lit presence of things that vaguely resemble High Modern international art are intended to convey an impression of worldliness.

The unifying idea of Dodge's exhibition 'Milton Keynes New City' was to turn the gallery into a generic regional cultural centre in no particular place some time after the 1970s. The real Milton Keynes - incidentally the backdrop to Cliff Richard's music video Wired for Sound (1981) - is the largest of a number of Britain's designated 'new towns' with its own 'master plan'; a development with a grid of streets and a shopping centre heart. It wasn't so much based on a radical utopian vision - like Le Corbusier's 50-year-old vertical village La Cité Radieuse, Marseille - as a pragmatic, horizontal and well-meant solution to overwhelming public housing lists. Exhibitions, like planned communities, generally aim to be well laid out, clean and orderly. Dodge's Broken Window, a piece of wilful vandalism patched up with orange tape, ruined the view of the river as a reminder that one model will never fit all, and that in self-policing environments a bit of smart-arsed random action is rarely out of place.

Dodge's plain but curious objects and installations often flirt with combinations of the familiar and uncanny. Robbed or stripped of origin, function and purpose, his assortments of replicas are reduced in a gesture of subtle irony to the sum total of their material qualities, their styling, a summation of details and the interplay of surfaces and textures. But his project doesn't stop with post-Pop commodity critique or arguments about style versus function and the attendant value judgements. His works also delve into the realm of fiction. In this show, tucked around a corner was Vodka and Grass (Fluxus Picnic), which consists of plastic lawn clippings sandwiched between transparent plastic sheets on which could be found a Buenos Aires peace dove, Moscow Olympic coasters, empty glasses and an almost empty bottle of vodka beneath another pile of mikes. The question 'Who could have done this and why?' lingers, while the work resists any clear-cut narrative or the possibility of an answer.

It's as if Dodge sits on a fence and looks across on one side to the surplus produced by the world of commerce and on the other to a similar surplus produced within the niche market based on the exchange of intangibles and constantly renegotiated values called art. His work suggests that over time both these surpluses sediment in the same way and same place in the collective mind. A series of poster-sized black and white images including Time Capsule Image - Black Building and Time Capsule Image - Jai-alai shows how he extracts meaning from this sediment and, much like a recycling plant, uses our communal rubbish as inspirational raw ingredients for his beguiling materializations. 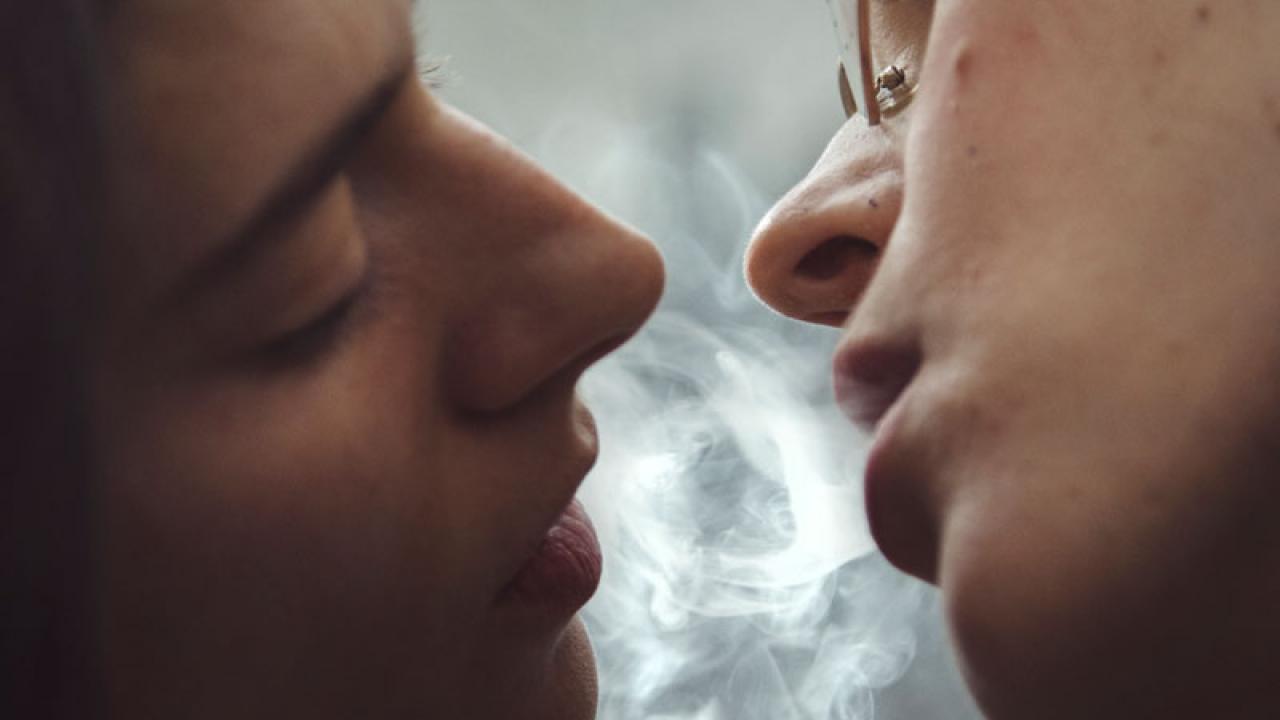 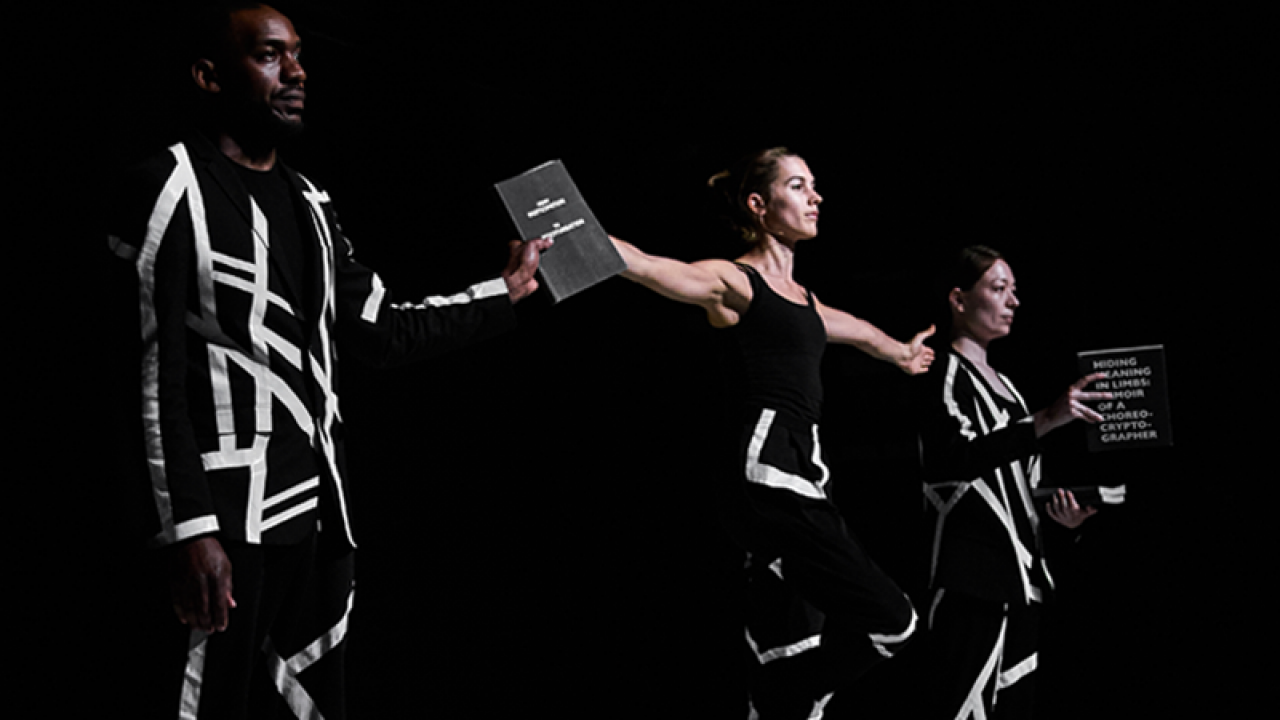 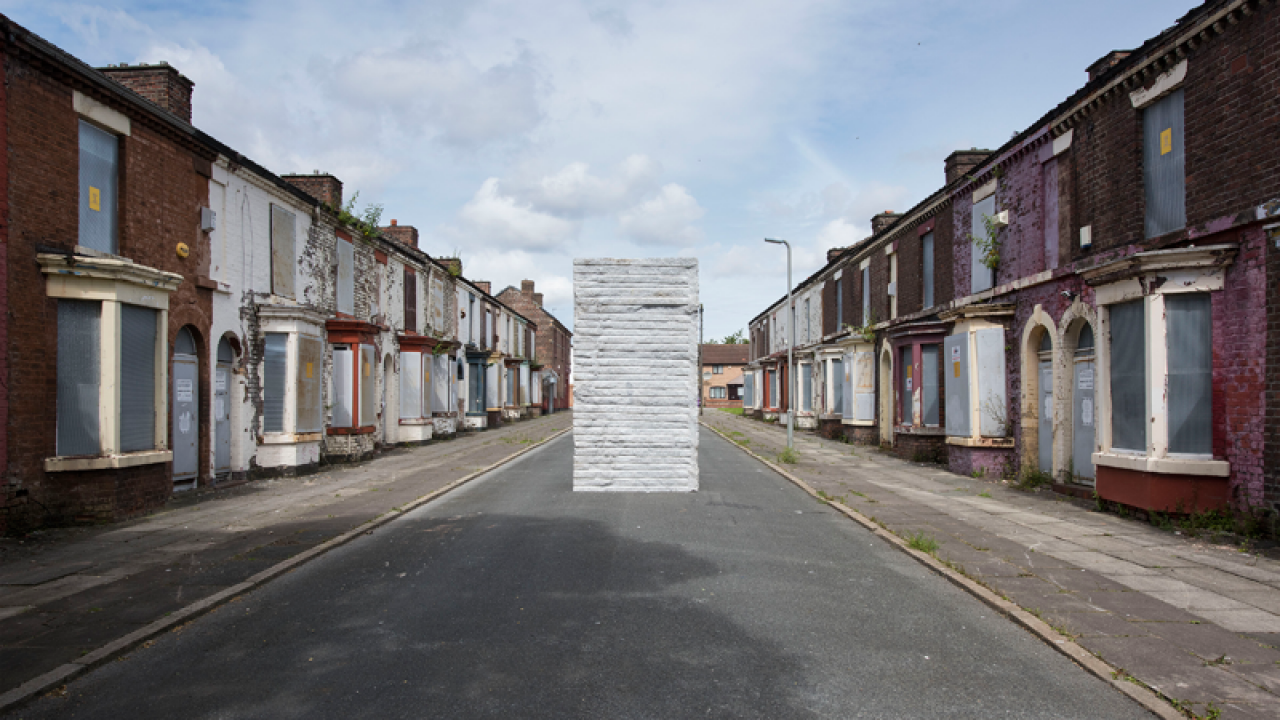 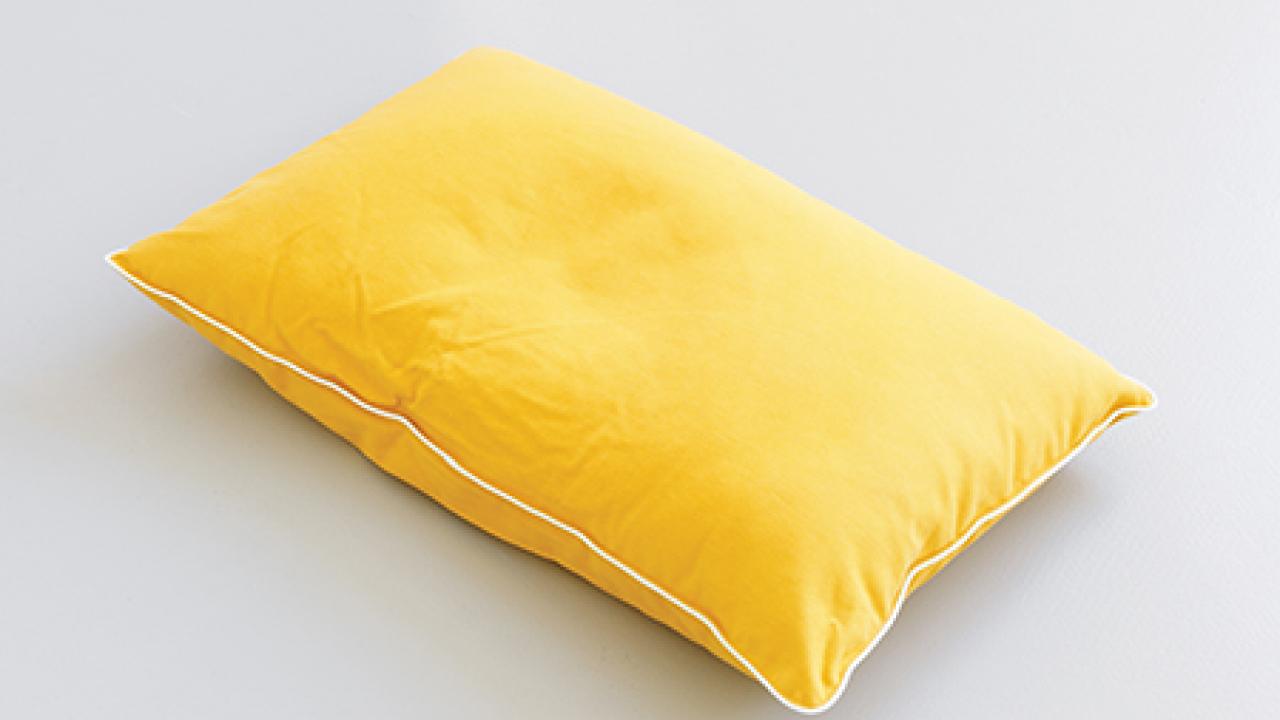 Features
Always in the Present