The Confederate monument in my hometown of Alexandria, Virginia, is a soldier standing over the main street. Cars swerve around the statue, and I passed it going to school every day. A few blocks away, at the edge of the city, is a newer memorial of yellow granite bricks in a field of grass. Nearby traffic passes in waves over Wilson Bridge, which stretches across the Potomac River. The bricks mark the Contrabands and Freedmen Cemetery. I never saw it as a kid; in its place was a petrol station and an office building. The graveyard fell off the map in 1940.

My hometown erected one of the first Confederate monuments in the US and had a state law enacted so the statue couldn’t be removed. The city was also home to Robert E. Lee, George Washington and the country’s largest slave traders – facts I also never learned as a child. (My interracial family stressed the ‘northern’ in Northern Virginia.) Here, among thousands of others, Solomon Northup, author of Twelve Years A Slave (1853), was sold. Two sisters had their freedom bought by Harriet Beecher Stowe’s father’s congregation. Memorialized in Uncle Tom’s Cabin (1852), the siblings had been intended to be ‘fancy girls,’ or sex slaves. The brutality language conceals.

‘Contraband’ was the term for enslaved people who escaped during the Civil War. They were still property, and the word smacks of theft. They flooded into the city, occupied by the Union Army. Thousands arrived; thousands died, and the cemetery opened in 1864. Now a monument stands where the gas station was. Grass blows in the breeze, and their names are engraved in bronze: Georgina Washington, named for George Washington, and Emma Skelton, who was six when she died on 9 July 1864. ‘Cor of Prince & Fayette’, her entry reads. Most of the dead are children.

Outside the cemetery, the red brick sidewalk is punctuated by one random yellow brick, then another. Staring at them, it becomes clear that they mark graves in the pavement and the road. How do you convey the tragedy beneath this ground? Inside the cemetery, hundreds of names descend in chronological order, but time’s forward motion clearly does not signify progress here, nor does it seem to in the US today.

The cemetery was rediscovered in the late 1980s (though many in the African American community never forgot it was there) by crews enlarging the Wilson Bridge. Part of I-95, the East Coast’s major artery, the bridge commemorates a racist president, Woodrow Wilson: first to screen a film in the White House, he chose D.W. Griffith’s 1915 epic, Birth of a Nation, which glorifies the Ku Klux Klan, and segregated the civil service, which had been a path to the middle class for African Americans. The cemetery reopened in 2014, graced by quotes from Harriet Jacobs, an African-American woman who had been enslaved and raped, but escaped to the city to teach and volunteer with refugees.

Confederate monuments are now being torn down and their true meanings exposed; and although Alexandria’s statue still remains, other histories are being excavated. The late Terry Adkins, another Alexandrian, celebrated these in his installations and performances, many of which were dedicated to family members who shaped the city in ways that few outside the African-American community had recognized. His performances worked like magic incantations to summon those histories. While progress remains slow, I am excited about a future shaped by other histories and the many efforts to uncover them. They may pave better paths for us all. 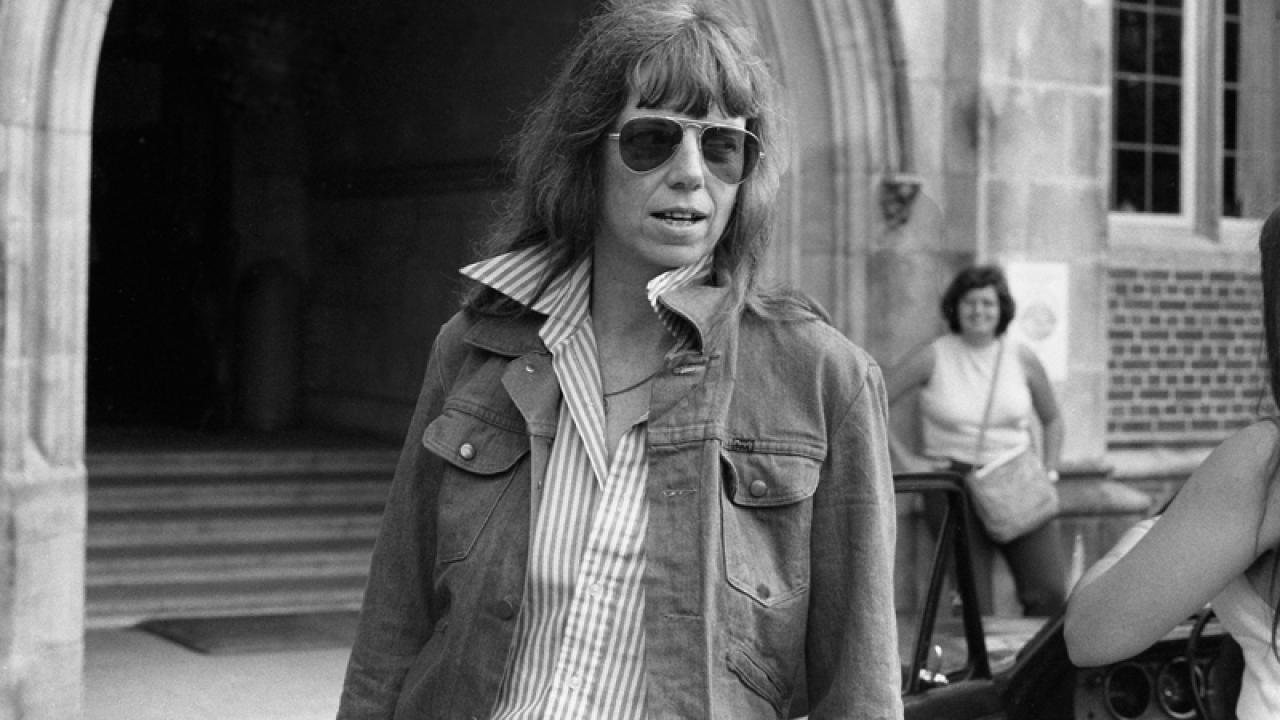