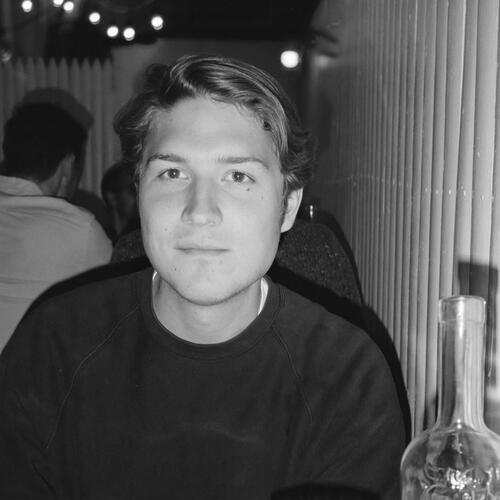 Start with the title – a bit of a gas, let’s admit. Blatantly, an autoportrait is a portrait of the self, an autobiography. Play with it further, however, and you’ll note subtler readings. There’s a hint of autopoiesis – that is, spontaneous generation – while the speed we associate with automobile also feels germane. Autopilot helps to account for the trance-like aspects of the text, while even automat seems relevant – convenient, detached, stripped of the personal. And, of course, a schoolboyish thumbing of the nose at autofiction is basically unavoidable.

The associative riff is a recurrent device in Jesse Ball’s pseudo-memoir Autoportrait (2022). Over the past two decades, Ball has carved out a monkish niche for himself in contemporary letters, churning out nearly 20 books that have few formal allegiances and are defined – if they can be defined – by a dreamy absurdism. Inspired by the French artist and writer Édouard Levé’s own Autoportrait (2005), Ball’s text revels in and co-opts its predecessor’s egalitarian spirit. As a form of biography, Ball writes in a brief introductory note, Levé’s urtext posits ‘an approach that does not raise one fact above another, but lets the facts stand together in a fruitless clump, like a life’.

In other words, this is life uninflected, sans emphasis or order – though not without form. Both Levé’s and Ball’s texts are serialist memoirs, proceeding via largely disconnected, declarative sentences that map the freefall of thought. What that ends up feeling like on the page is a pointillism of sorts, a scatter plot of the psyche. The range of declaration is elastic, encompassing both trivialities and profundities. One sentence might note a pure fact – say, the number of countries the author has visited, in the case of Levé, or the fact that the writer has never ridden a horse but has ridden an elephant, in Ball’s case – while the next sentence might offer up an intimate divulgence or plunge into a personal wound.

The pleasure, here, is in errancy and velocity. This ad hoc method of mapping the self has a pleasant lightening effect, converting everything it touches into trivia. In Ball’s Autoportrait, we learn, for instance, that he has a ‘slightly bent’ penis, that the only poet he reads anymore is Alice Oswald, that he suffers from migraines, that he has had six cats in his life, that he’s an avid though not a wildly creative graphic artist and, if given a sheet of paper, will absentmindedly set down a series of foxes dressed in robes. We learn that, in 1990, his brother was taken to hospital and left a quadriplegic, that his brother and father are now dead, and that, while he’s written about their influence on his thought and behaviour, he hasn’t yet written about his mother’s.

This seriocomic pendulum swing is central to Ball’s Autoportrait. In general, Levé’s Autoportrait is fleeter, more imagistic, whereas Ball’s text leans into cold wonder, flirting with a Francis Ponge-like poetry of the mundane and highlighting his predilection for the absurd, the diffuse, the simply odd: ‘I used to go out of windows onto roofs at every opportunity. I thought of windows as doors for enterprising people and I wanted to be that way.’ If Levé’s razorish pensées can feel pristine, a virtuosic display of self-knowledge, a sense of freshness and wide-eyed discovery adds a puckish instability to Ball’s musings. (According to the book’s acknowledgements, Ball wrote his Autoportrait in a single day.)

Occasionally, Ball’s sentences germinate, leafing out along singular boughs, though even when extended reflections form, they leave us stranded just shy of ‘the point of total explanation’ he claims to abhor. Instead, what remains is a cold combustion, an increase of shadows – which, admittedly, isn’t a bad thing. Even if what we’re supposedly being given in Autoportrait is a self-portrait, the fragmented character of the text bathes the proceedings in a performative light. Much of the strange delight of reading this book is found in teasing out the precise nature of Ball’s writerly persona, variously warm and cold, aloof and sincere.

Ball’s persona could be described, at least in part, as the drifter as dandy – or, rather, it suggests that the drifter may simply be a soiled dandy. A studied grubbiness is on display throughout the book, as when he writes: ‘If I had to come up with a name for myself it would be something like Bagworm.’ Ball is constantly roving, questing, eyes vigilantly attuned to the glint of diaphanous, lightly held pleasures. The tilted meta-flâneurism of the text is Robert Walser-like in spirit, as is the wry dreaminess at the root of Autoportrait, the sense that what is being presented in the text is at once deathly serious and of no import at all.

Which is maybe what lends Autoportrait, despite its misty aporias, a startling feeling of fullness. In his Autoportrait, Levé writes: ‘To describe my life precisely would take longer than to live it.’ But to describe a few chief moments precisely, with the connective tissue cleanly excised, might approach a full accounting closer than anything else. As in a cinematic montage, what’s missing isn’t merely inferred, but reinforced – naturally, elision is a form of exaggeration. But what happens when what’s missing, what’s exaggerated, is a mystery itself? Ball’s emphasis on ambiguity, murkiness and distortion doesn’t add up to defamiliarization so much as to anamorphosis: reality warped through the convex mirror of subjectivity. Autoportrait is a mystery that begets more mysteries – which is to say, something like life itself.

Jesse Ball’s Autoportrait is available from 16 August from Catapult Books.

Bailey Trela is a writer based in New York, USA. 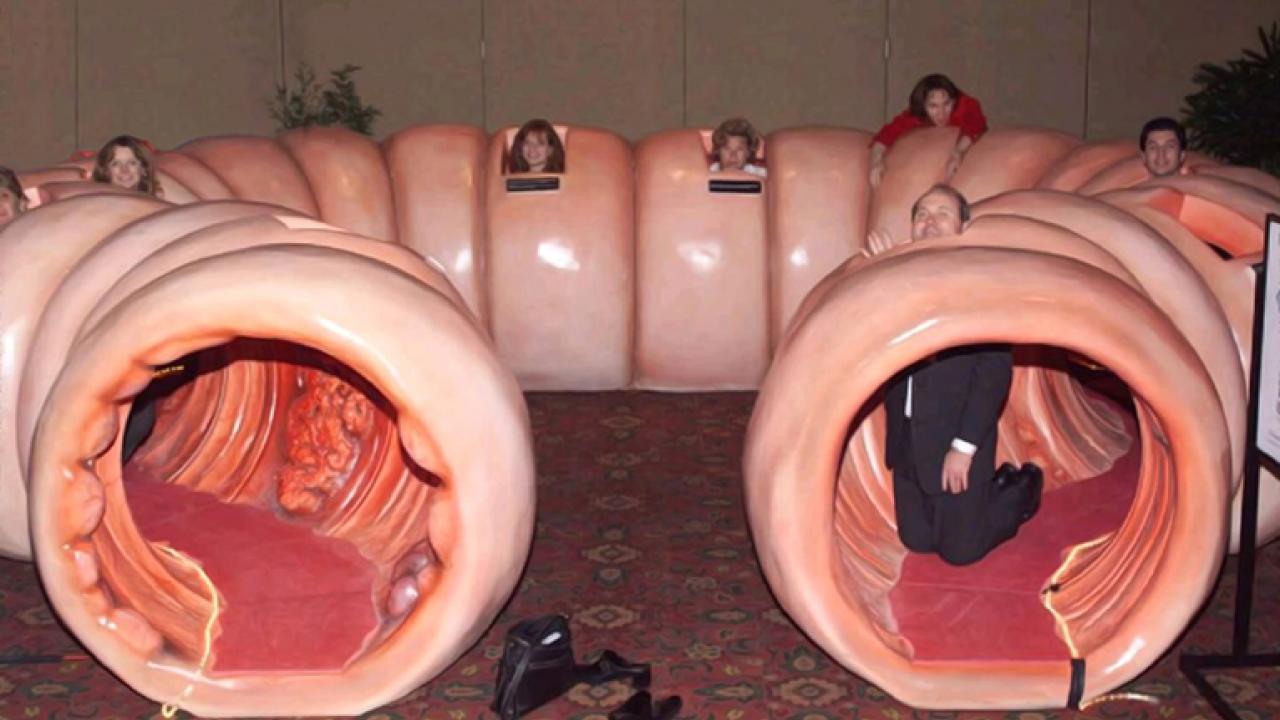 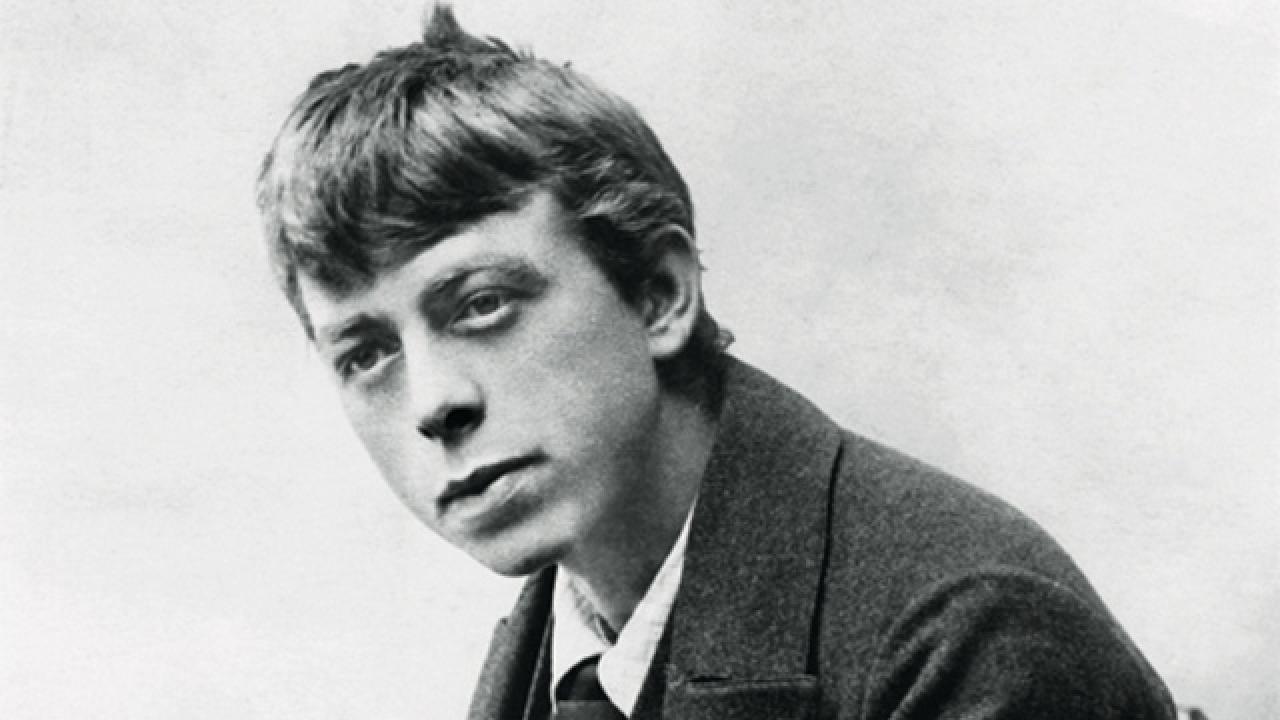 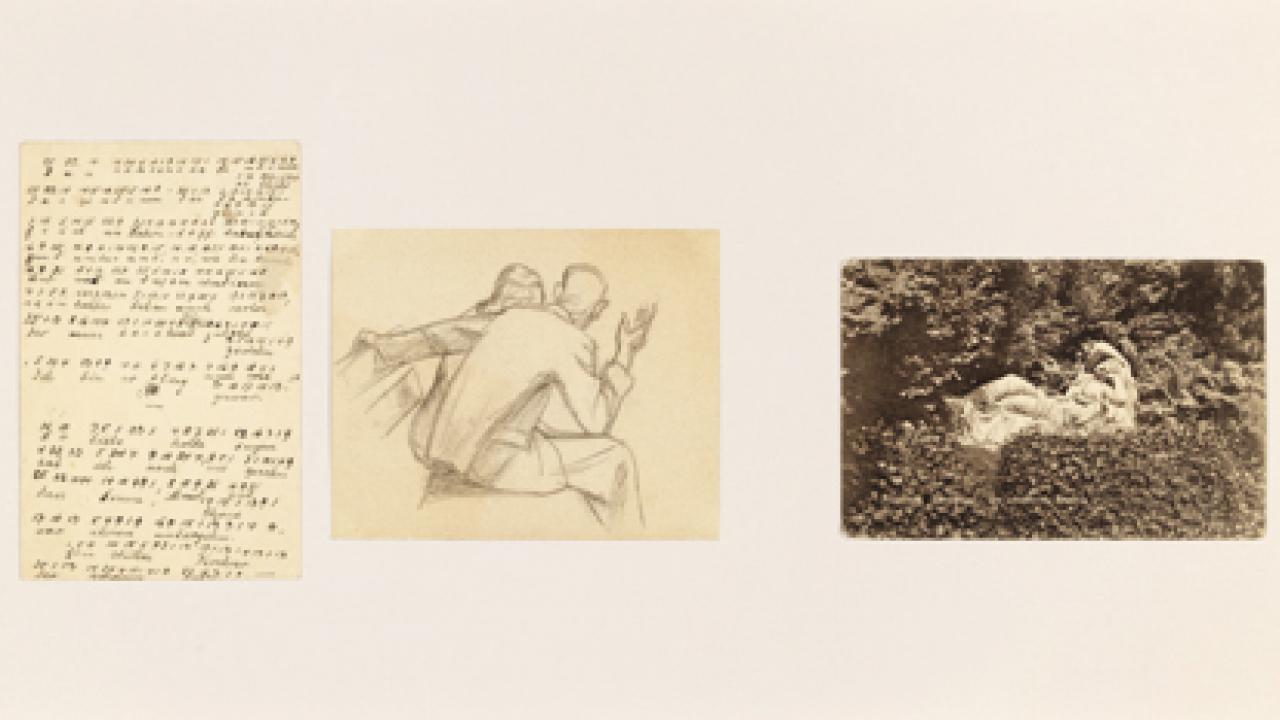 In this new series, frieze d/e asks an artist to discuss ties to a past figure’s work. Here, Tacita Dean explains her connection to Robert Walser 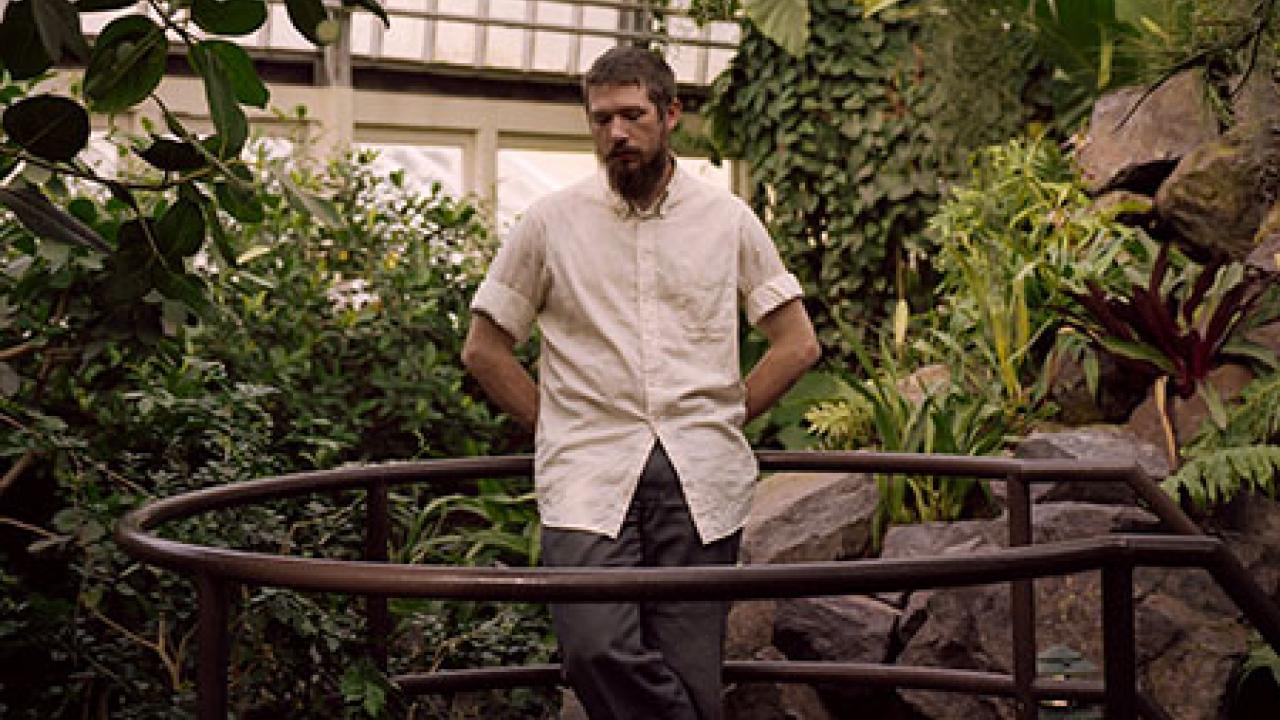 Jesse Ball is an author, poet, artist and lucid dreaming instructor based in Chicago. Ross Simonini talked to him about his new novel, The Curfew, ‘writing as a performance’, and the importance of both clarity and deception in story-telling