Like the white-collar clowns in the BBC television series The Office, the actors in John Pilson's videos have a curious idea of what constitutes acceptable workplace behaviour. Middle managers sing doo-wop in the loo or hurdle over cubicle partitions; rubber balls zigzag through the corridors. In 'St Denis', Pilson's first New York show in two years, similarly peculiar activities take place in a 19th-century Greenwich Village hotel-turned-office space. The title piece, a video of approximately 13 minutes, makes the chief question of his earlier work more explicit: at what point does the place we work in become the place where we live? Not just in the sense of the increasingly common 12-hour day and the leash of everyday electronic communication, but also in the sense of a corporate space that perversely, by virtue of its total neutrality, encourages the performance of highly personal rituals.

Encourages, that is, without rewarding it. Pilson's devices sound like childish affirmations of individuality, but on screen they're much more difficult to read. In St Denis (2003) a young woman enters the women's toilet. At the sink, she lets down her hair and smokes a cigarette. The camera leaves her for a moment, and returns to find her playing the accordion outside the stalls. Elsewhere in the building the members of a bored therapy group loaf about, ignoring the drone of their leader, and the five female proprietors of an antique shop stand absently in group-portrait formation while conducting simultaneous conversations on mobile phones.

There's something oddly anaesthetic about these vignettes, in keeping with the central motif of St Denis: the white-noise machine. These humming devices, typically positioned outside psychologists' offices, serve as virtual architecture - ensuring privacy through a cancelling-out rather than a holding-in. In one segment a woman paces up and down the hall with a microphone, broadcasting her neuroses; perhaps it's after hours, or perhaps she feels protected in this weird, liminal zone between conference rooms.

Of course hallways, along with bathrooms and elevators, are normally the only sites where employees can claim a bit of personal space. As Anders Stephanson has written in Artforum: 'Pilson's focus is really on the interstitial or connecting spaces - which he combines narratively into what suddenly begins to look like a real someplace.' Slowly a picture of the St Denis emerges: the classic wrought-iron stairwell; the basement wallpapered with the custodian's eclectic posters; the hall, which resembles Van Gogh's famous painting of his insane asylum.

All of this is conveyed in a kind of temporal loop, one that suggests a profound understanding of the history of video art. Yet Pilson began his career as a photographer, and light - a key variable in any Manhattan property transaction - is still, in many ways, his medium. Unfortunately, the black-and-white prints that accompany St Denis are an afterthought. Pilson is obviously drawn to the haunting character of the prewar building, which once counted Marcel Duchamp and Lee Harvey Oswald among its occupants. Still, without colour to capture its dour interiors and time to measure the intervals of its tenant life, the St Denis is just another casualty of the market for commercial space. It doesn't help that several of Pilson's photographs, and an indulgent three-channel video, zero in on the mica-flecked pavement outside the building.

Yet, in another video, light is all that Pilson needs. As the sun set on the evening of the August 2003 black-out, he trained a video camera on the Empire State Building in homage to Andy Warhol's eight-hour film. The result, Dark Empire (2003), is a deft tribute and a reminder, for those who experienced it, of the awesome tone of that particular evening. To observe the skyscraper becoming indistinguishable from the sky is to see a modern metropolis made medieval. This suggests an alternate reading of Pilson's work: while his corporate curiosities are often discussed in terms of the grid, the labyrinth might be a more appropriate analogy. As anyone who works in a Manhattan office tower comes to understand, behind the glassy façade lies a rabbit warren of inefficient passages, forcing minor (but somehow humanizing) decisions at every turn. 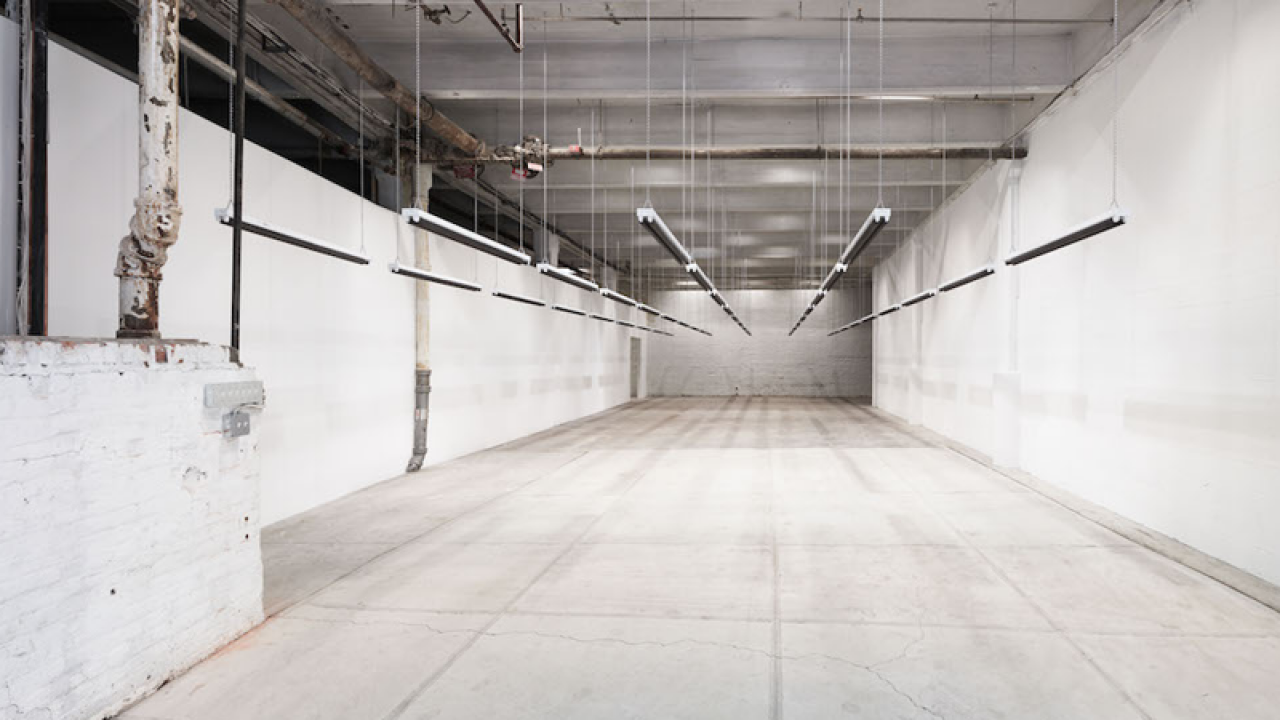 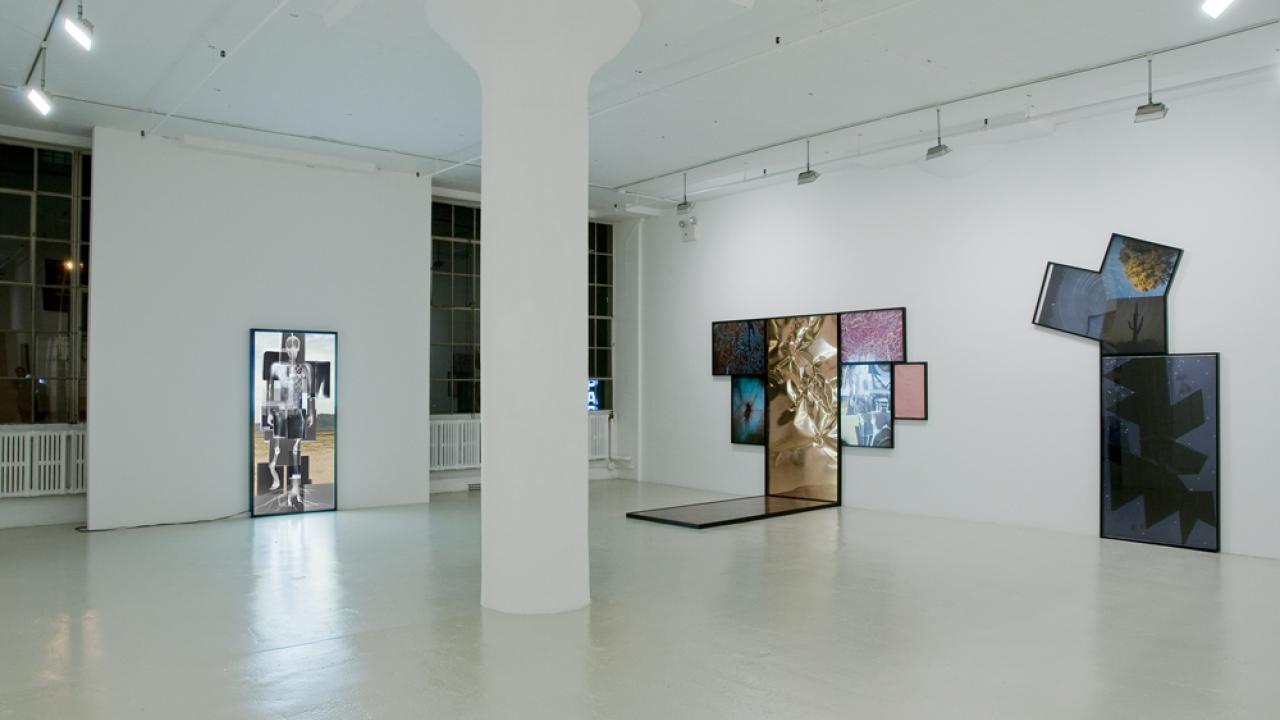