If Joseph Beuys was a postwar artist, in the sense of being one of the few artists to explore the lived experience of combat during World War II, then his post-Vietnam counterpart would be Kim Jones. Since the early 1970s Jones has been making fantastical untitled drawings that reflect on the experience of conflict through graphic, not-quite-human figuration. With their imagery of desolate landscapes strewn with rubble and carnage, the grim cartoons writhe, smirk and morph into snakes, gargoyles and other symbolically evil creatures, perpetuating a sci-fi Armageddon with medieval overtones. Fiery red and pink intestines thrash, flail and strangle nearby frogs and insects. In one image landscapes become anthropomorphic, fortresses of phallic stone co-mingling with spinal ropes tied to bone trees, while in another group of drawings that span almost 30 years, disfigured heads and monsters form a pale frame around a delta of bloody mud that streams from a fuchsia confusion of internal organs. Unafraid to rework the same surfaces three or four times, Jones meticulously alters drawings in an interrupted and constantly evolving process.

After serving as a Marine in the late 1960s Jones attended art school and in 1972, as an student at Otis, was threatened with expulsion for setting a rat on fire and filming its death. In 1974 he embarked on a series of performances in which he became 'Mudman'. Attaching elaborate lattice-like structures of sticks to his back and smearing mud and faeces onto his naked body, Jones transformed himself into a primitive creature and wandered the streets and beaches of Los Angeles for miles - cryptic and intimate actions that suggest the wartime rituals of fear, camouflage and concealment. 'Mudman' makes a guest appearance here, representing a transitional moment, both in terms of the drawing and in life itself: the likeness of a youth overlaps with that of an older, sad-faced man.

At once displaced and at home in the anonymity of an urban setting, Jones' performances were covert and private spectacles arranged for an audience of chance witnesses. In 1976 he was arrested (and later acquitted) of animal cruelty during a performance at California State University at Los Angeles in which he again set fire to live rats, overtly referencing the nihilistic pastimes of victimized and deadened soldiers. Not afraid to cause outrage by his actions, Jones generated public antipathy: scathing articles were printed about him, beneath headlines such as 'Sadism sans Talent'. Like Beuys, Jones provoked powerful feelings through his unique combination of materiality and personal narrative, but Beuys emerged triumphant while Jones debases himself in the hell and shit of Vietnam. He does not project a heroic and spiritual resurrection through his imagery, preferring instead to examine with painful candour the inhumanity of blind combat and its aftermath.

Through all of this Jones has continued to draw. His acrylic and ink surfaces haemorrhage chaos, the kind that 15-year-old boys continue to inhabit in the fantasia of Dungeons and Dragons or the cult film Heavy Metal (1981). Because we forget, because daily life beckons and news reports are often half-truths, Jones prompts us to remember that destruction has devastating results and, like a virus, reinvents itself over and over again. 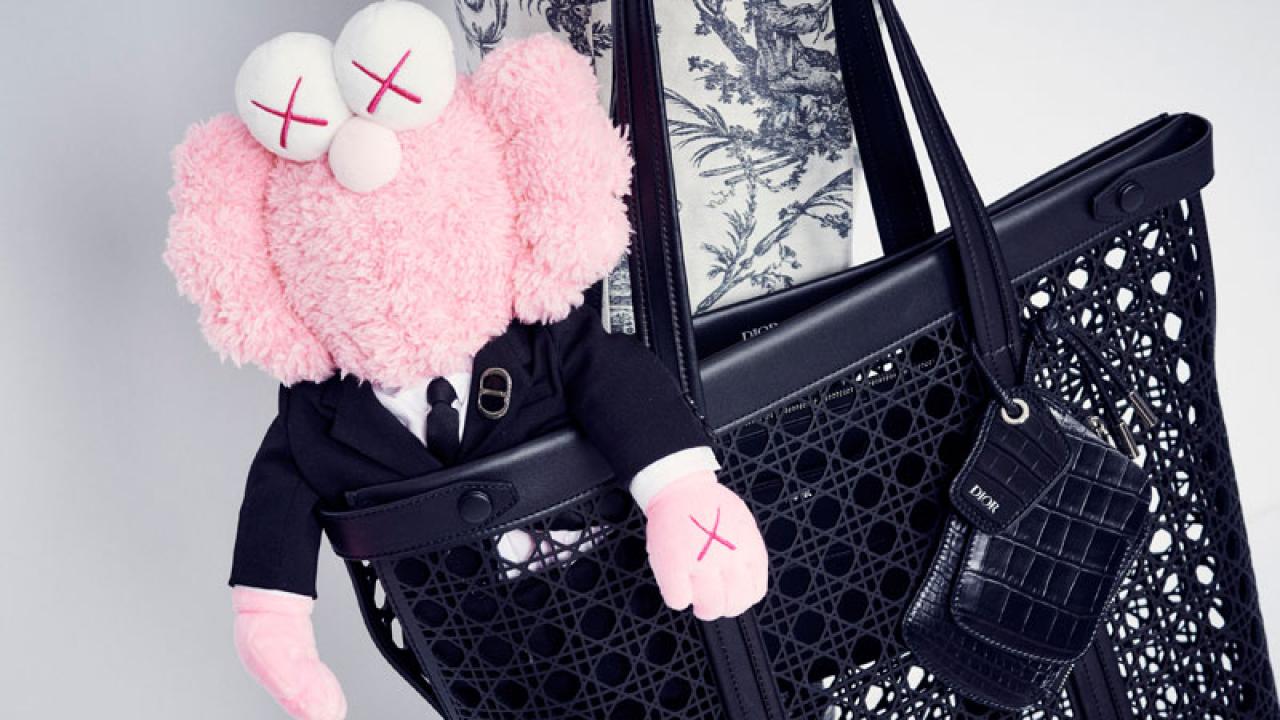 Frieze
What is the Relationship Between Art & Fashion? 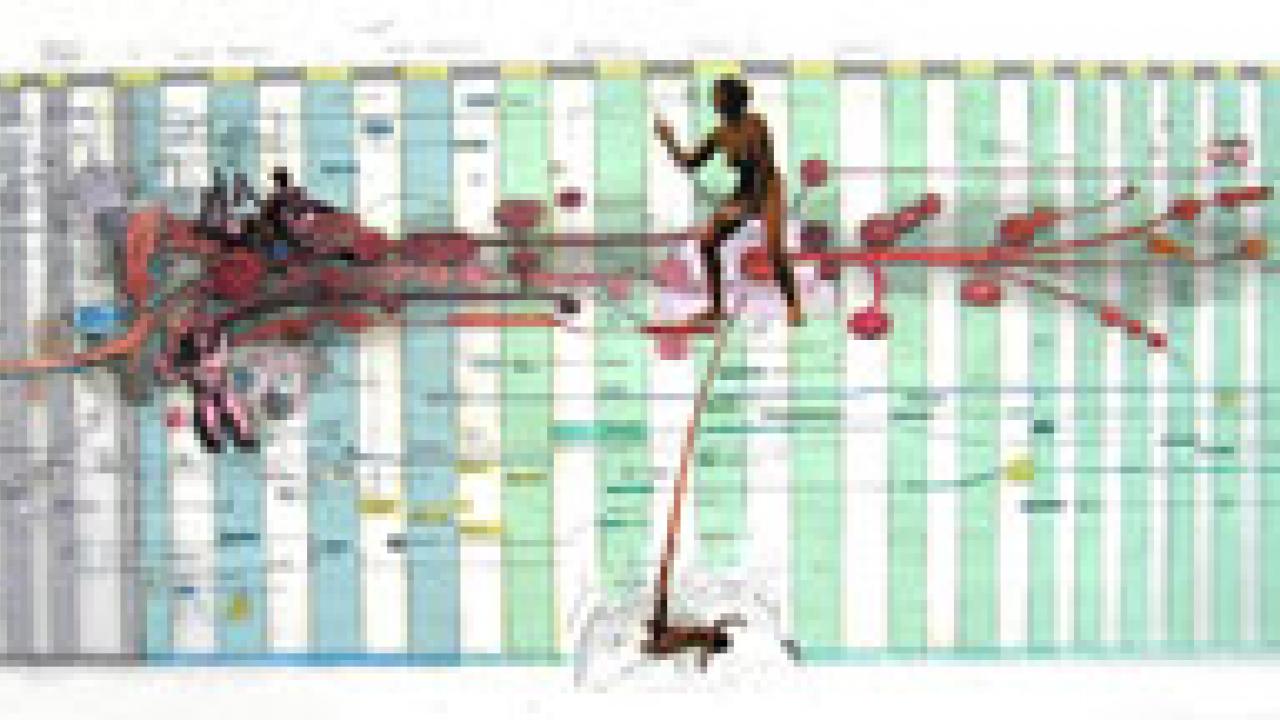