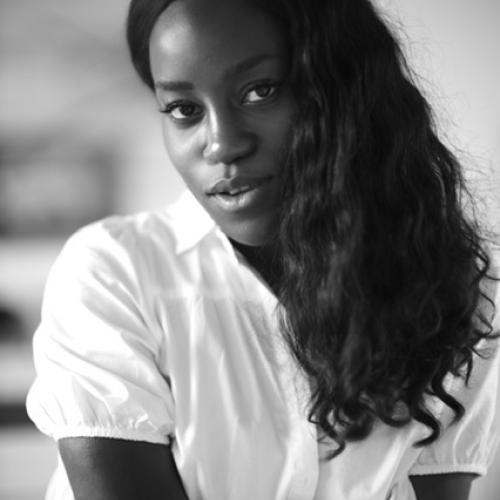 The past five years have seen a proliferation of Black faces and Black bodies – indeed, Black stories – in contemporary art. This is historical catch-up at full tilt. Ghanaian artist Kwesi Botchway’s solo show, ‘Becoming as well as Being’, is a riotous explosion on the London art scene. Co-curated by Ekow Eshun, the exhibition derives its title from ‘Cultural Identity and Diaspora’ (1996), an essay in which cultural theorist Stuart Hall asserts that cultural identity ‘belongs as much to the future as it does to the past’. Botchway’s characters lend themselves to this sense of ongoing transformation. Exuberant, powerful and, at times, playful, they represent many facets of the Black experience.

In Green Fluffy Coat (all works, 2020), a glamorous woman adopts a pose reminiscent of Johannes Vermeer’s Girl With a Pearl Earring (c.1665), although here the pearl is replaced by a chandelier-style earring and the porcelain complexion by ebony skin, rich with blue and purple tones. Portrayed against a bright, emerald background, the woman’s Blackness is framed with joy, its complicated associations of absence and presence made manifest.

The piercing eyes of Botchway’s characters are blood-red or orange-flecked. Refusing to meet our gaze, they disavow our desire to interrogate them, as Black people have been so often throughout history. Botchway re-inserts Black lives into the story of art while allowing them agency in their steadfastness, resilience and joy. These are not Black bodies trapped in the imaginations of white people: they dance to Afrobeats and protest defiantly for justice, as in the particularly rousing painting blacklivesmatter (divine protestings), depicting a group of demonstrators marching with fists raised and banners held aloft.

Botchway’s exalted Black figures critique the colonial history of portraiture, the complicated issue of ‘the gaze’ and the relegation of the Black subject to scenes of labour and slavery. Celebratory and joyous, these proud portrayals put Black presence centre stage. To be truly heard and no longer ignored, Botchway asserts, Black people must also be seen.

'Kwesi Botchway: Becoming as well as Being' is on view at Gallery 1957, London, until 11 December.

Aindrea Emelife is an art critic, curator and presenter based in London, UK