One of the first photographic images ever developed was a dim, grainy still life of a table set for a simple meal, recorded by the photographic pioneer Nicéphore Niepce in about 1827. It was photography's entry into a 4,000-year-old tradition within painting, a rich mining of the daily rituals and primal images based on humanity's 'culture of the table' (a term devised by the art historian Norman Bryson). The genre of the still life has origins in the paintings of food on the walls of ancient Egyptian tombs, which were meant to sustain the dead in the afterlife, and it later surfaced in the paintings of food, flowers and utensils on the walls of Pompeian villas. Obviously, the still life also has also attracted a long line of Western masters from Francisco de Zurbarán to Giorgio Morandi and countless 20th-century photographers. Few in recent times have so exquisitely excavated the possibility for anxiety, beauty and subversion in the still life as the photographer Laura Letinsky.

A recent Guggenheim fellow and professor at the University of Chicago, Letinsky has, over the last few years, constructed a series of still life photographs, entitled 'Morning and Melancholia', of leftovers abandoned on rumpled, stained and crumb-strewn tabletops. Her recent exhibition 'I Do Not Remember, I Had Forgotten', taken from this series, records the aftermath of the melon rinds, wine stains, coffee rings and grape seeds of intimate and bygone repasts that have obviously been abundantly, irrepressibly enjoyed. Letinsky's objects, photographed with a tenderness, clarity and atmospheric palpability, wring aesthetic meaning from a purposeful confusion between the ordinary and extraordinary. Her Untitled #49 (2002-3) records a space that is profoundly tactile and intimate - a bowl of dented, downy peaches and a white mug streaked with the brackish dregs of coffee on a crumpled white table-cloth stained with pink juice. The space is confined, within relaxed reach of the hand and body, but nevertheless vibrates with sensitivity and energy (the cup and fruit teeter ticklishly on a white edge). Tension emerges between the casual demeanour of such prosaic objects and the artist's discernment. These scenes unfold from distilled aesthetic choices; they are not just messy leavings. As such, they provide one interesting solution to a quandary posed repeatedly by artists throughout the last century: how to resurrect the Sublime from the lowly rhythms of daily life.

In Letinsky's art the domestic is not the antithesis of the heroic, but rather serves as a site for plumbing the most existential of risks and inquiries. Roland Barthes, who labelled photographers 'agents of death', once described the photograph as a 'wound', as an object of mourning, as a frozen, never-to-be-retrieved moment that reminds us of our own inevitable demise. Letinsky's still life scenes gorgeously reiterate that sense of longing and loss, and in this respect they are descendants of the 17th-century Dutch vanitas paintings. Her Untitled #57 (2002-3) opens into a light-filled expanse that can only be construed as emptiness: it is how the world looks once we are gone.

Letinsky's still lifes describe scenes that happen after an event. Untitled #40, Rome (2001), a striking composition of orange peel, used paper napkin and smeared china poised on the edges of a hard white kitchen counter, hints at the potential for danger in domestic space (people do leave, after all). Within the chronological sweep of daily, inescapable and transient happenings, this art seems to ask - from a larger perspective - what do we have that is left over? Leftovers, in Letinsky's broadly metaphorical meaning - in the sense of the melancholic and mordant aftermath - are made out of what has already been given, handed down, from the past. Whether they indicate an ending or another turning-point, these evocative photographs propose that that is all we ever really have. 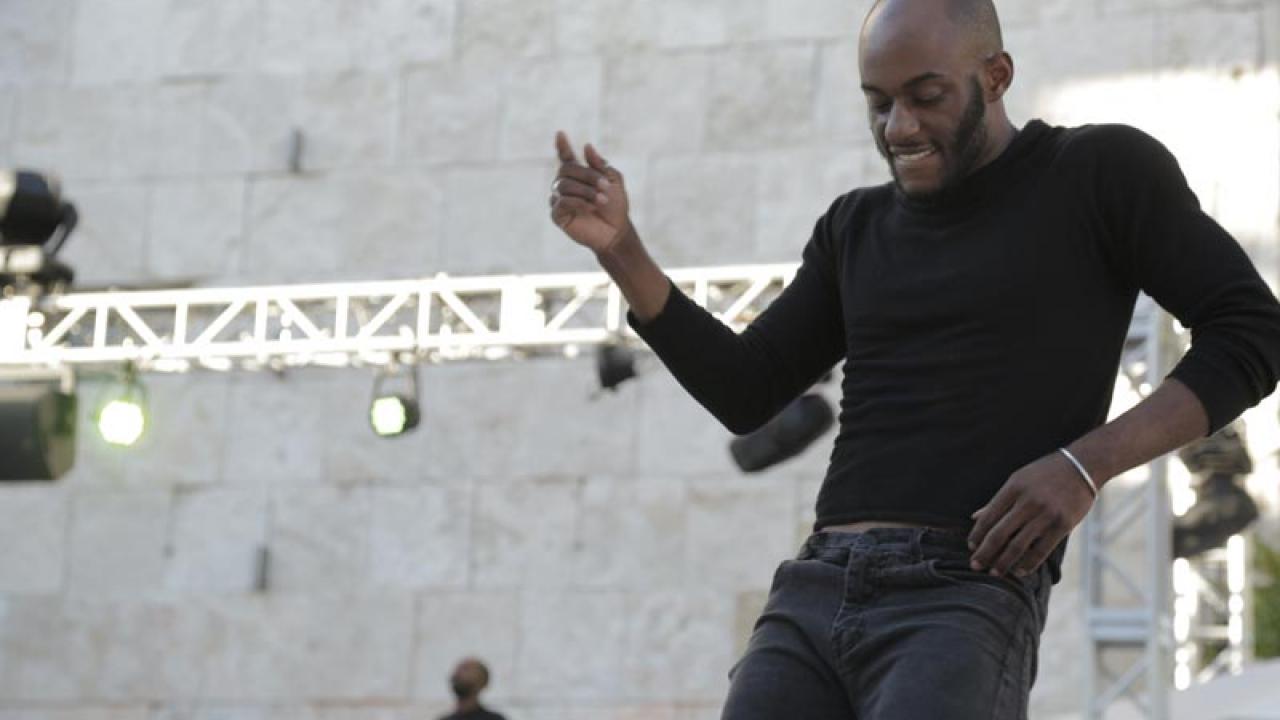