Towards the end of this retrospective of five decades of Lynda Benglis’s work, a wall text quoted the artist’s idea that ‘surface and texture can also describe form’. It’s a helpful way to consider the thread running through a diverse output that has seen Benglis experiment with a multiplicity of techniques and materials – high, low and craft. The exhibition opened with the video Now (1973), which shows Benglis facing and giving instructions to a recorded image of herself in acid-toned pinks and blues. The voice-over calls out ‘Now? Do you wish to direct me?’ as one Benglis sticks out her tongue and the other frames it with her parted lips. The dumbness of her shiny protruding tongue brought to mind the unsettling character of the sensuality innocently displayed by children or animals. It was surprising to recognize, in the degradation of the recorded image, caused by layering different generations of tape, an aesthetic re-created by some contemporary video artists who introduce digital artefacts to mimic the visual noise of processed videotape.

Across the room, one of Benglis’s ‘frozen gestures’ gushed into the space. Wing (1970), an aluminium cast of poured polyurethane foam, seemed to ooze out of the wall to form molten metallic folds. Benglis ‘choreographed’ the foam, a term that highlights the control with which she handles her materials, no matter how liquid or evasive they may be. Baby Contraband (1969), one of Benglis’s ‘fallen paintings’ is a long oval skin of poured latex that seemed to lick its way out of the corner and across the floor – an important counterpoint to the buoyancy of many works in the show.

Since the early 1970s, Benglis has created ‘knot’ sculptures out of tubes of wire mesh, cotton bunting, plaster and various metals and finishes, introducing complexity into simple elongated forms. Scarab (1990), made of stainless steel mesh and shiny pleated aluminium, resembled a tangled centipede or stylized armadillo, suspended high up on a wall. Proto Knot (1971) was tied like a pretzel and coated in plaster and a dusting of colourful glitter, while Tres (1976), a slim, copper-coloured tube tied in a complex knot, soared as if performing a balletic grand jeté.

Throughout the show, works took on the gallery’s architecture, suggesting autonomous movement and growth: paper casts bucked against walls, latex lakes and polyurethane mounds spread out on the floor and bronze figures crawled up towards the ceiling. So it was surprising to find a group of Benglis’s extruded ceramic sculptures, which she has made in New Mexico since 1993, marooned on standard white plinths stood on a low white platform. An oeuvre that has repeatedly dodged the conventions of the white cube felt suddenly hobbled.

A small room devoted to works from the ‘Sexual Mockeries’ series (1970–76) included exhibition announcements featuring self-portraits, like the bare-bottomed Betty Grable parody in which Benglis casts a coquettish backwards glance to camera, with her trousers around her ankles. The video Female Sensibility (1973) showed Benglis and her friend, the artist Marilyn Lenkowsky, languorously kissing and sucking each other’s fingers to a soundtrack that included clips of radio talk show hosts mocking their female callers. There was also a copy of the November 1974 issue of Artforum, open to show Benglis’s well-known advertisement – a searing gesture to complement her ‘frozen’ ones – picturing the artist nude and oiled, wearing sunglasses and holding a large dildo between her legs. But in the context of half a century of repeated material innovation and formally arresting sculpture, that ad seemed like the least of Benglis’s provocations. As this retrospective showed, her highest achievement has little to do with political or artistic exhibitionism. It is rather her unswerving ability simply to change; to renew her aesthetic and make work in the moment regardless of what might be asked or expected of her. 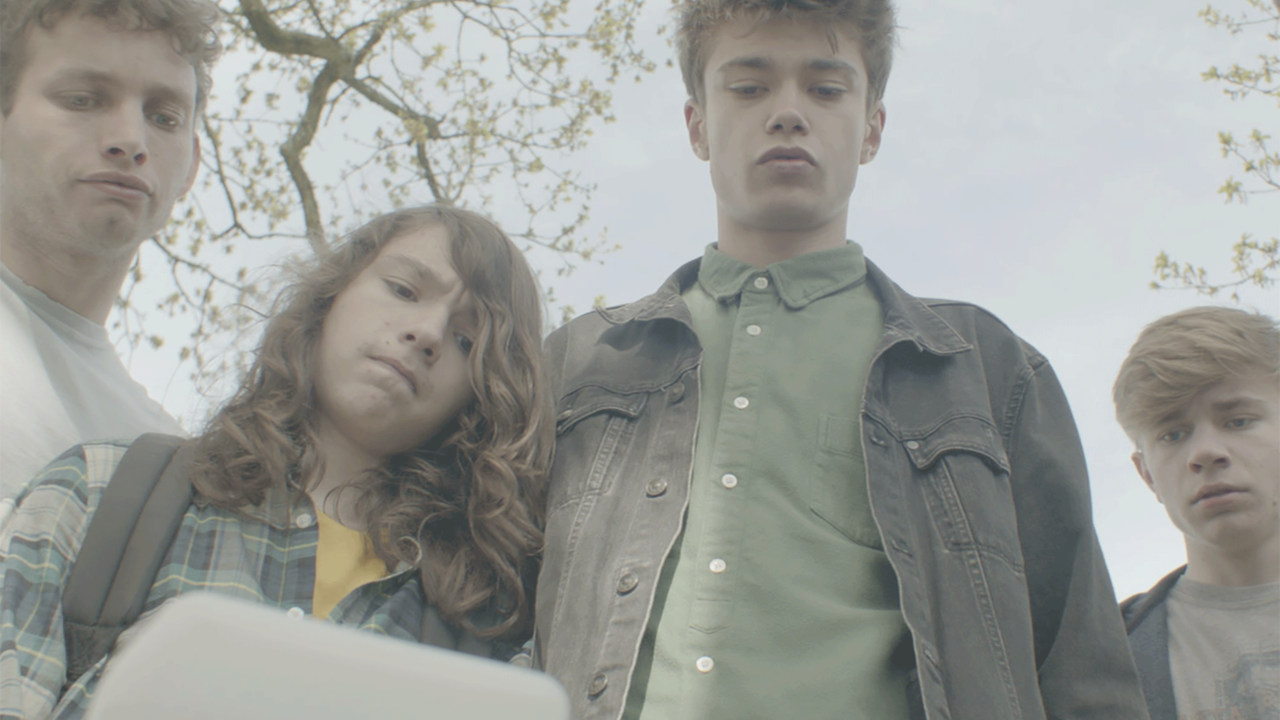