A blonde woman sits at a dinner table, crying. The tears that roll down her cheek are tiny people, complete with sprawling limbs and smiling faces. When these folks finally reach the tablecloth, they run towards an unfinished plate of sausage and mash. Knives and forks are makeshift playground slides; a glass of red wine is whistling a tune; salt and pepper shakers are holding hands; a serpentine floor lamp wriggles around the scene. The painting would be like a still from Walt Disney’s ‘Silly Symphonies’ (1929–35), were it not for an erect penis figure (its pubes a toothbrush moustache) aggressively thrusting its way towards the centre of the table.

This work is The Dinner II (1976), and the teary-eyed woman is the artist, Marie-Louise Ekman, or her mother, or maybe both. No less than 17 incarnations of this flaxen-haired lady, painted between 1970 and 2008, welcome visitors to the Swedish artist’s retrospective at Moderna Museet. It’s a fitting introduction. This autobiographical character resurfaces throughout the show in a host of surreal everyday scenes, where both human forms and excrement mingle with anthropomorphized foodstuffs, animals and furniture. Featuring over 300 works – mainly paintings, but also sculptures, films, textiles and paraphernalia – the exhibition is organized into clusters of formalist concerns, media and chronologies.

Ekman emerged as an artist in the late 1960s, a period of political radicalization and politicization of culture in Sweden. Accordingly, In the Toilet (Evening Trunk) (1969) depicts a woman on the loo reading a tabloid newspaper plastered with headlines such as ‘Poor negro kids thank us’ and ‘One Swedish dead!’. The work, a collaboration with Ekman’s then-husband Carl Johan De Geer, positions both the viewer and the engrossed sitter as voyeurs and, in doing so, exposes underlying societal structures. By 1971, Ekman found her expression through a painting style that mimicked comic-strips, with reduced forms, ice-cream colours and little pictorial depth. In Striptease (1973), a series of narrative cells sees a lady undress, morph into an ape, get a hard-on, transition into a man, and eventually take on the shape of a bird. A reminder of how life comprises a succession of roles.

It might have been tempting to singularly present Ekman as a woman artist painting to address that very role, but the curator, Jo Widoff, has chosen to position her within ‘the inverted world of the carnival’. This makes sense: Ekman has directed films, TV series and plays, and has managed Sweden’s Royal Dramatic Theatre. In her work – as in the carnival – social norms and roles are turned on their heads: the weak are strong, the dog walks its owner and bodily humour generates liberating laughter. Ekman’s film The Elephant Walk (1979) is an evocative example of how her work pushes daily life to its limits. In a grey and grim cityscape, a girl and her uptight grandmother are heading home on the bus. Later, as they try to sleep, an annoying man from the bus reappears. Ordinarily, this might make for a threating encounter, but here it descends into a vibrant, Lilliputian birthday party musical.

In the 1980s, Ekman became interested in art historical appropriation as a means to disrupt hierarchies. Several works from this period employ Olle Baertling’s abstract paintings as backdrops for characters ranging from Donald Duck to Pablo Picasso’s weeping woman. From there, she began to update her old works, either via a collaboration with her grandchildren or a deconstruction of their various components into charts. Her work is consistent, emotional and humorous; and perhaps a bit repetitive – if the subject matter of personal relations ever can be. But through this constant renegotiating and reimagining of the rules of interaction, Ekman presents the viewer with an honest account of what it means to be human.

Johan Deurell is an arts and design writer based in Stockholm, Sweden. 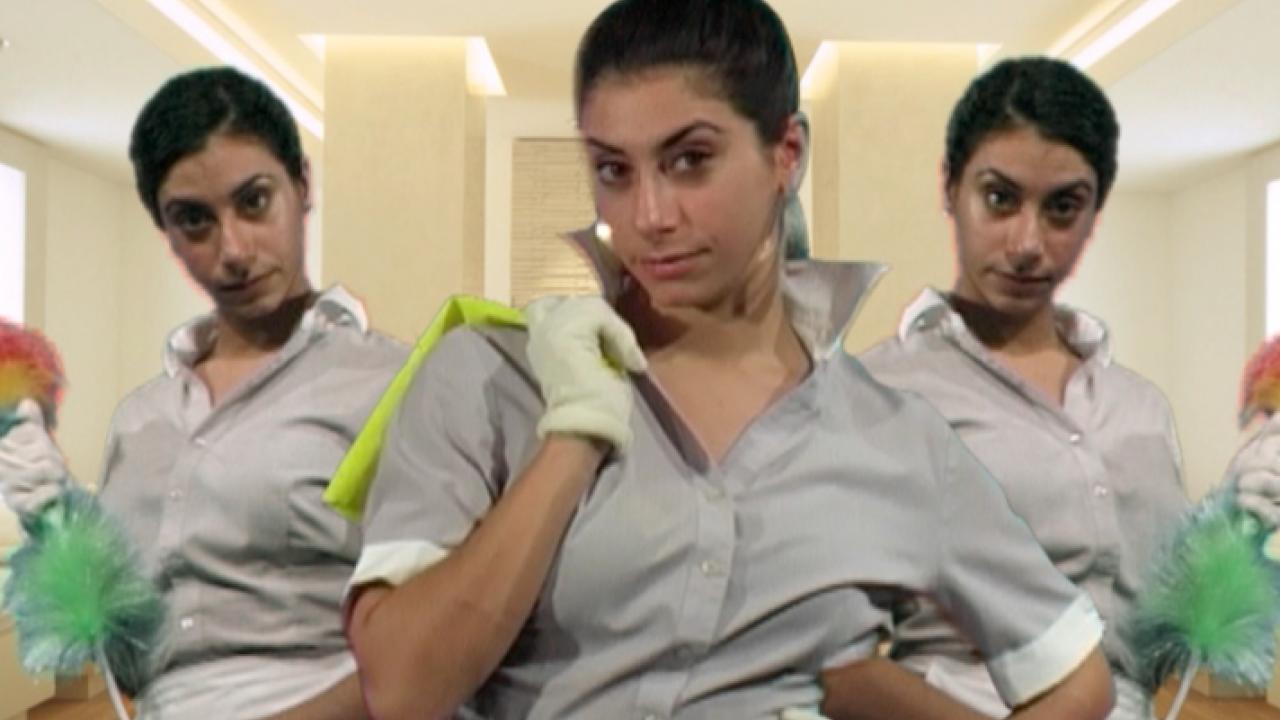 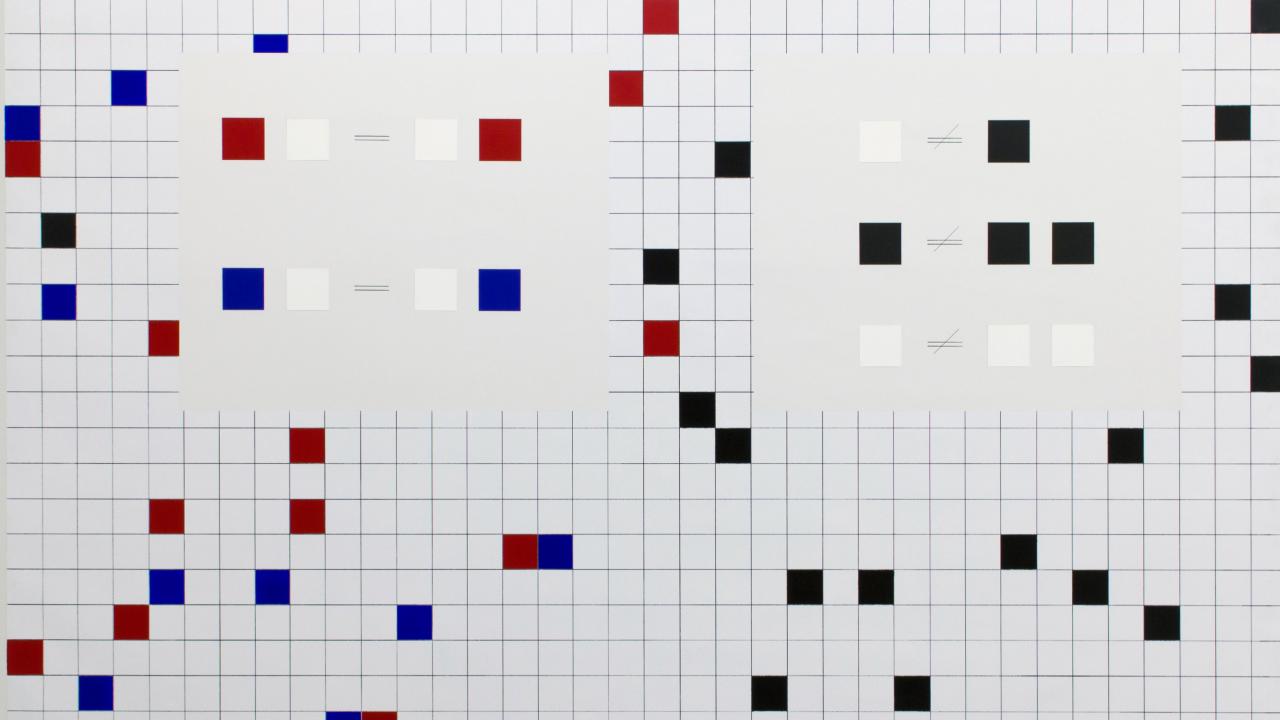 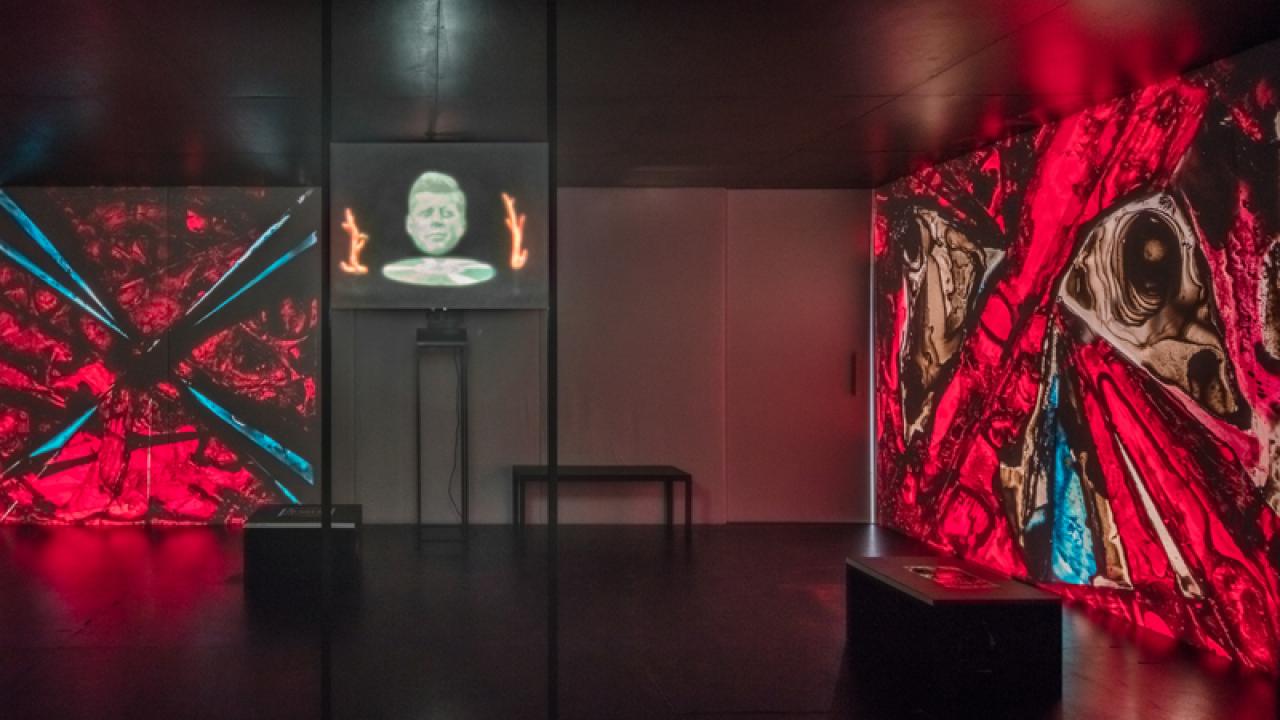 At Bonniers Konsthall, Stockholm, the artists explore that which is hidden, forgotten, and oppressed in US culture – and within the psyche 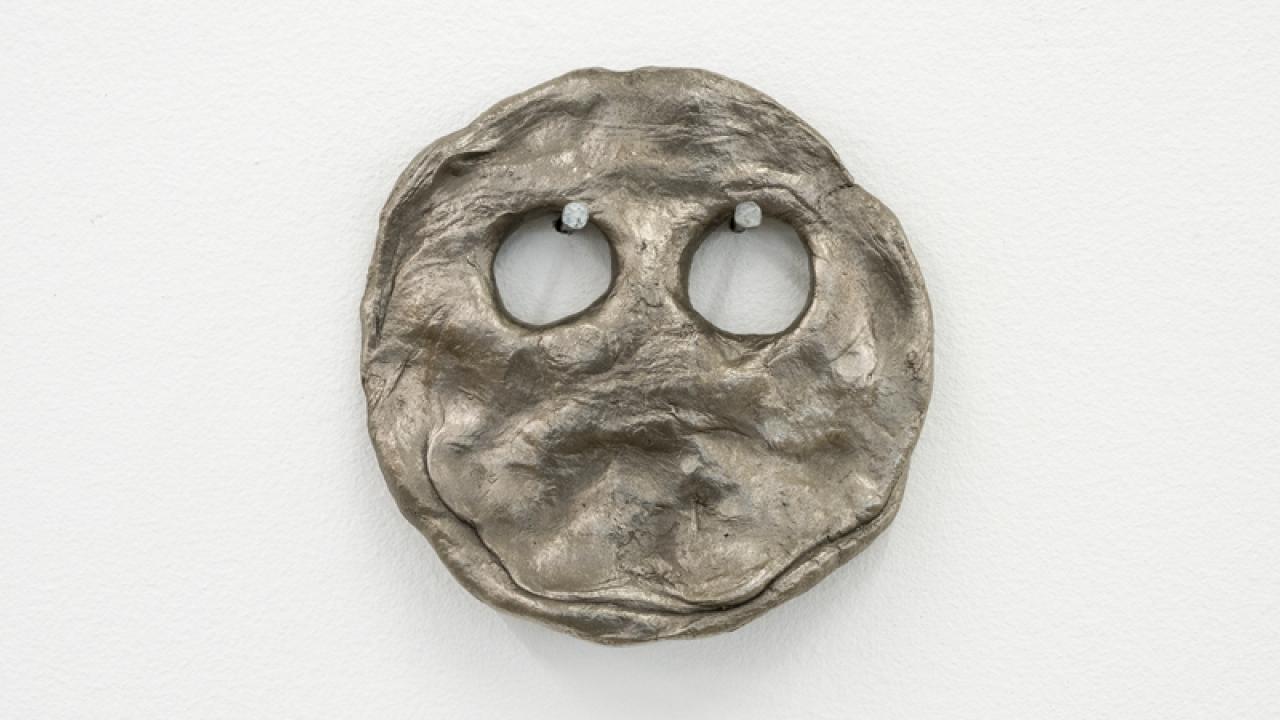 At Stockholm’s Index, riffing on the dangers of Fascism, bad corporations and big tech