BY CharlesLaBelle in Reviews | 07 JUN 02

Security was tight at the Jewish Museum for the exhibition 'Mirroring Evil: Nazi Imagery/Recent Art'. Visitors, waiting patiently to pass through metal detectors and have their bags searched, formed a queue out on to 92nd Street, where wind-whipped drizzle forced them to huddle against the building. Protesting against the show, numerous Holocaust survivors, their relatives and representatives threatened to boycott the museum. Anticipating their outrage, the show's curator, Norman L. Kleebatt, provided an array of lengthy explanatory texts and a video introduction outlining the exhibition's aims and the artists' intentions. It's to the museum's credit that no apology was proffered for potentially offensive work. Difficult questions deserve no easy answers and the questions that the exhibition posed were loaded. Who can speak for the Holocaust? What are the limits of irreverence? Why must we confront evil?

Yet, in viewing the exhibition one wondered whether the artists were in fact asking these questions. While the works steered clear of the staunch moral judgements and redemptive messages associated with 'Holocaust Art', they did not necessarily 'force us onto morally ambiguous terrain', as asserted in an introductory text. In this regard I question the curatorial decision to include only works that directly appropriate Nazi imagery. Mike Kelley's installation Pay for Your Pleasure (1988), for example, underscores our own culpability in evil more than many of the pieces in the show. In fact, on a sliding scale between tame and transgressive, much of the work leaned heavily towards the former. Unlike the Surrealism exhibition down the street at the Met, there was no celebration of Sadean libertinism or Symbolist decadence here (an exception being Mat Collishaw's lush, poisonous and illuminated scenes of Nazi suicides at the end of the War). If one took offence at anything, it was probably the troublingly shallow use of complex historical imagery and ill-considered political aspects that characterized much of the work.

How can we read Tom Sachs' strained conflation of fashion and fascism Prada Deathcamp (1998) as anything but a weak joke? Does Sachs really believe that corporations producing luxury goods have assumed the threatening power of totalitarian regimes? Similarly, Alan Schechner's digital insertion of himself into a famous photograph of Buchenwald inmates, grimly holding an illuminated can of Diet Coke, or his Barcode to Concentration Camp Morph (1994) are unconvincing in their alignment of capitalist mediation with Nazi imprisonment and murder. The catalogue tries to make the case that the shock of seeing these manipulated images returns power to the original, that our offence at the works' irreverence echoes our horror of the Holocaust, but it is only by negating Schechner's work altogether that we might successfully reconsider the original photograph and its meaning. Perhaps what the show revealed most dramatically was just how the light-fingered conceptual stratagems of contemporary art are incapable of doing justice to weighty philosophical matters.

Making much of the fact that these artists are a generation or two removed from World War II and that their experience of its atrocities is derived second-hand, mostly through the media, the exhibition seemed too willing to excuse the glib attitude that many of them appeared to take towards the Holocaust. Thus Piotr Uklanski's series of appropriated TV and film stills The Nazis (1998) presented a frieze of 147 actors in Nazi regalia. Flirting with a commentary on homoeroticism, the work never coalesced into anything more than an amusing game of who's who. Does the fact that such diverse personalities as Dirk Bogarde, Carroll O'Conner and Klaus Kinski once played Nazis really tell us anything?

Without some overriding critique, Uklanski's project was easily open to charges of glorifying the worst aspects of masculinity: lust for power, lack of compassion and a penchant for violence. The Austrian artist Elke Krystufek made this accusation directly, challenging Uklanski's piece with her own series of rephotographed collage paintings. Appropriating images from The Nazis, Krystufek juxtaposed them with nude self-portraits and snippets of text from critics' favourable commentaries on Uklanski's work. Unwieldy and unglamorous, these works beg the question: why is so much art about fascism so polished, so fetching? Why represent the face of evil so beautifully?

Addressing this point, Christine Borland's project L'Homme Double (The Double Man, 1997) literally put a face to evil by commissioning six sculptors to make busts of Joseph Mengele from a single photo and a handful of written descriptions. Mengele, who was never brought to trial, has long haunted our historical consciousness. By giving him solidity, Borland created a contingent closure. Her representation of evil was, however, underscored by its ambiguity: the six busts of Mengele all appeared markedly different, making the monster a sort of everyman, a shape-shifter, a phantom once again. In this sense Borland's was perhaps the only work that played on our deeper fears of evil and the horror that lingers from the Holocaust. 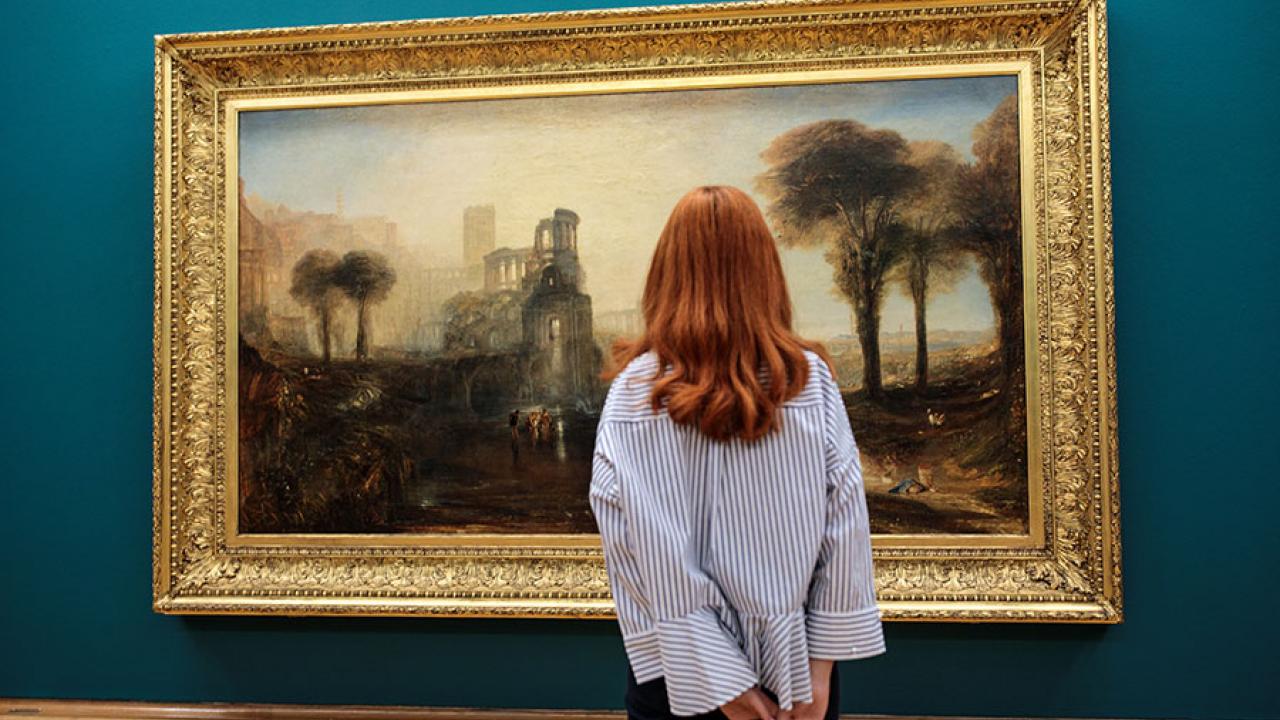 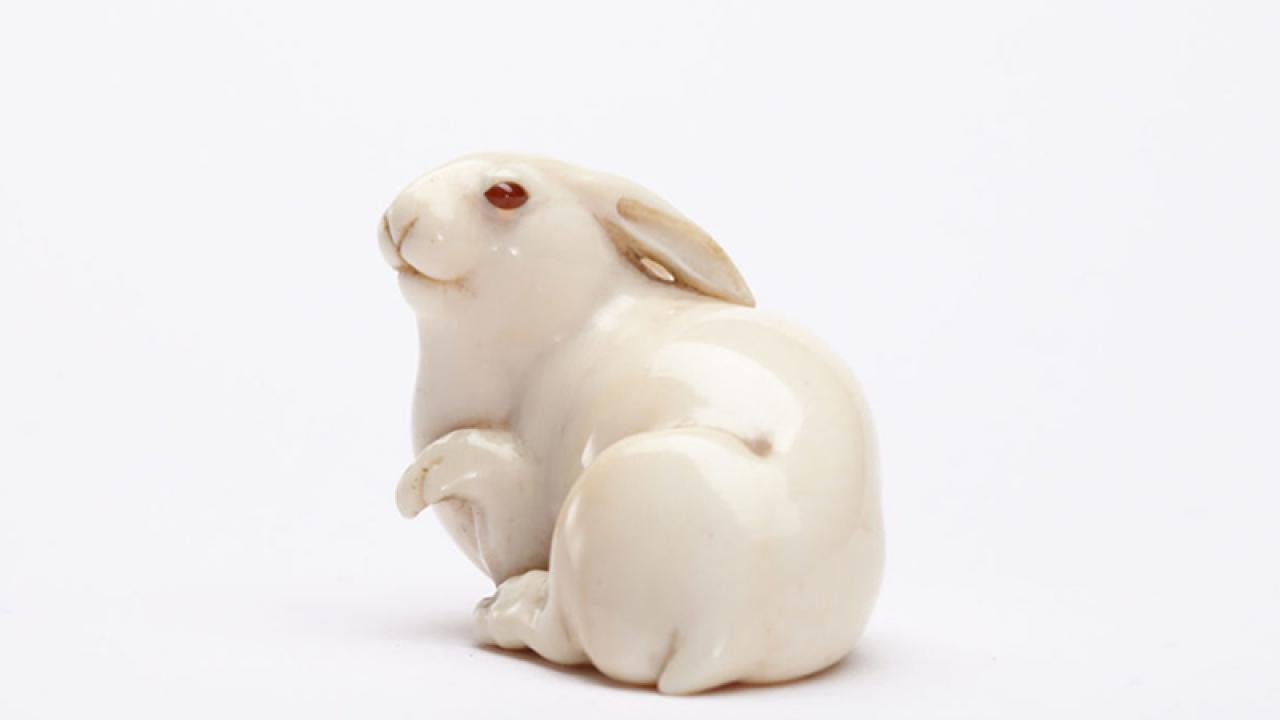 News
Edmund de Waal’s Netsuke, Made Famous in ‘The Hare With Amber Eyes’, Returns to Vienna 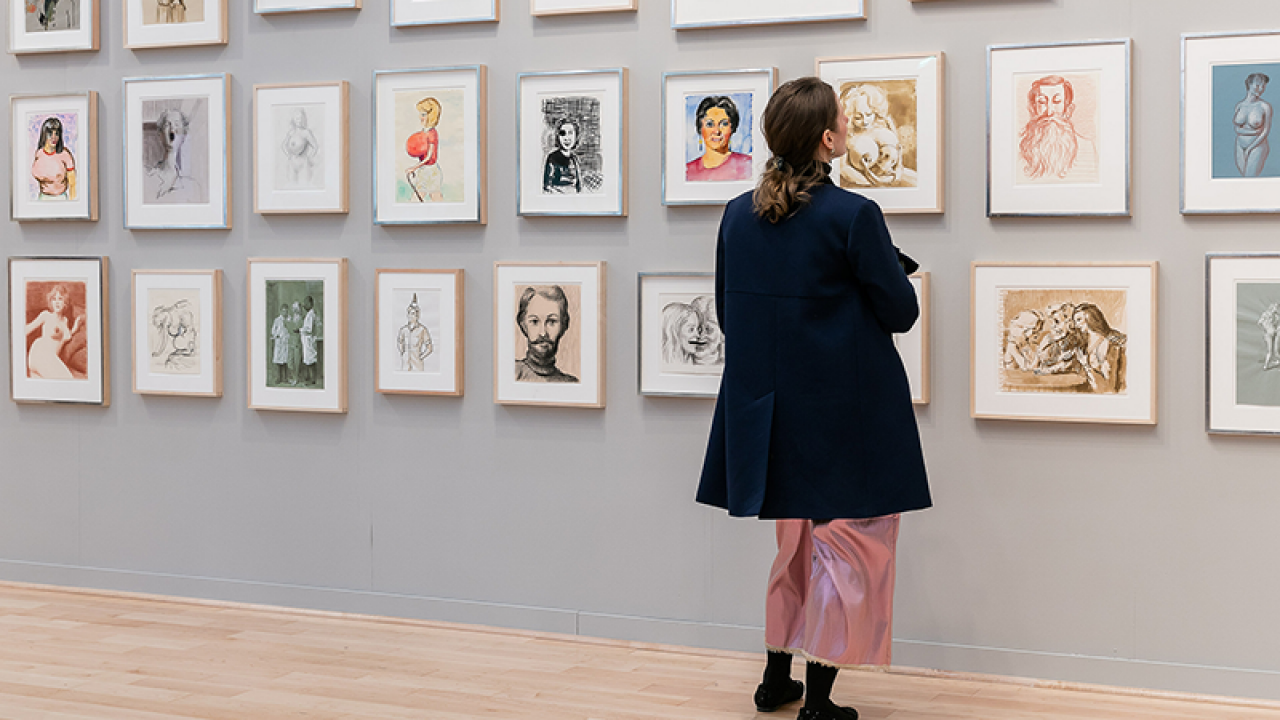 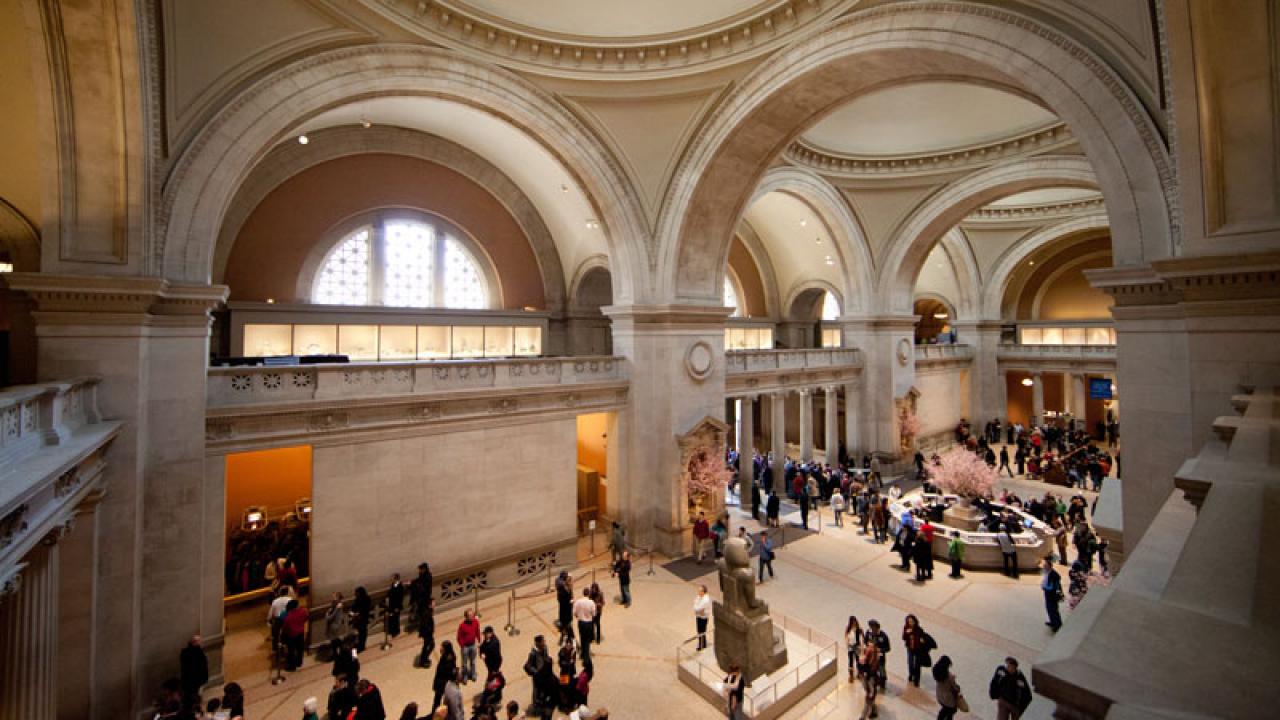