BY Liz Kim in Exhibition Reviews , Reviews Across Asia | 05 JAN 23

It was on his first trip to Paris in the early 1960s that Korean artist Moon Shin, then in his mid-40s, abandoned modernist painting for abstract sculpture – a shift that imbued his work with a new expressive freedom. Moon’s unusual artistic trajectory is now the focus of a retrospective to mark the centenary of his birth, organized by the National Museum of Modern and Contemporary Art, Korea, at MMCA Deoksugung.

‘Moon Shin: Towards the Universe’ is divided into four sections. The first, ‘Into a Panorama’, introduces visitors to the artist’s early modernist paintings, comprising dead fish on plates, goldfish in jugs and trapped birds. In Still Life (1957), two pairs of birds in a cage encircle their wings protectively toward one another between bars, forming a duality and symmetry found in his later sculptural practice. It was in three dimensionality, however, that Moon’s work found soaring heights.

The second section, ‘Life of Forms: Rhythm of Life’, explores Moon’s wooden sculptures, which, as Oh Kwang-su wrote in Selected Works of 100 Modern Korean Painters & Sculptors (1977), breaks the planar forms found in his paintings into three-dimensional space. Adopting a visual language found in nature, the artist turned toward delicate curves and crevices. Works such as Untitled (1982), for instance – an intricate structure balanced on slender supports resembling the legs of an arthropod – appear almost to defy gravity. Likewise, Untitled (1990) seems to teem with life, evoking cell division, eggs and moulting insects. Spanning both ends of the lifecycle spectrum, however, Moon’s sculptures also recall bones, with smooth, rounded segments merging into extended, skeletal forms.

The show’s third section, ‘Thinking Hands: Craftsmanship’, showcases Moon’s bronzes, which evoke insect-like and microscopic forms that are almost, but not quite, biological. Works like An Ant (La Fourmi) (1985) are top-heavy structures on slender stilts which remain, almost inexplicably, upright, stopping just short of naturalistic. Comical and self-deprecating, these sculptures nonetheless possess a certain heroic quality that anticipates the characters in iconic Korean films such as Old Boy (2003) and Parasite (2019). Like ants, which can carry up to 50 times their own weight, Moon’s works are gravity-defying marvels. In Sea Bird (1989), for instance, bronze plates fan out from a central point in a spread-eagle form, as though fusing the morphologies of crustaceans and cephalopods. The armour-like complexity of these constructions speaks not only to Moon’s expressive metalworking but to the clarity of his vision.

The final section, ‘Urban Life and Sculptures’, focuses on the artist’s architectural and installation works. By donning a VR headset, viewers can experience Moon’s coral-like Habitable Sculptures (1967), although the poor quality of these reproductions is one of the only low points in this otherwise excellent show. This section does, however, successfully showcase Moon’s distinctive sculptural sensibility through a selection of his architectural models. At the Symposium for Celebrating the 100th Anniversary of the Birth of Korean Sculptor Moon Shin in April 2022, architectural scholar Park Miye described Moon’s sculptures as arborescent, with serial and rhizomic constructions held together within a framework. This cohesion of repetition and growth can be seen in the artist’s designs for the Moon Shin Art Museum at Changwon, opened in 1994, and in Maquette for Sculptures of a Park (2022), re-created by Korea University’s Art and Tech Lab, based on Moon’s designs from 1972–74.

In his Mythology of Moon Shin’s Art World (2008), art historian Kim Young-ho deemed the artist’s wide-reaching influence an ‘aesthetics of fusion’ that captures the fundamental tension and energy within symmetry. Indeed, throughout his paintings, sculptures and architectural work, Moon’s organic forms alternate between wilting and blooming – replicating the pulsing rhythms of nature like no other.

‘Moon Shin: Towards the Universe’ is on view at MMCA Deoksugung until 29 January.

Liz Kim is a PhD lecturer of art history at Texas A&M University in Kingsville, USA. 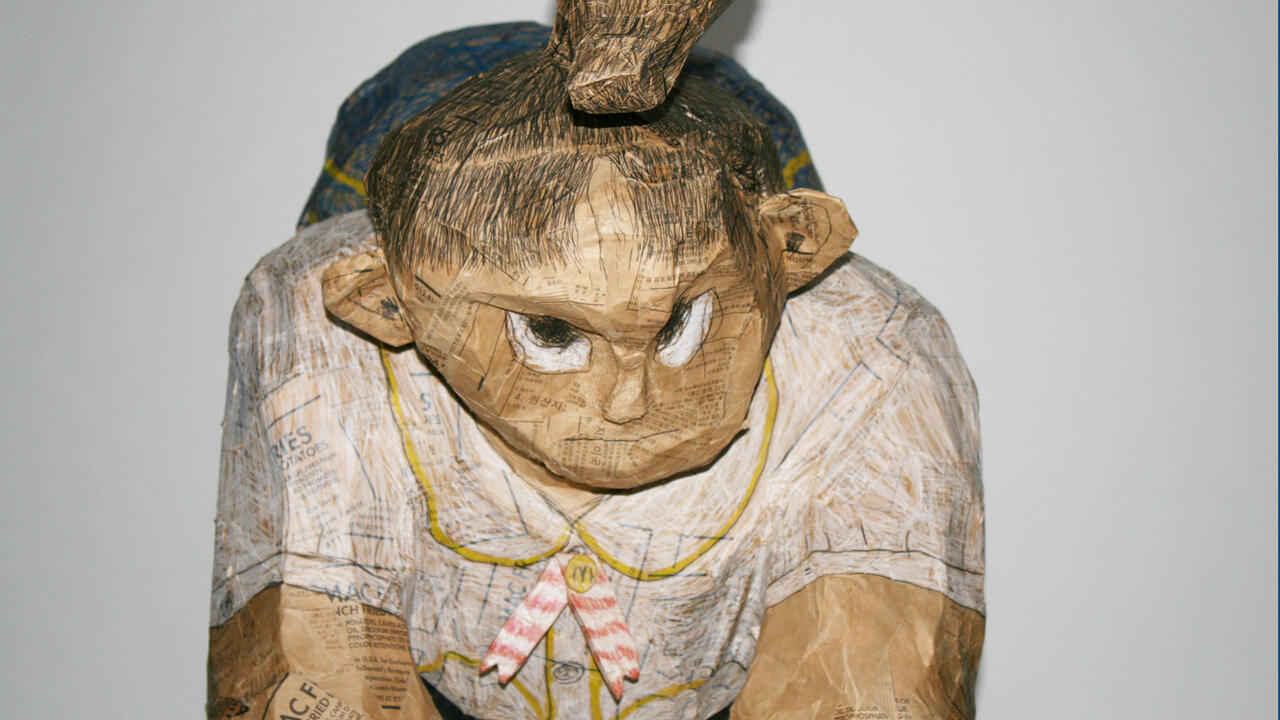 Critic's Guides , Reviews Across Asia
The Shows to See in Seoul This Weekend 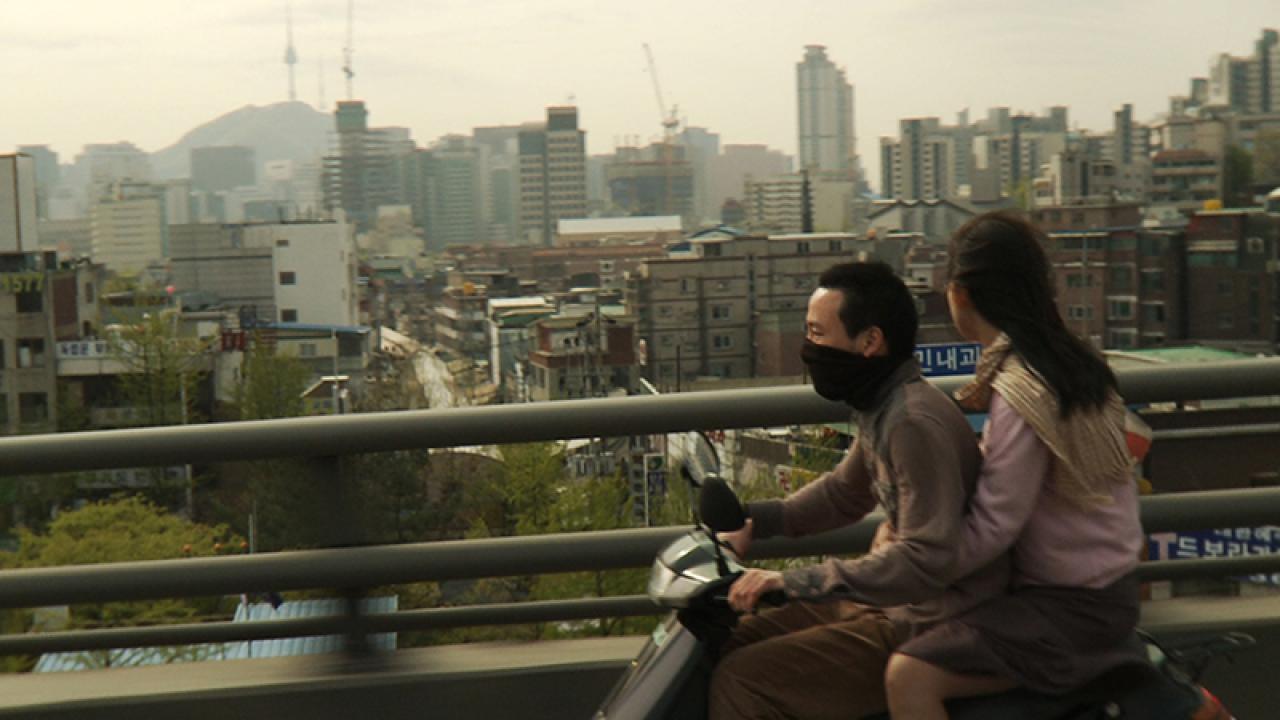 ‘By its closing scenes, I felt compelled to stand up and clap’