Okwui Enwezor’s survey exhibition ‘The Short Century: Independence and Liberation Movements in Africa, 1945–1994’, which toured venues in Germany and the US between 15 February 2001 and 5 May 2002, singlehandedly thrust Africa back into the culture of global contemporary art. Henri Matisse’s purchase of a Vili figurine en route to one of Gertrude Stein’s salons in 1905, where Pablo Picasso snatched it out of his hands, is often storied as modernism’s big bang moment of cross-cultural genesis. Yet, for more than 80 years, African art was locked out of modernity, a captive in the white cube, consigned to the timeless realm of the tribal. At five minutes to midnight, as the 20th century ended, Enwezor snatched back a dynamic sense of temporal context, showing Afromodern self-making as it spread out in art, architecture, photography and cinema, fluidly responding to postindependence conditions. Ibrahim El-Salahi’s paintings, Manu Dibango’s LP covers, Drum magazine photo spreads and Djibril Diop Mambéty’s road movie Touki Bouki (Journey of the Hyena, 1973) are all riveting in their own right, but Enwezor’s real triumph was to reveal art’s anticipatory logic in reckoning with the teeming possibilities set loose when history suddenly ‘jumps’ from one plateau to another. Ingeniously laying out what the survey genre can do, ‘The Short Century’ unearthed entire seams of African and Afro-Diaspora art practice that still await their future historians. 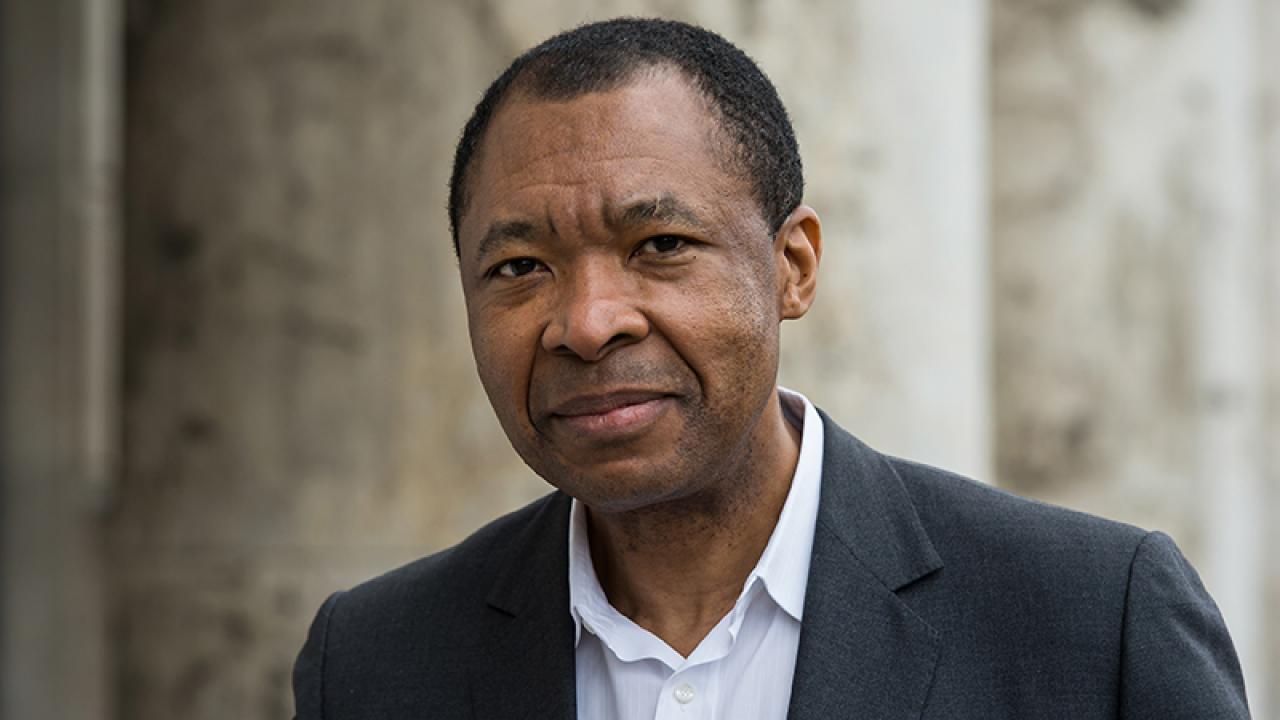 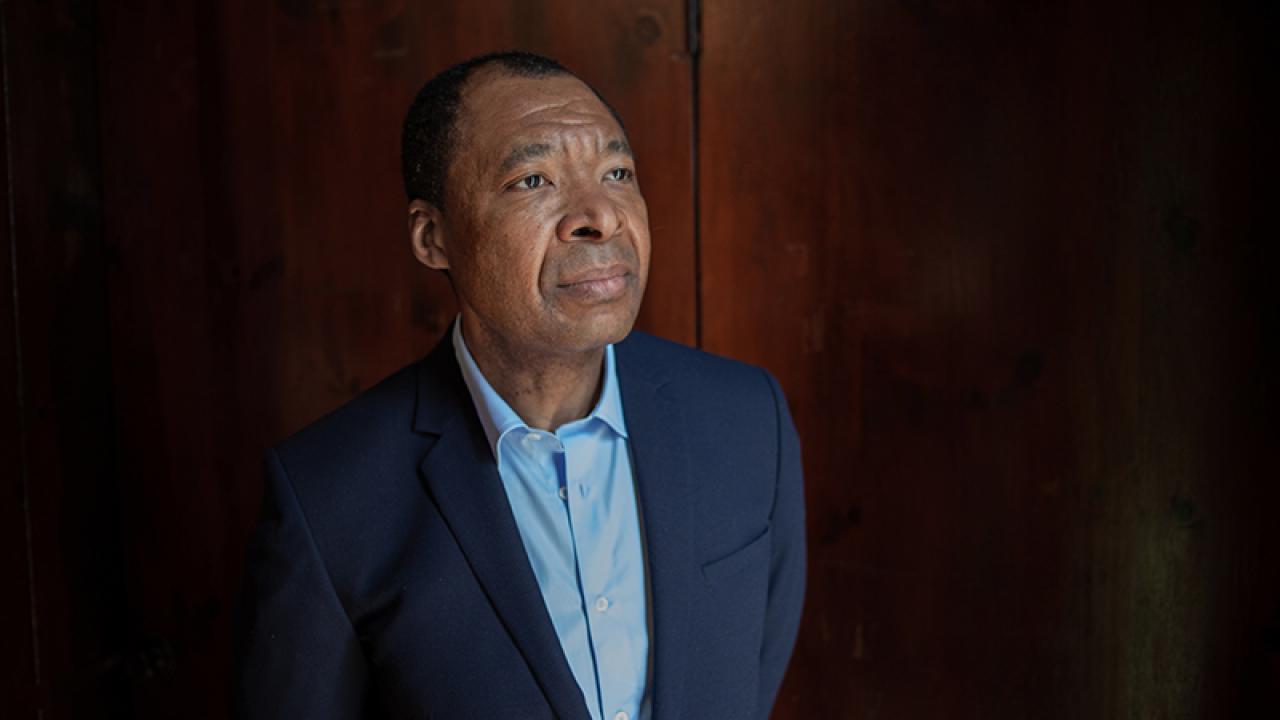