I love Freddie Mercury. I love to think of him on winter evenings in the 1980s, on the phone to Princess Di. Bored and restless, cooking up a plan to smuggle her into the Royal Vauxhall Tavern dressed as a twink, clone cap pulled low, ordering a giggly, Sloane’s round of V&Ts. Freddie the Puckish impresario of a comedy worthy of Shakespeare: royalty disguised to enter low taverns, girls transformed into apple-cheeked boys, the endless English thigh-slapping obsession with gender reversal. Freddie was the first celebrity death I cried about (the others: Derek Jarman and David Bowie, my holy trinity). There he was, the queen at the heart of pop culture, a flagrant hedonist, amped up on his own desirability, never mind the buck teeth, smuggling queer sensibility onto Top of the Pops night after night. Freddie the cat lady, posing with a pussy, letting his brood of ten piss against the Chippendale. He wasn’t English, but he was playing an English game, the fag in the Establishment, a light entertainer, undisguised yet somehow unseen, an open secret, like Noël Coward or Benjamin Britten, though it’s hard to imagine Benji B. cavorting in black leather. For the video of ‘Don’t Stop Me Now’ (1978), Freddie wore a Mineshaft T-shirt, a relic from the S&M club he loved on Washington Street in New York, where the rooms smelt of shit and piss and Crisco and there were gloryholes and dungeons and you could fuck a dozen men in a night. ‘Tonight, I’m going to have myself a real good time,’ he sings, and you feel it too: the libidinal pleasure of pure appetite, Dionysus incarnated into 1980s England, the uniform grey-blue landscape of British Rail and Margaret Thatcher’s handbags. How did he get away with it? Bearded quite literally by the cheesy bloke-rock of the other three, science teachers at the disco, oozing heterosexuality. The Top Gear bloke-speak of remaster and airplay, double platinum and custom-built guitar rubbing uneasily against the mercurial swagger, a red hankie flashing from a back pocket, two cultures in explosive, unstable contact. Read it if you can: a coded signal sent out from the epicentre of the mainstream, broadcast live from Wembley Arena on Saturday night, a man who fucks men, unmistakable and uninhibited, prancing and prowling, never still, the sort of stud who sandpapers the crotch of his jeans. When he died in 1991 of AIDS-related bronchial pneumonia, the UK was three years into the sorry era of Section 28, explicit state homophobia shot with AIDS panic, thousands dying, the streets of London full of prematurely ancient men with Kaposi’s and sunken cheeks. For his last video, ‘These Are the Days of Our Lives’ (1991), Freddie is a walking skeleton, an ungainly puppet, the old sexual charisma almost entirely vanished, in track-pants and a cat waistcoat, his face densely powdered, light pouring from his palms. Nearly three decades on, some people still want to turn this into a narrative of punishment and blame. Two days ago, The Mail published a piece that described Freddie’s ‘unshakeable bond’ with an ex-girlfriend. The language was poisonously familiar: ‘indiscretions, bedded hundreds of people, Freddie took advantage of the endless supply of men’. It’s all still there, seething under the surface: AIDS as punishment. On a fan website: ‘Honestly if Freddie had HIV before 1987 then he would be responsible for putting many people to death. As in murder.’ The internet is the aspic that preserves these attitudes, so prevalent when I was growing up, a trans kid in a lesbian family, the walls around us closing in. Queer joy: that’s what Freddie epitomized for me. The hottest man alive, something to become, a long-legged, doe-eyed boy, turning hunger into currency. 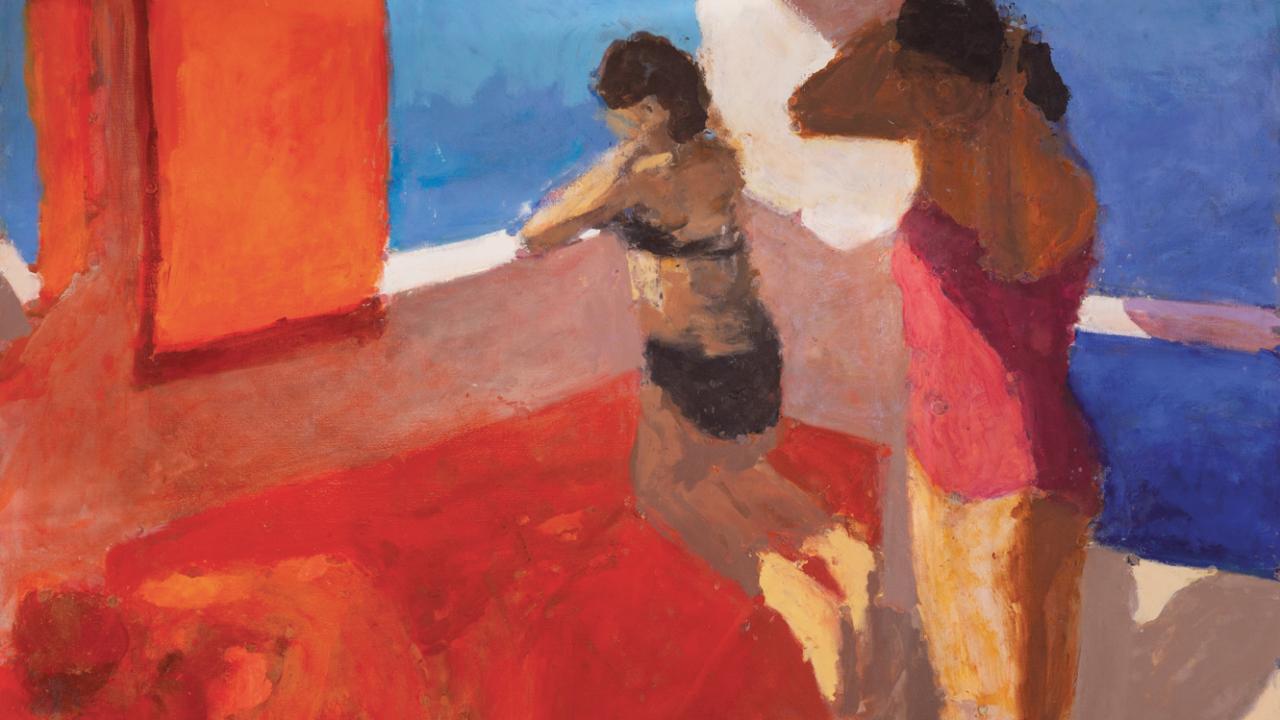