In 1973, Paula Rego began seeing a Jungian analyst. She was creatively blocked and financially broke, floundering in London after a move from her native Portugal. She was making pop art, fashionable at the time, which wasn’t working. The therapy awakened a need in her to go to the source, where the images come from. In Jungian terms, the source is mystical – it is the sacred, silent centre, the wellspring of archetypal ideas, which form the collective unconscious. Rego began researching Portuguese fairy tales in the British Museum, the stories of karmic justice which would inspire the work that made her great.

Her greatness is shown in abundance at ‘Obedience and Defiance’, a retrospective at Milton Keynes Gallery. While she is known for her later scenes of feminine care gone sour, here too the political daring of her early works is shown.

Now aged 84, Rego has the psyche and the strategy of an artist who grew up under dictatorship. Salazar Vomiting the Homeland (1960) is an oil painting of nasty, semi-figurative forms in darkness. They are full of spikes, marred by a colour like old dried blood. There is a sense that goodness has gone.

The Salazar of the title is António de Oliveira Salazar, the fascist who ruled Portugal from 1932 to 1968, during which time it was illegal for a woman to leave the country without her husband’s written permission, and it was even illegal to question the decision of a football referee as doing so might set a dangerous precedent for questioning authority in general.

Rego was born in 1935 to a liberal family, but she was subject to the double oppression of being a woman under patriarchy and a citizen under fascism. Dissidents were tortured, but the secret police mysteriously left her alone.

In The Philosophical Tree (1945), Carl Jung wrote: ‘One does not become enlightened by imagining figures of light, but by making the darkness conscious.’ This process is called shadow work. The shadow is the secret self within the self, the repository of all that is forbidden by family and society. To integrate the shadow is the way to wholeness, Jung argues, though the process is ‘disagreeable and therefore not popular’. To deny the shadow is to risk psychosis.

From the beginning of her career, Rego’s art may be understood as shadow work. She made Salazar Vomiting the Homeland at the age of 25, when people in Portugal spoke circuitously about even the most mundane matters, too frightened to express a direct opinion. Voices were lowered and windows were closed in case strangers were listening in the street. Without the title, the work might have appeared abstract and therefore apolitical, but Rego wanted people to understand.

In the wonderful documentary, Secrets and Stories (2017), directed by her son Nick Willing, and shown in the retrospective, Rego says that while she was making the painting, she began to ‘feel sorry’ for Salazar, despite the fact that he was ‘a brute.’ To sympathize with, to see as human, that which is most opposed to oneself, recalls the Vedic teachings of the Indian sage Sri Nisargadatta Maharaj, who said, ‘I am that,’ meaning, I am all in existence. In Jungian terms, the goal of shadow work is the end of prejudice as the other is revealed as oneself.

Rather than nihilism for its own sake, Rego’s courage in making the darkness conscious through her art appears as a form of service – to herself, to other women, and to the Portuguese nation.

Unlike her later figurative works, in which the narrative is clear, Salazar Vomiting the Homeland expresses the fascist shadow as feeling. Her power to convey such alarming intensity of feeling is shown too in Dog Woman (1952), a black pencil drawing on white paper which she made at the age of 18 during her first year at the Slade School of Fine Art in London. A woman on all fours clenches her fists in a pose of unbearable hatred. What is surprising about the work is its small scale, which somehow reveals the vulnerability of the artist. This image of anger is the result of being silenced, after all. As Rego says in the documentary, she always did as she was told.

When We Had a House in the Country We’d Throw Marvellous Parties and then We’d Go Out and Shoot Negroes (1961) is an oil, pastel, and paper work on canvas, made in the same year as the Angolan uprising against the Portuguese colonizers. Half-figurative forms appear small and therefore distant; events are taking place far away. In the catalogue for the exhibition ‘1961: Order and Chaos’ (2014) at House of Stories, the museum dedicated to Rego in her hometown of Cascais, Memory Holloway writes of the work, ‘One third glows with the creamy tones of the colonizers; the other, with the grimy, murky ground that the colonized inhabit.’

The Portuguese response to the uprising was brutal; the heads of Angolan rebels were hacked off and impaled on the branches of roadside trees, and napalm was dropped. Because Portugal had not been a global power since the Age of Discovery in the 15th and 16th centuries, Salazar clung to Africa, where he had never been. The war in Angola was lost when the fascist regime fell peacefully in Portugal in 1974.

There was sudden freedom, but Portugal was poor. The Firemen of Alijo (1966) is a collage with a background in that same colour of old dried blood. Male forms fall through the air, their large, clownish feet seemingly unable to find the earth. Rego was inspired to make the work after seeing firemen standing barefoot in the snow. Under Salazar, the working class was held down in poverty and illiteracy. The censorship department struggled to find workers because so few people could read and write. At this time too, Rego’s father died. Her husband, the British artist Victor Willing, was diagnosed with multiple sclerosis. It seems all the male heroes – the firemen as rescuers – were revealed as fragile.

In his final letter to her before his death in 1988, Willing wrote: ‘Trust yourself.’ Now Rego the artist blossomed. Her figurative style crystallized. She had a major exhibition at the Serpentine Gallery in London in the same year, which included The Policeman’s Daughter (1987) and The Dance (1988), her mystic painting of couples by the sea under a full moon. Unfortunately, neither are included in this retrospective. Dog Woman (1994), her famous pastel work of a woman howling, is also missing. This is a shame; it would have been a fitting companion to the much earlier drawing of the same name.

The Abortion Series (1998–99) appears particularly timely. Untitled No.5 (1998) is a pastel work of a woman in a red and black dress, her legs open, each foot on a folding chair. Her eyes are fixed on someone out of view. She could be waiting for her lover to penetrate her or for the abortionist to terminate a pregnancy. Sex and pain appear inseparable, but masochism is not the result. These women do not love to be hurt. Rather, Rego is simply showing how things are. According to the documentary, the series influenced the Portuguese referendum vote, which legalized abortion in 2007.

The final room is filled with miscellaneous works and so thematic coherence is lost. A more striking ending would have been to show Angel (1998) alone. This majestic, large-scale pastel work has not been dulled by fame. A woman in gold and black taffeta stands with her arms open, a sword in one hand and a sponge in the other, able to cut and clean. Her expression is confrontational and curious. She is the illegal abortionist, skilled enough to save a woman’s life; she is the artist, the goddess of justice, ready to avenge with violence if necessary.

Zoe Pilger is a writer and art critic. Pilger won the 2011 Frieze Writer’s Prize, and was awarded a 2015 Somerset Maugham Award for her novel Eat My Heart Out. 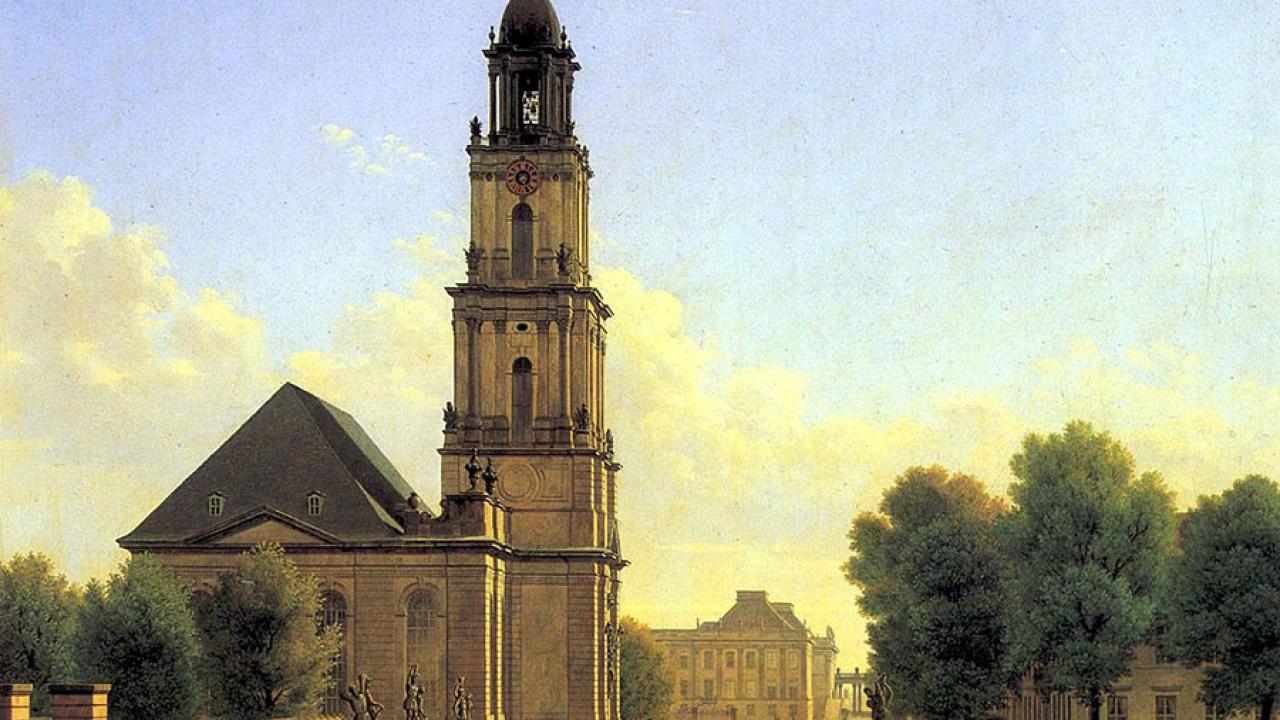