In March 1934 cartoonist, illustrator and artist Percy Leason created a group of 31 oil portraits, which are now considered to be his most important work. Only two were painted in the comfort of his studio. The remainder demanded intense sessions in a rural hall, a prison and the ballroom of a hotel. As he preferred his subjects to sit for him in subdued light, the windows were masked against the much romanticized Australian light, which assisted his strict observation of the subtle tones he sought to capture so dispassionately. The paintings were to be a public display of his anti-Modernist ideas, and of national cultural significance. Today it is not so much his artistic methods or mixed motives, but rather the choice and treatment of his subjects that make the portraits unique and poignant.

The touring exhibition 'Recognition - Percy Leason's Aboriginal Portraits' from the National Portrait Gallery, Canberra, brought 25 of these likenesses together again. In the intervening decades some have been lost, and the rest remained relatively unknown. The paintings were originally exhibited as 'The Last Victorian Aborigines' during celebrations of the century of white settlement in the Victoria, the fertile and prosperous south-eastern state of the continent. This grim title - discarded by curator Michael Galimany - reflected the then widely held Social Darwinist view that the Aboriginal people of Australia were doomed to extinction by the 'fatal impact' of European settlement. In fact, this idea provided an excuse for inaction against ongoing institutionalized racism and policies of cultural genocide.

The quality of the portraits varies. We are told that Leason was working under difficult conditions and his unpaid sitters - some shy, sceptical or both - were understandably not always as acquiescent as the artist had anticipated. Although technically quite skilful, the paintings occasionally appear unfinished or awkward. It's as if they embody a painful cultural divide, and testify that ultimately a portrait can at best allude to, but not replace, an individual. Ironically, one of the works' saving graces is Leason's 'objective method' - his attempt simply to record colour tones on surfaces, without thought of the person in front of him. His quest for accuracy resulted in works that, as Ian Burn noted, are free of racist distortions of the kind which reduce people to 'racial instances'. It also accounts for the abstract bands of colour that glide across some of the gloomy backgrounds - the stripes from government-issue blankets. However, the semi-nudity of the subjects is sometimes disturbing.The depictions of men, some with tribal markings, proud postures and frontal gazes, contrast sharply with the frankly recorded discomfort of women such as Mrs. Dorothy Turner (McRae) (all works 1934). In his portraits Clara Hunt and Charles Green Leason achieved works in which dignity and indignity strikingly co-exist. The paintings also recall official portraits of white dignitaries such as politicians, judges, board directors and university chancellors.

The exhibition's catalogue carefully situates the works in a 'conflicted post-Colonial space', an idea explored in two catalogue essays and manifested by the inclusion of collateral material such as the artist's diary and reproductions of contemporaneous ethnological photographs. It was with these photographers that Leason first visited the Lake Tyers Mission where most his subjects had been interned for their 'protection'. A significant aspect of the exhibition was the consultation with the descendants of the people portrayed in order to incorporate their views and responses to the works and to obtain 'moral authority' to allow their exhibition. This enabled the portraits to take on another life as precious family documents. As such, it was a timely and moving exhibition in a country belatedly in the throws of reconciliation. 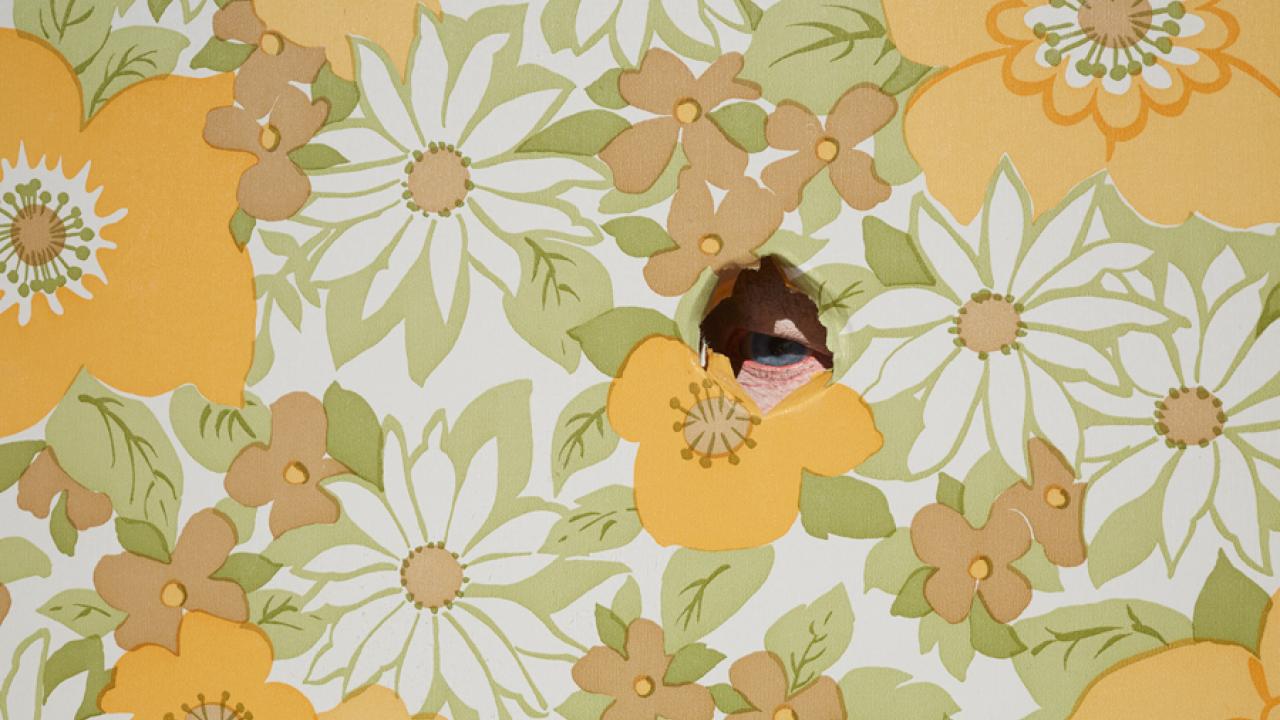 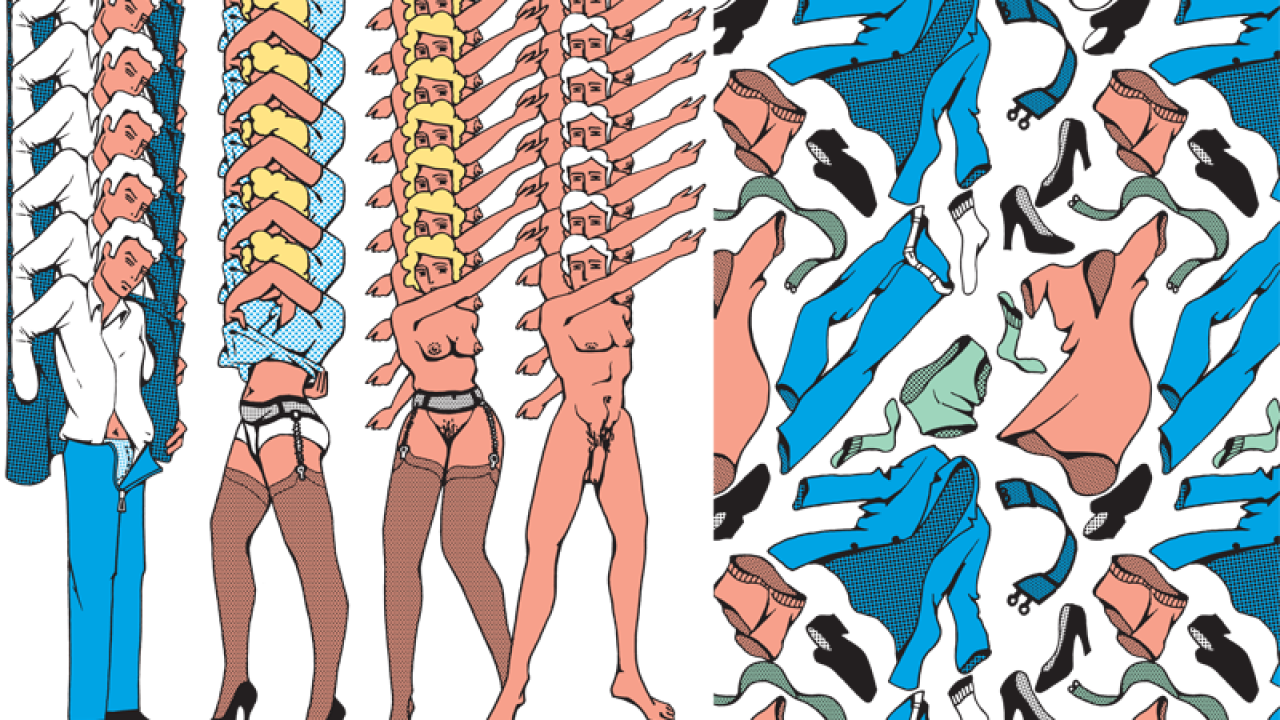 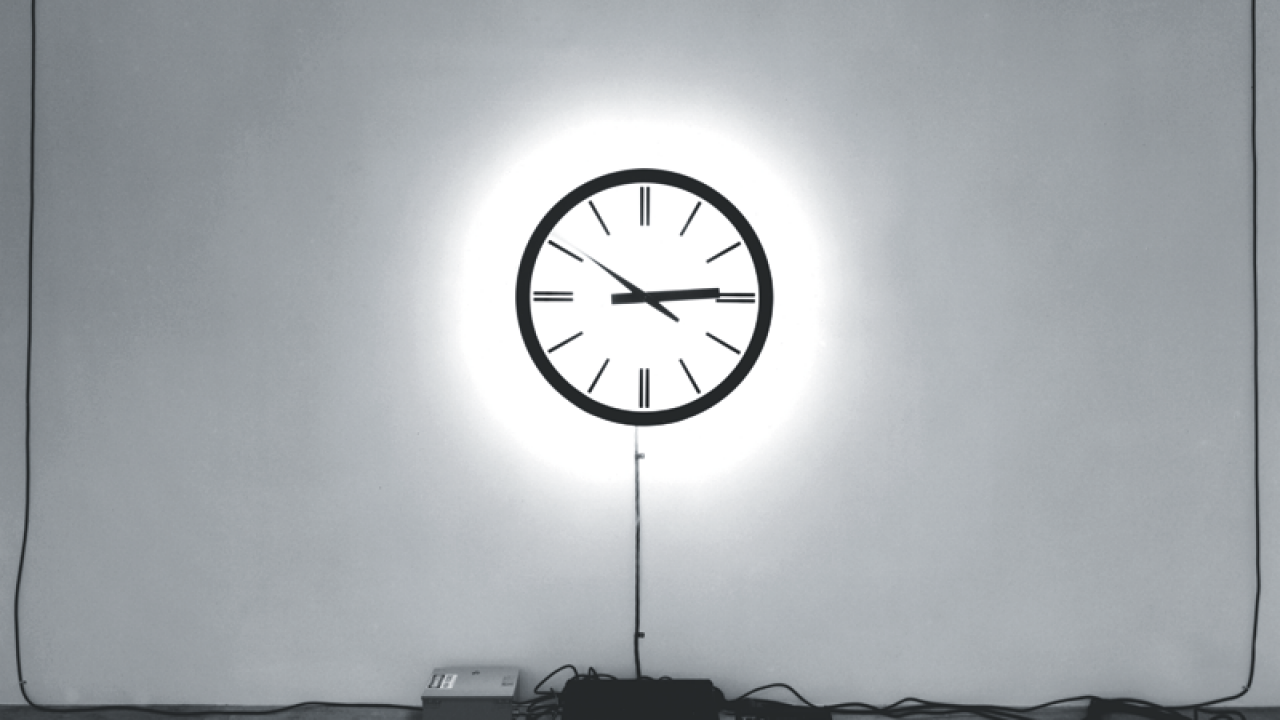