There is a kind of morbid sisterhood between photography and flowers, as they both seem to emphasize the passing of time, and Anna Atkins may have been the first photographer to have tapped into this relationship. She is also the first known female photographer and publisher of a book to be illustrated with them: Photographs of British Algae, which was published between 1843 and 1853. Her interest in botany and art led her to make cyanotype records of an array of flowers and plants throughout her life. These cyan prints are led by research, but are also informed by formal decisions regarding how to fit an objects onto a plate, a dual process that results in a perfect tension between formalism and realism; between found and made imagery.

The fragile, ambiguous celluloid space between illusion, fact and self-reflection occupied by this non-narrative film is exactly where I would prefer to spend most of my days. I like every single frame. As a meditation on time and the act of filmmaking, it holds the same power over me now as it did 20 years ago when I first watched it.

When I look at what is left of Florence Henri’s self-portraits, still lifes and images of women, I think we are twinning. Or, to put it more directly, I think my generation of photographers are twinning with her. Her experiments with light and shadow, reflective materials and empowered depictions of the female form still look relevant to me after almost 100 years. I have often wondered what kind of images she would have made had WW2 not interrupted her practice. 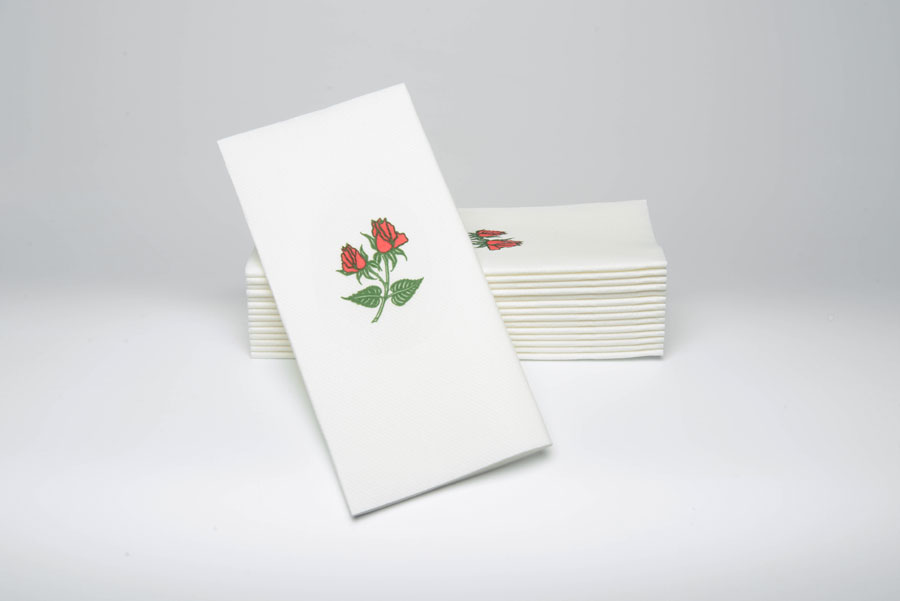 I like this ‘Double Rose’ motif from the decorative napkin and fine catering supply company SimuLinen, because it recalls the anonymous Soviet flower postcards from the 1980s, which I grew up surrounded by. Those postcards excite me, as do similar examples of anonymously-made stock imagery. In their double ambition to be both emotive and impersonal, simultaneously relevant and undefined, they chart a strange but familiar territory of not belonging to a clear context.

Like many of Stan Brakhage’s films, Mothlight communicates that pre-verbal state in which you haven’t fully found the right words to aurally express your thoughts. Brakhage made the film by scratching, drawing and placing things directly onto the film emulsion. I find kinship in this direct engagement with the negative – I see it as a kind of war on flatness – as I also want to make photographs that hold a trace of my hand, doubling the way that reality leaves its mark on the film.

Just Kidding (2004) was the very first work I saw by Andro Wekua: Sitting on a ceramic pedestal were two white ceramic figures, gazing at their own reflections in a black glass painting. It was not this use of ceramic that struck me (the practice was still fairly uncommon in 2004), but rather the emotional content of the work. In its un-quivering commitment to vulnerability, the work seemed to open up a space that made shortcomings of information apparent. It seems to me that under the banner of ‘Information is Power’, one’s ability to understand art become increasingly dependent on the amount of information and explanation it can offer the viewer. Wekua’s art neither offers nor asks for an explanation in order to exist, and in that I still find tremendous honesty and freedom.

Ketuta Alexi-Meskhishvili (b. 1979) is an artist who was born in Tbilisi, Georgia, grew up in New York, USA, and currently lives in Berlin, Germany. Her recent solo exhibitions include 'Hollow Body', Andrea Rosen Gallery, New York, and Kölnischer Kunstverein, Cologne; and 'I Move Forward, I Protozoan, Pure Protein', Micky Schubert, Berlin. Her work has also be included in group exhibitions at Bridget Donahue, New York; FRAC Haute-Normandie, Sotteville-lès-Rouen, France; Kunstverein Hannover, Hannover; Casey Kaplan, NYC and New Museum, New York, for the 2015 New Museum Triennial, amongst others. Her work is currently included in 'The Pleasure of Love', October Salon, Belgrade, which runs until 6 November, and is preparing a two person presentation with her father, Georgi Alexi-Meskhishvili for FIAC, Paris, which opens 19 October.