Revealing the Program for Frieze Talks Curated by Hamza Walker

Launching at LAXART and Frieze Los Angeles 2019, conversations on art and music with Frances Stark, Lauren Halsey and Jim Shaw among others

A core element of Frieze programming across all fairs, Frieze Talks in Los Angeles will provide a backstage view into the practices and inspirations of significant Los Angeles artists and creative talent, celebrating the city’s expansive arts landscape as an extension of the fair.

Frieze Talks in Collaboration with LAXART (February 1, 7 & 11)
Frieze Talks will launch in L.A. ahead of the fair, with a special program at LAXART. In the spirit of the game show Name That Tune that delighted millions of home viewers in the 1950s, Frieze Talks will challenge the ears and knowledge of select L.A. based artists whose work has an undeniable relationship to noise, sound, and/or popular music. Professor and music critic Josh Kun and curator Hamza Walker will test four artists over four evenings with a series of sonic fragments meant to thrill, confound, provoke, and entertain. Participants include, among others:

Frieze Talks in Collaboration with LAXART are free and first-come, first-served.

Frieze Talks in the Sherry Lansing Theater at Frieze Los Angeles (February 15 – 17)
As orchestrated pairings, these talks are meant to indulge eavesdropping.  The artists, writers and scholars on this bill have been asked to let their hair down in informal conversation with a peer not just to talk about their work but about what excites them, angers them, gives them hope or instills reflection.  Get a backstage view into to the practices of some of today’s leading visual artists as they discuss their practices deeply and openly. Participants include, among others: 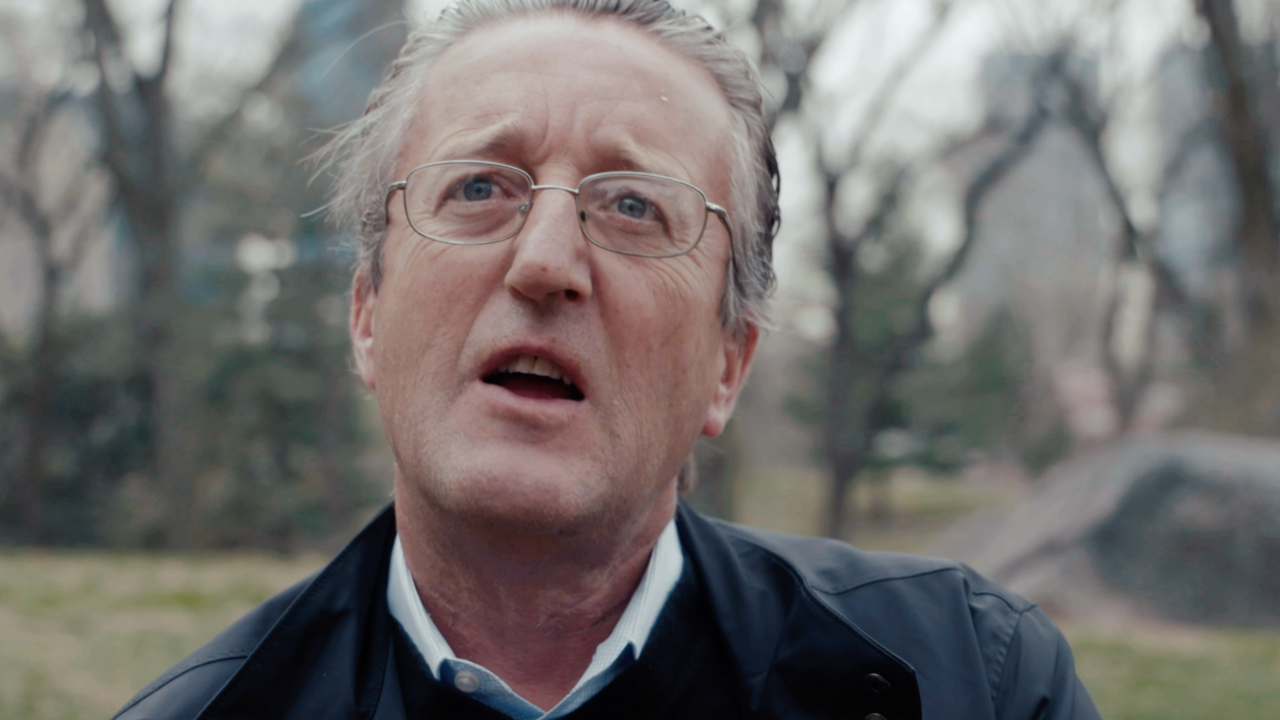 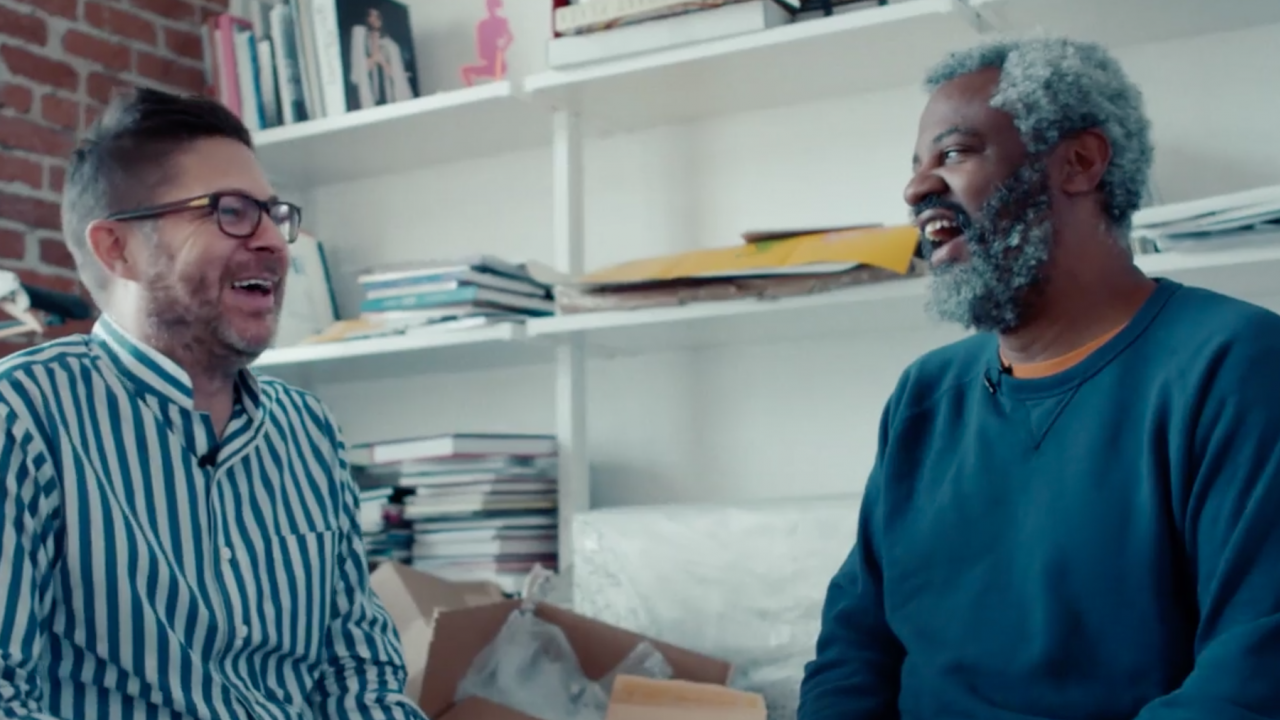 Hamza Walker and Josh Kun discuss their Frieze Talks program, getting to know artists through their music collections