The Ship of Tolerance

Located at the entrance to Frieze London, The Ship of Tolerance installation of hand-drawn sails is part of an ongoing international art project by Ilya and Emilia Kabakov.

The Ship of Tolerance is dedicated to educating and connecting children from different cultures through the universal language of art. The project includes an outreach programme which engages schools, community groups and cultural organisations in workshops designed to discuss tolerance and diversity.

First launched in Egypt in 2005, The Ship of Tolerance has been created in Venice, San Moritz, Sharjah, Miami, Havana, Moscow, New York, Zug, Rome and now London; and involves children across London and refugee groups in Birmingham, Leeds, Peterborough and Calais.

The Kabakov Foundation worked with U.K. based charity Art Action Change to bring the project to the capital.

The Ship of Tolerance will be moored outside Tate Modern next to the Millennium Bridge, as part of the Totally Thames Festival until 6 October 2019. 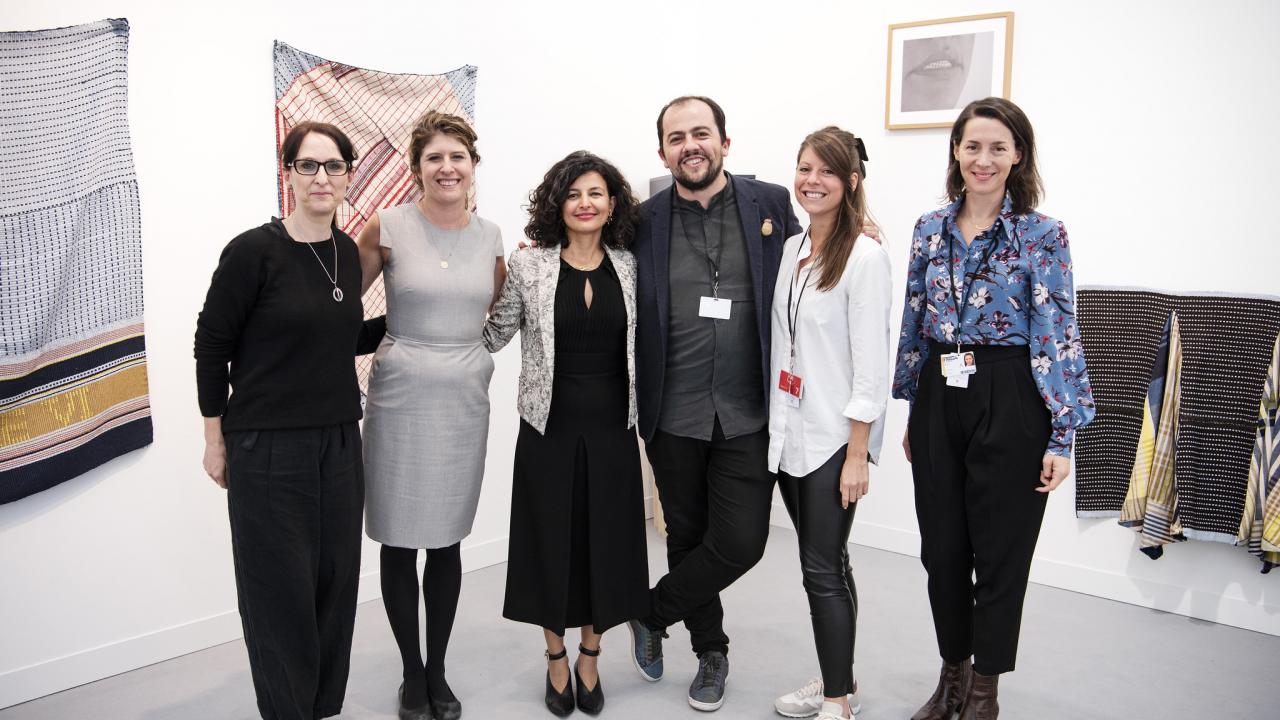 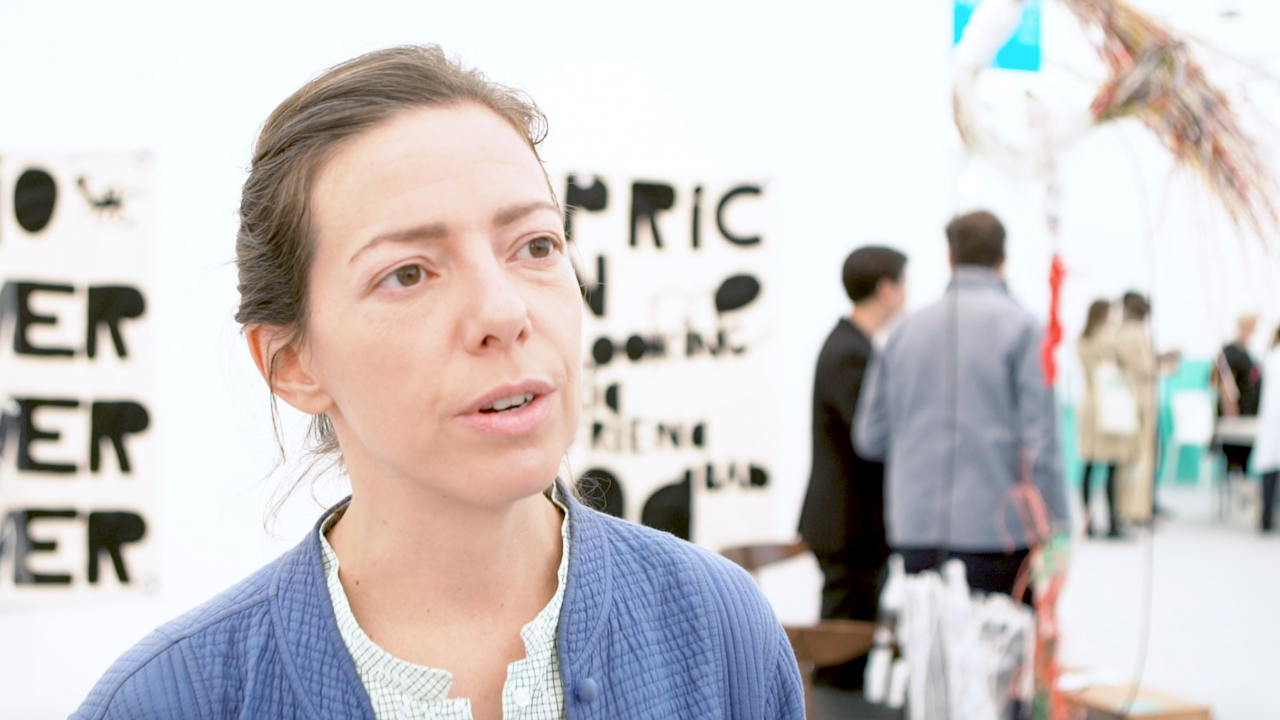 Russell Tovey, Martin Clark and Francesca Bertolotti-Bailey talk about why they chose Julien Creuzet as winner of the 2019 Camden Arts Centre Emerging Artist Prize at Frieze 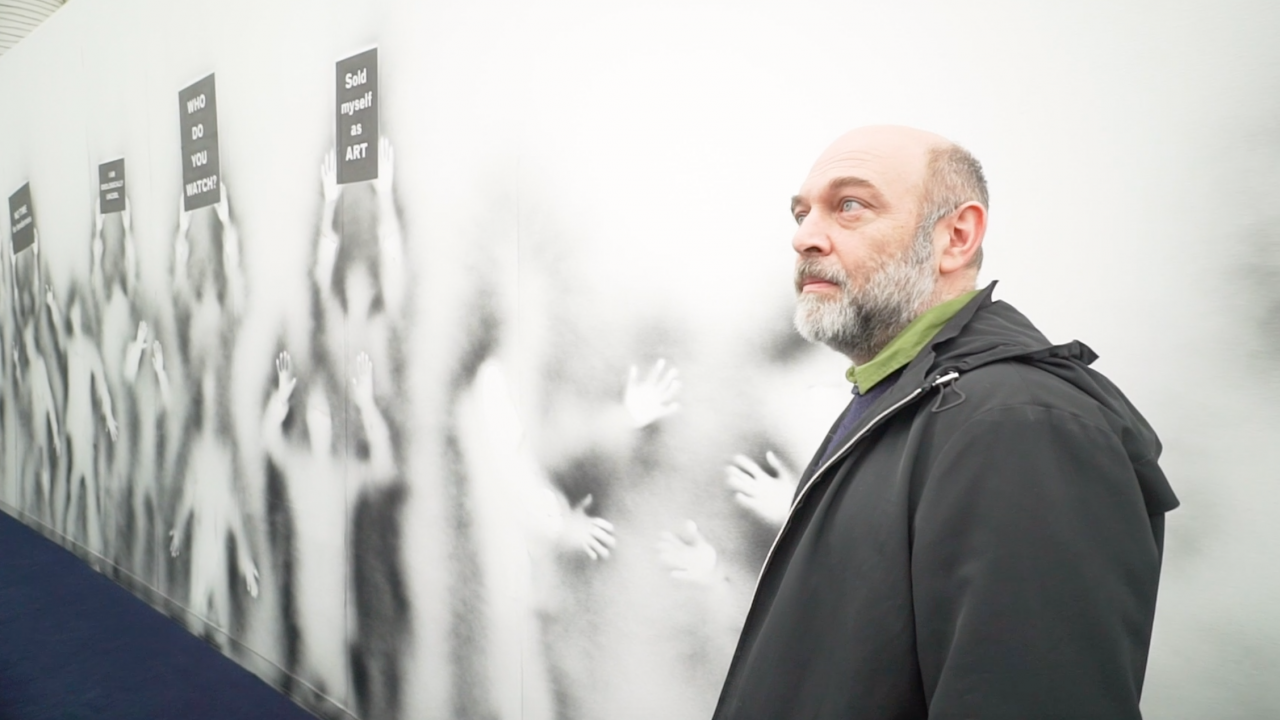 Frieze
Carlos Amorales: ‘The Piece Shows A Moment of Unrest in the World‘

The artist talks about Ghost Demonstration, his LIVE installation at Frieze London 2019