The leftist radicalism of British filmmaker Ken Loach has been early to address social services in the neoliberal state. Not so much as an endangered system that needs protection but rather as a symptom for the brutal disentitlement happening daily in call centres, consultation offices and over form-filling counters. 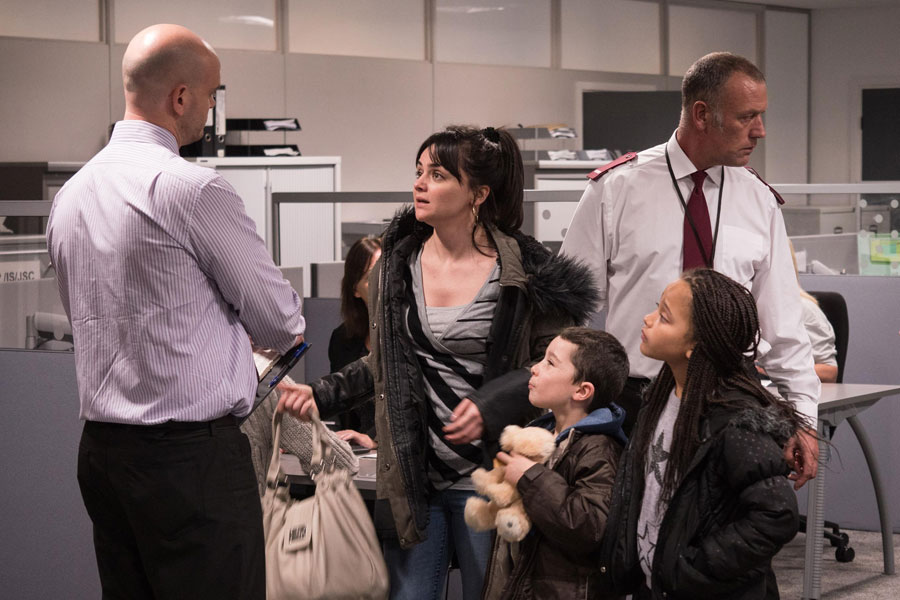 From Ladybird, Ladybird (1993) to his latest film I, Daniel Blake (2016), runs a thread of scepticism: institutions designed to help people have become rationalizing agents, shielding deleterious abstract procedures from those that are forced to go through them. So I, Daniel Blake, which took some flak after it won the Palme d'Or at Cannes this spring over everybody’s favourite Toni Erdmann (2016), is a movie about speaking out: for oneself, and for all those people working themselves into the ground while trying to meet the standards of an oppressive bureaucracy. 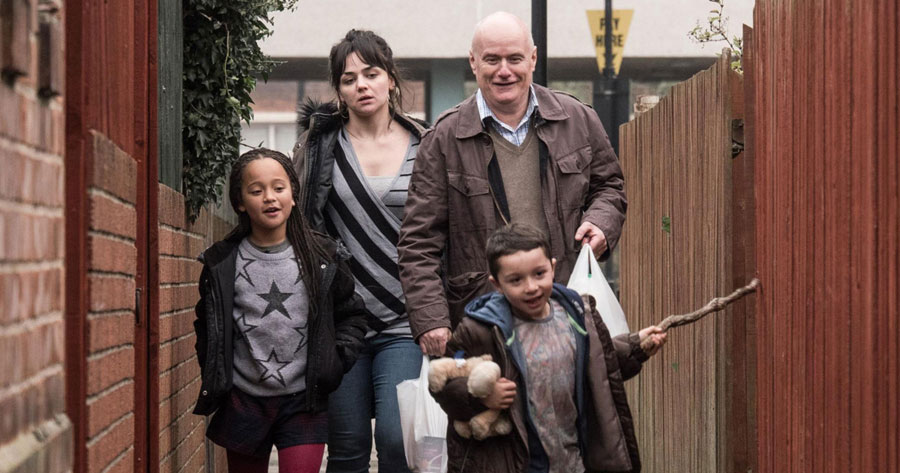 Daniel Blake is speaking out with a weak voice. Recovering from a heart attack, he gets sent from pillar to post since it is unclear whether he is eligible for unemployment benefits or sick allowance. In his familiar way Loach gives an edifying example of (non-)working class solidarity, yet the jolting moments are the almost documentary-like observations of how the welfare state works in the age of efficiency: Paul Laverty, Loach’s long-time screenwriter, is at his best in turning the technocratic lingo of the desk people into Leviathanesque oracles, often referring to an ominous ‘decision maker’ whose redemptive call never seems to get through to poor Daniel.