A section dedicated to rare solo presentations of 20th-century artists

Following its celebrated debut in 2015, which anticipated major institutional shows and saw a number of museum acquisitions, the Spotlight section dedicated to solo artist presentations of work made in the 20th century curated by Clara M Kim.

Clara M Kim: Formerly an independent curator based in Los Angeles, Kim was recently announced as Daskalopoulos Senior Curator, International Art (Africa, Asia & Middle East) for Tate Modern, London. Previous positions include Senior Curator at the Walker Art Center in Minneapolis and Director/Curator of the Gallery at REDCAT in Los Angeles. She is also Program Advisor for Kadist Foundation, San Francisco; Researcher for the Asia Cultural Complex – a major new cultural organization in Gwangju, Korea; and Advisory Board Member of the Rockbund Art Museum, Shanghai, and West of Rome, Pasadena. She has served on juries for Hugo Boss Asia Art Award, Sundance Film Festival, Creative Capital Foundation and United States Artists. Kim received a BA at the University of California, Berkeley and a MA at the University of Chicago. 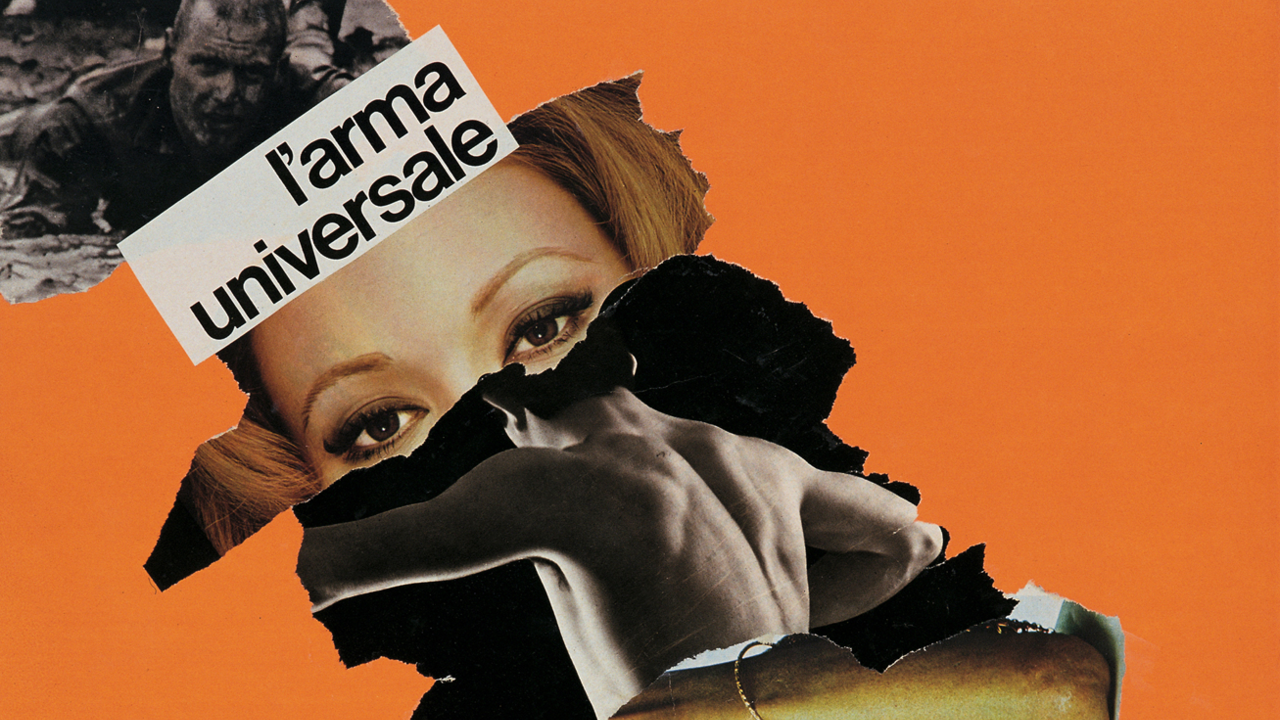 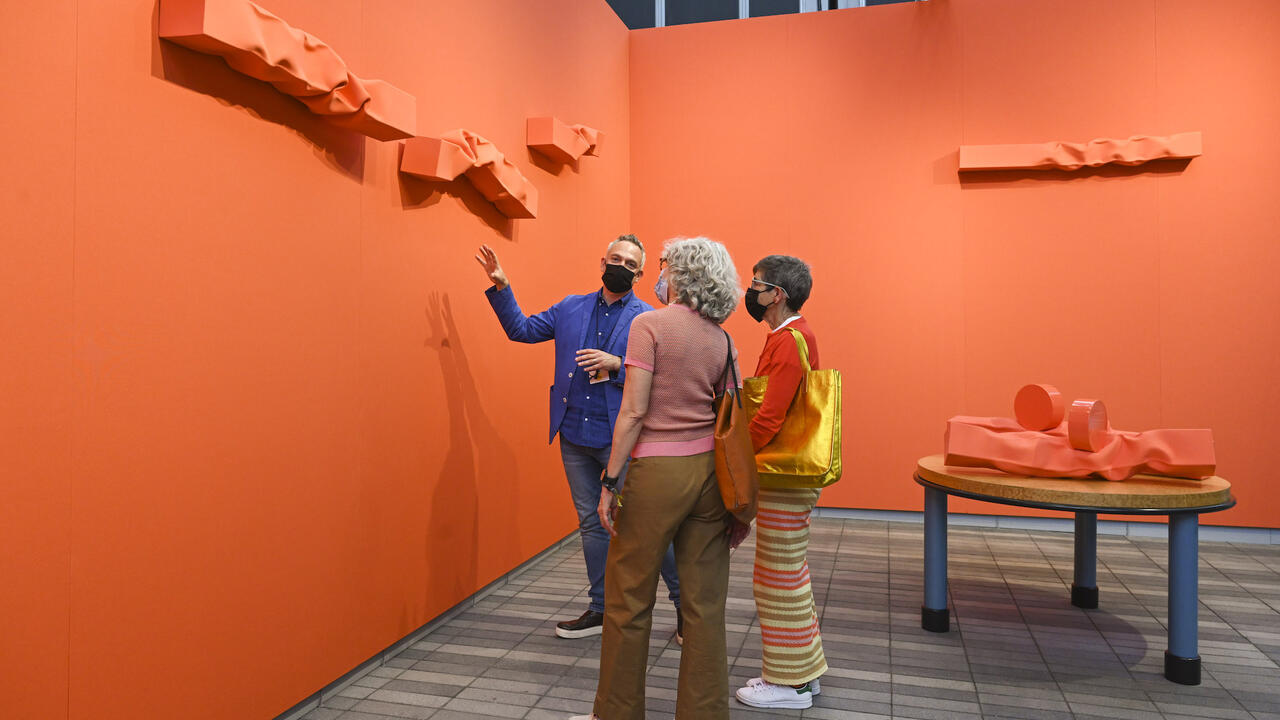