BY Edward Allington AND Matthew Slotover in Profiles | 10 OCT 02 Stuart Morgan, who has died aged 54, was Britain's foremost writer on contemporary art throughout the 1980s and mid-1990s. He was born in Newport, Gwent, and from Newport Hall School he moved to study at Southampton University, then Sussex University to complete his MA. His planned doctorate on American Literature came to an end when, fascinated by what he saw at Brighton Art School, he walked in and asked for a job. Sensibly they gave him one and gained a lecturer whose natural curiosity, erudition and sense of humour drew students to the subject. From that point on he taught, he travelled and he wrote about art.

He started to write for the British publication Artscribe in 1977. His work drew notice from the beginning - Arts Magazine was the first US magazine to recognize his talent - and by the late 1980s he was editing Artscribe as well as writing catalogue essays and articles for Artforum and other major periodicals. Looking at the exhibitions he curated, what is notable is that this is where an artist's work was first seen or recontextualized. Stuart played a major role in the late recognition of Louise Bourgeois, not just through curating the first British exhibition of her work at the Serpentine Gallery in 1985, but in the USA and Europe as well. He was also a huge supporter of Alice Aycock, and quite rightly so. I suspect that he curated simply to champion artists he believed in. 'Rites of Passage' curated with Frances Morris for the Tate Gallery in 1995 was another 'I saw that work first at ...' exhibition. When frieze started in 1991 Stuart was there, working with Tom Gidley, Amanda Sharp and Matthew Slotover to advise and contribute to the magazine. In 1996 frieze (under the imprint Durian Publications) published What the Butler Saw, a collection of his essays and interviews. A second collection, Inclinations, also edited by Ian Hunt will be published soon.

I met Stuart in the early 1980s. He phoned wanting to visit my studio. I was only working in a room rented from a friend. Fortunately for me Stuart wasn't impressed by external impressions of success. A small stylish man bounced through the front door, scrutinized everything with lively vital eyes, talking all the while; switching from outrageous art world gossip, to complex theory, alluding to poetry, literature and philosophy, disguising a formidable amount of reading behind seemingly innocent remarks. Somewhat later he reviewed my work for Artforum. Did it make a difference? Of course it did. Everything Stuart did made a difference.

This was the first of many studio visits. Like many others, it's him I have to thank for encouraging me to write about art as well as make it. The most impressive aspect of Stuart's practice as a critic was his commitment to looking. He could really look at art, think about it in an uncluttered way and turn that act of looking into language. This is why artists respected him and valued what he said. Rarely seen at openings, Stuart went to shows to see work. He travelled the world to look at art and talk to artists. His prose is tight and stylistically evocative; his interviews an object lesson in the poetics of criticism. The richness of his work was in contrast to his spartan lifestyle and the complexity of his emotional life. When he left Brighton his life was unstable and rootless. Then he lost all his possessions in a storage fire. We will probably never know what was lost, but there were precious works of art given to him by artists who were simply trying to recompense what he had given to them in the studio, just the looking and the talking. If you were Louise Bourgeois, Richard Prince, or simply a student you got the same level of attention and serious inquiry. Worst of all most of his meticulous notebooks, the core of his writing, were lost as well. Stuart's published work is prolific, but there was more, much more. Teaching at the Ruskin School, Oxford, the early signs of what was eventually diagnosed as Lewy Body Disease (a debilitating neurological illness) began to disturb him, and forced him to give up writing in 1998. He died in London in the care of his friends.

Stuart once asked me: 'Do you make boy sculptures or girl sculptures?' It was typical of the man. It seems a simple yes or no question, but actually compresses a complex group of ideas - about sexuality, gender, meaning and the figurative history of sculpture - into something you might expect from an end-of-the-pier comedy routine. I've never worked out how to answer it properly, and probably never will. Stuart helped me to make more work. That in my opinion is the highest praise an artist can give, and I know I speak for many artists and writers when I say this.

In What the Butler Saw Stuart thanks the American writer Thomas McEvilley for his introduction to the book and says he hopes he will live up to his praise - he did. As McEvilley said: 'His highly focused yet almost raucous wit has lit up the art discourse with an eerie yet seemingly friendly light for years.' Sadly that light, which touched so many lives, has finally gone out. Stuart Morgan's writing will remain a primary source for the art history of the 1980s and early 1990s, and a healthy example as to just how good writing about art can get.

Matthew Slotover is co-founder of Frieze 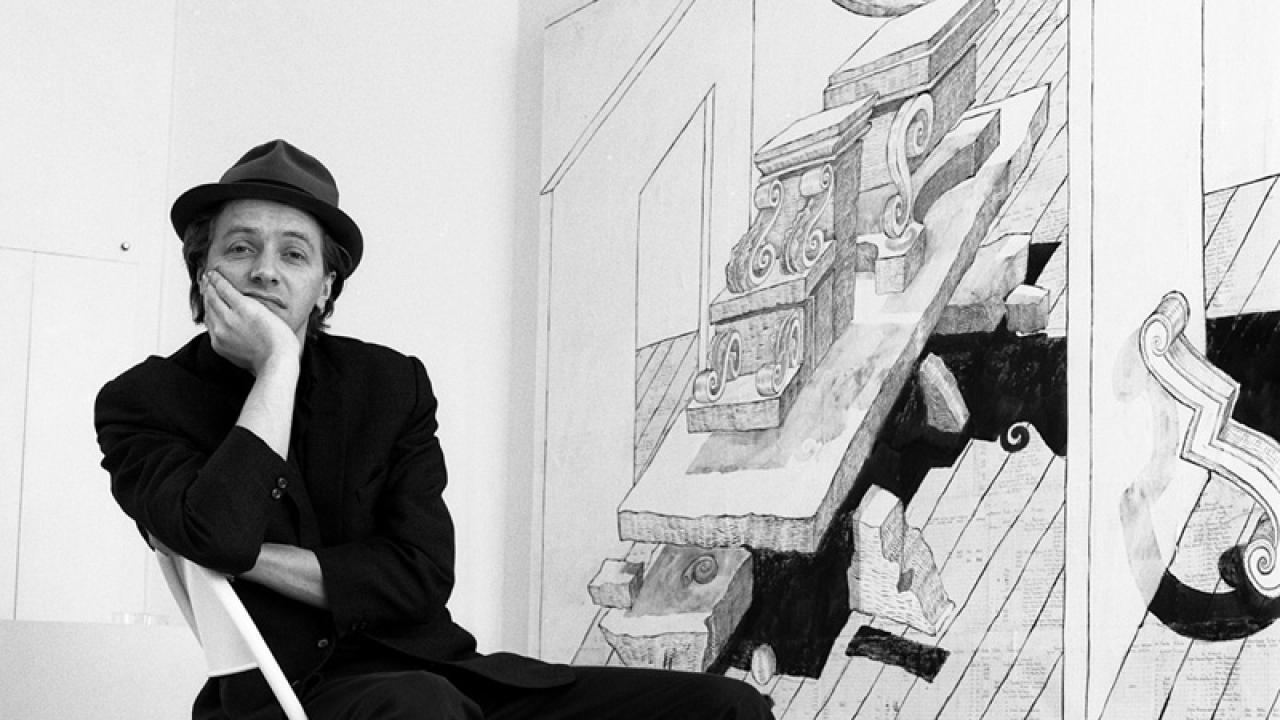 Remembering the sculptor, educator and writer 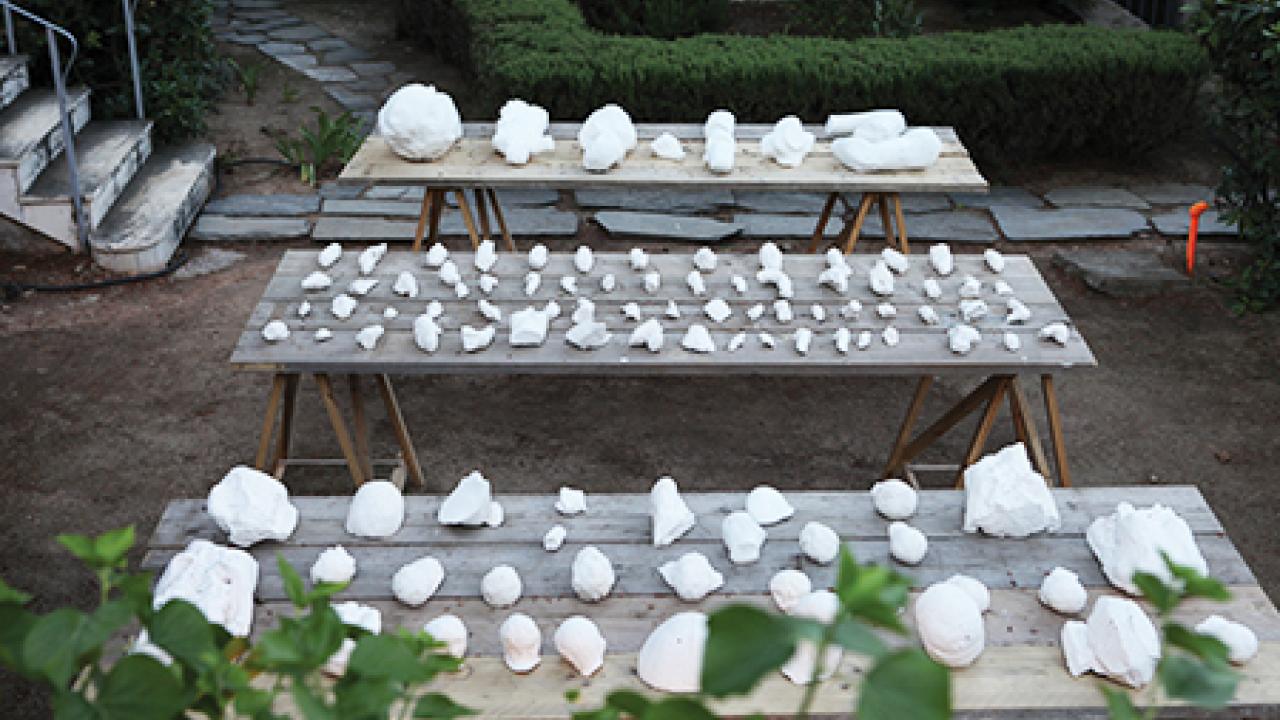 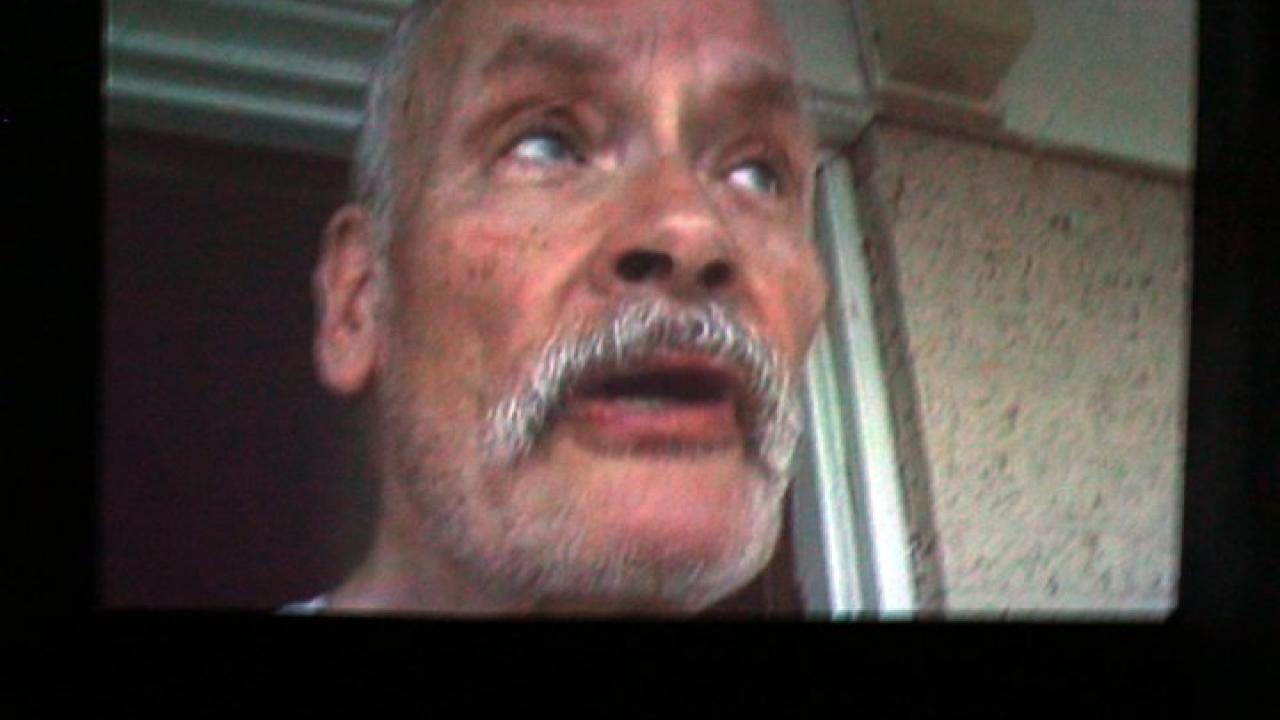 The past weeks have seen the unexpected force of Hurricane Irene wreak havoc along its path, leaving us meteorologically bewildered and with a newfound existential barometer. 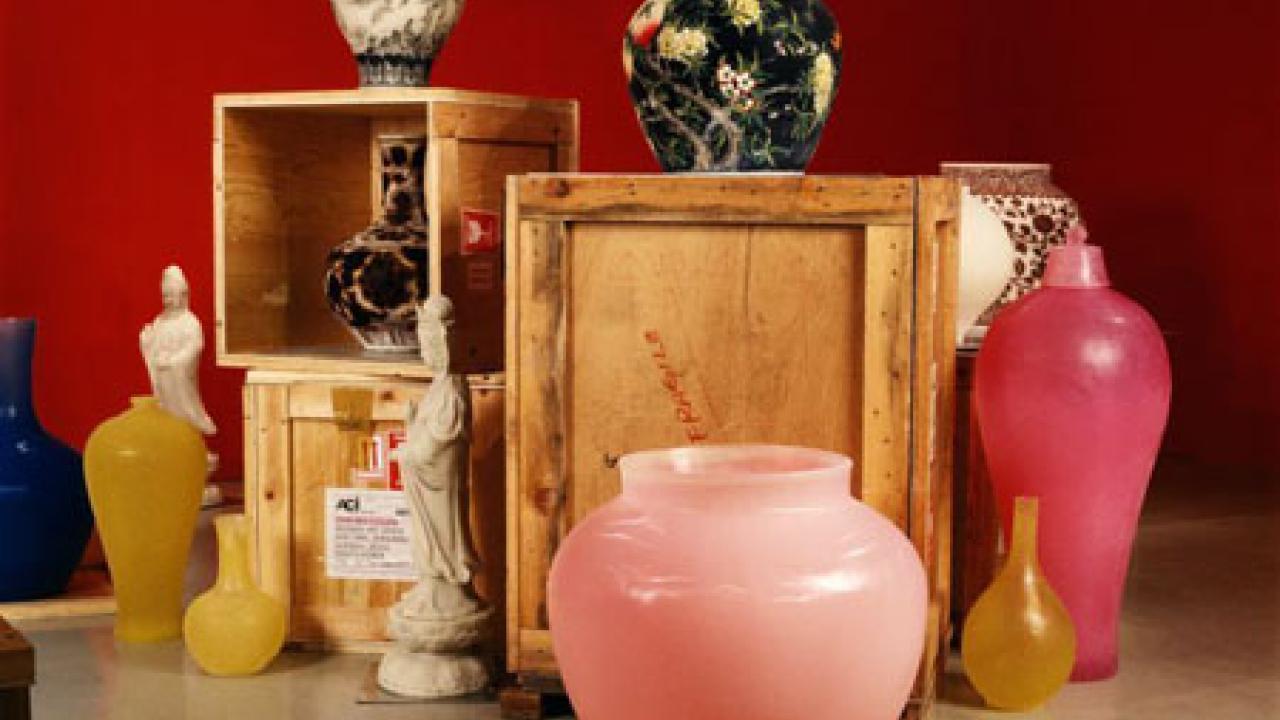 The many iconic images of the late Elizabeth Taylor 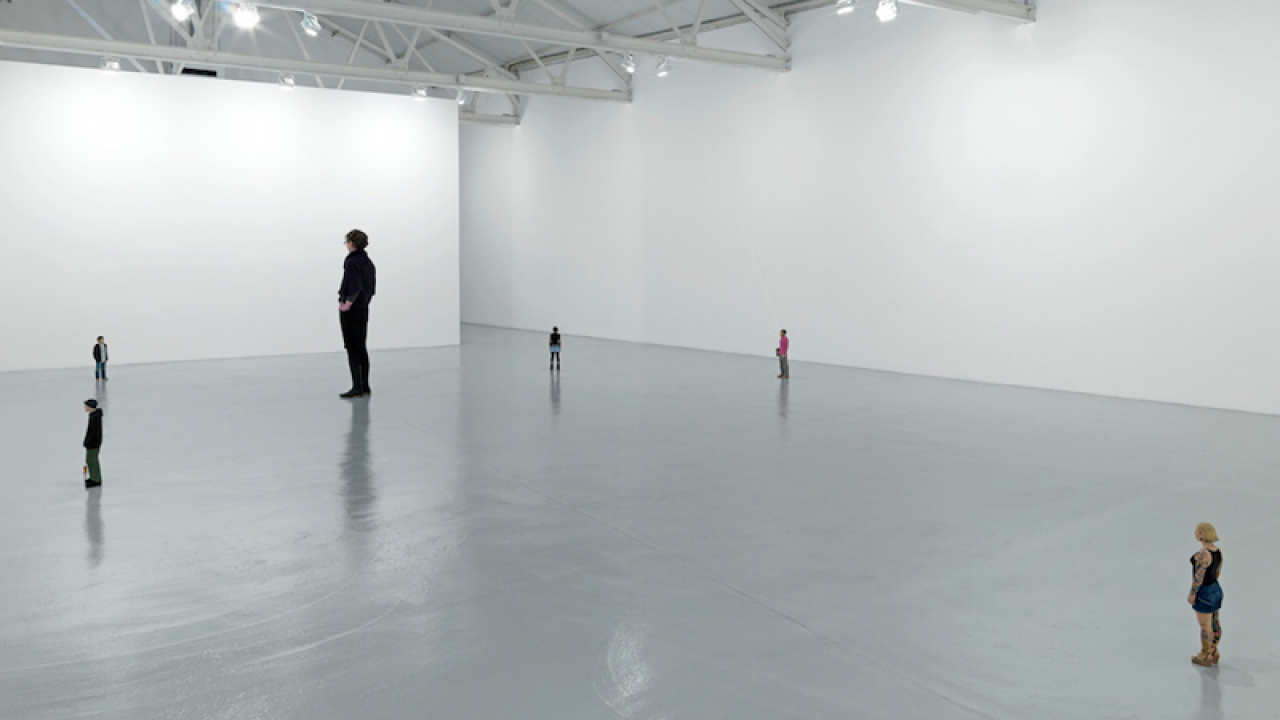 Features
In Some Small Way

Explorations in size and scale in recent Japanese sculpture