Frozen margaritas and other investments in foolishness 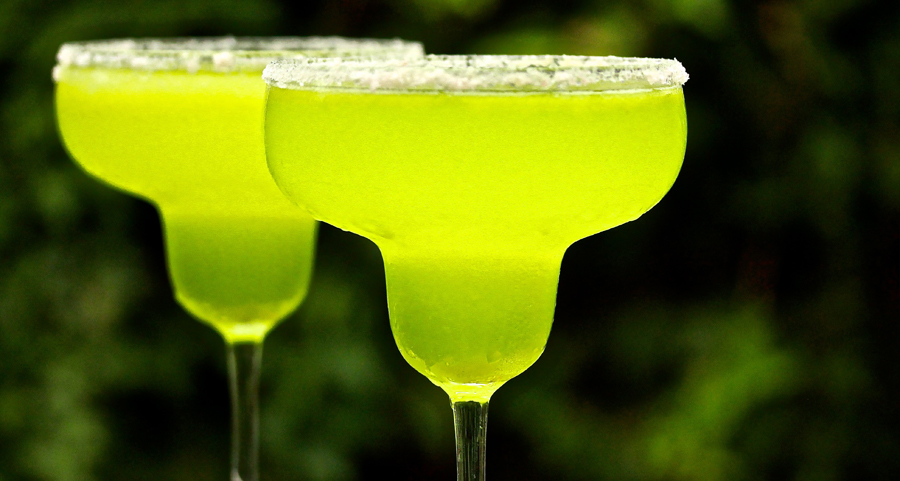 Walking on the Coney Island boardwalk, there are several opportunities to buy a frozen margarita. The slushy cocktails are unnaturally green, inexplicably viscous, and probably don’t contain actual tequila. The epitomy of saccharine, they overjoy a pathetic and childish part of me. Their $10 price constitutes an admission fee for the pleasure park on the fringes of the city. It’s a pass for frivolity, fun, and foolishness, and, through a nearly continuous brain freeze, induces further intoxication from the phantasmagoria of lights, sounds, and people. If they came in diet form, I’d drink those, too.

I applied a simple criteria to these articles on Coney Island: what I spend money on this summer is #relevant. A discussion of something as base my spending habits is generally anathema to the American mythology of unmitigated class mobility. For some, money talk elicits extreme aversion, for others sober pragmatism, and for others an ostentatious reward. Texting with my girlfriend about this article, she said my idea for these pieces was ‘the most American thing ever,’ before adding, ‘this is why Venmo [‘a free digital wallet that let’s you make and share payments with friends’] is the true American social network.’ My friends’ Venmo feeds reveal $14 lunch habits, but the money spent imbues their commentary (and emojis) with a theatrical countenance.

When I told people that I was taking a $400 improv class, their reactions were mixed. Some ascribed aspirations of stardom or wanted to join, and others saw it as dropping out, or cringed, recalling a bad performance. During a sketch, a performer initiates a scene, and a co-performer applies the ‘Yes, and’ mantra to accept and add to the information. Within this uninhibited context, my introductory classmates, often unconsciously, aired class grievances during lessons, creating a friction that was difficult to riff on, redirect, or redeem. After a performance, the scene is cashed out – the point is that they never repeat. Like frozen margaritas, improv was an investment in foolishness – glorious, immediate, and momentary – and just like money, it seems like you can never get it back.

Sam Korman is a freelance writer based in Brooklyn, New York.