New award offers support and platform to 10 artists, whose works will be screened at Frieze Los Angeles 2020

For details and to apply to the Deutsche Bank Frieze Los Angeles Film Award, go to the Ghetto Film School website.

Frieze and Deutsche Bank will present the inaugural Deutsche Bank Frieze Los Angeles Film Award at the second edition of Frieze Los Angeles in February 2020. Realized in partnership with award-winning, non-profit film academy Ghetto Film School (GFS), the Award launches in summer 2019, offering a unique platform and development program to a fellowship of ten aspiring and emerging filmmakers, culminating at Frieze Los Angeles 2020, where all ten fellows will show their work at the prestigious Paramount Theater and a winner awarded $10,000.

Selected from an open call throughout Los Angeles, the ten fellows will undergo an intensive four-month program at GFS to produce individual short films, reflecting the influence of the city’s art, culture and social landscape on their filmmaking. ‘The program will give individuals the opportunity to utilize their talents and highlight their dedication to their craft’, said Stosh Mintek, Chief Executive Officer of Ghetto Film School, describing  the Award as ‘meaningful support in our mission to foster and solidify a creative career path for young storytellers.’

Reflecting on Deutsche Bank’s four decades of encouraging new and noteworthy talents in art, culture and sports around the globe, Global Head of Art, Cultural and Sports Thorsten Strauss described the Award as ‘a natural step in our partnership with Frieze’.

As well as a showcase for their makers’ skills and passions, the resulting ten films will also together make up a multifaceted, collective portrait of Los Angeles in all its dynamism and complexity: a city ‘infinitely envisioned’, in the words of writer Mike Davis in his City of Quartz (1990).

‘The history of Los Angeles is built on the confluence of disparate visions for the city and its future’, said Frieze Los Angeles Executive Director Bettina Korek, ‘I can't wait to meet the fellows and to see how they envision Los Angeles.’

Celebrating the creativity of Los Angeles, as well as the fertile exchange between contemporary art, filmmaking and the entertainment industry, the Deutsche Bank Frieze Los Angeles Film Award underscores Frieze and Deutsche Bank’s commitment to the unique culture of Los Angeles and to recognizing significant artistic achievement around the world.

To apply, go to the Ghetto Film School website. 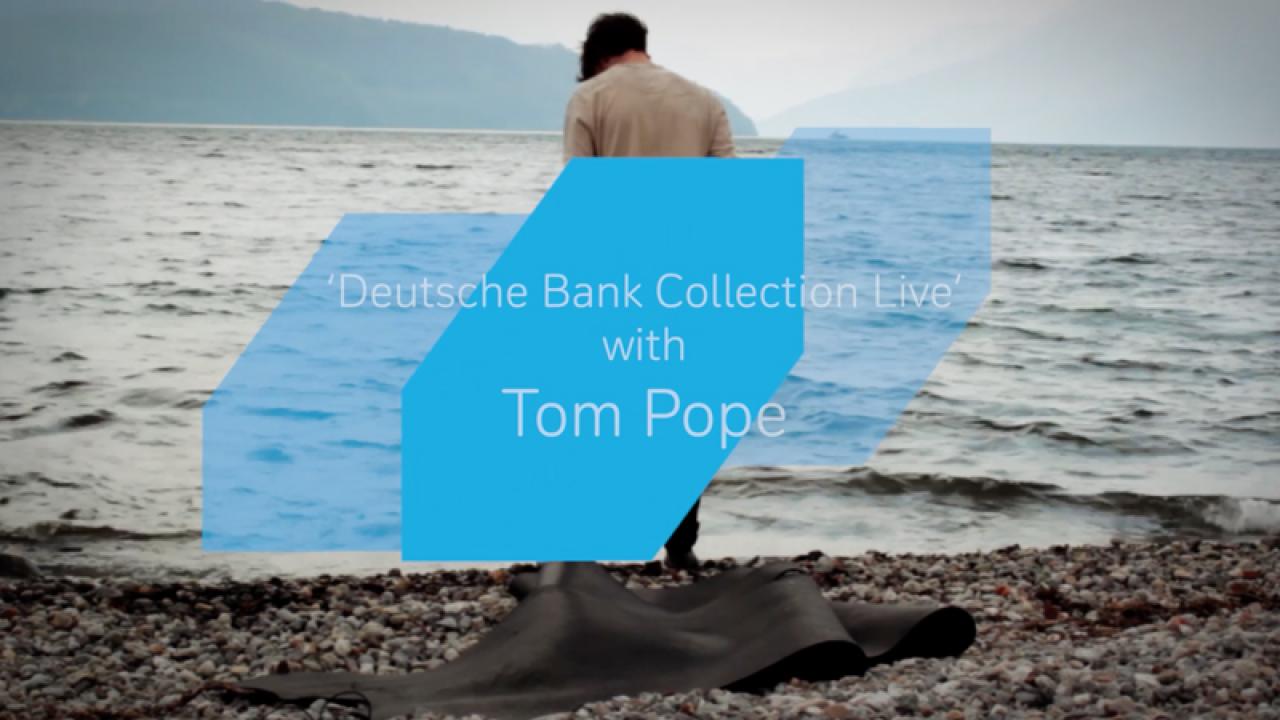 Join us for a fun, participatory performance entitled ‘Art Workout’ by Tom Pope. 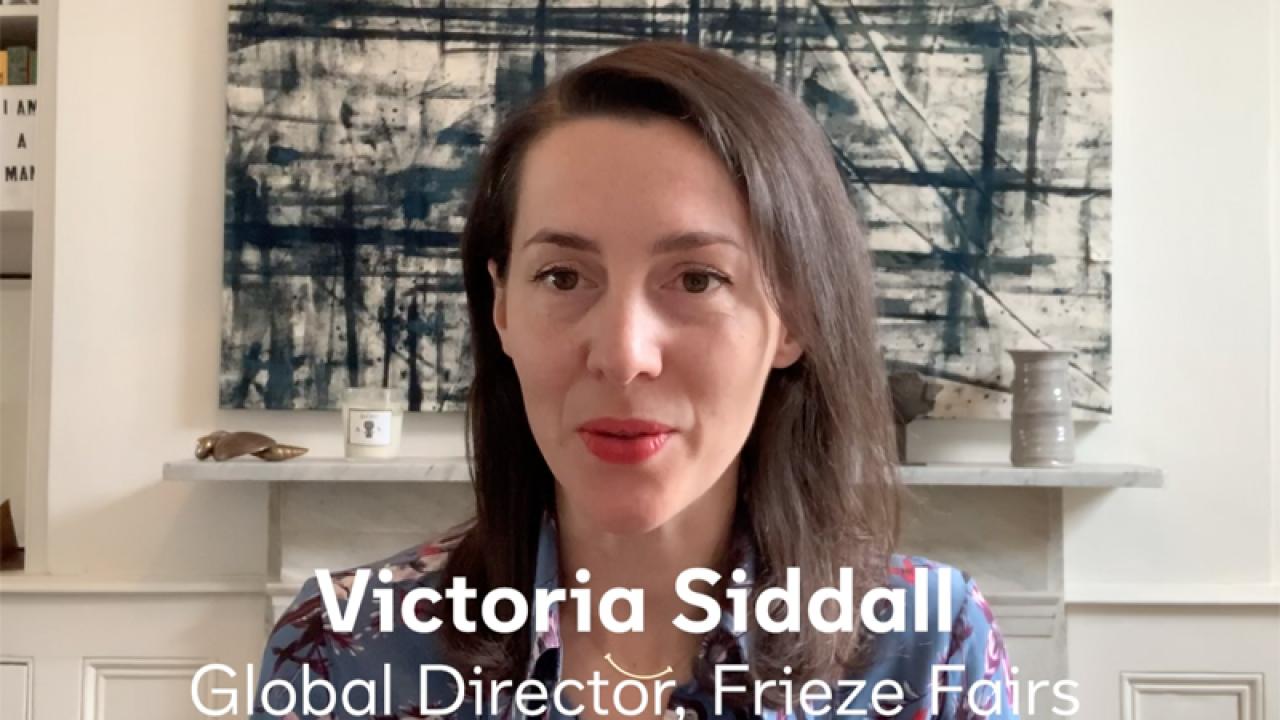 Article
A Welcome from Victoria Siddall and Claudio De Sanctis

Sponsored Content
Furniture for a Mobile Way of Life