Why bother with art prizes or residencies?

In a time of low-cost airlines and Airbnb, do we still need artists’ residencies? Nowadays, almost anyone could launch a residency if they wanted to: just choose a location, give the programme a name, book some flights and an apartment, and post the details online – suddenly, you are a patron or a sponsor. Like art prizes, residencies are now ubiquitous, but they often turn out to be collateral events, with the bulk of the funds being directed towards related infrastructure: project managers, curators, selection-panel members, press-release writers and, not least, costs connected to the hire of the residency venue itself.

One of the most famous and prestigious such study programmes was the Prix de Rome, which was established by Louis XIV of France in 1663 and ran until 1968, when the then Minister of Culture, André Malraux, abolished the prize with its inherently feudal concept. Offering a scholarship for art students, the Prix de Rome allowed the winning painter or sculptor – and, later, architect or musician – to study in the city for a number of years. An important part of the appeal of winning the Prix de Rome was the trip to the Italian capital. When people still travelled in coaches or on horseback, the journey from Paris took several weeks, or even months, if it was used as an opportunity to undertake a Grand Tour. The residency was, consequently, about more than education: it was an extended cultural experience that also heralded a coming of age.

Today, with air travel being so cheap, we have developed a culture of hectic residency-hopping. What hasn’t changed, however, is that residencies are still always based on the assumption (or illusion) that, creatively, something will start happening as soon as an artist has arrived – that the excitement of being in new surroundings will automatically prove inspiring. Several artists have told me that, often, the opposite is true: nothing happens creatively and the residency just turns into a nice holiday. Fair enough. For others, the experience is so destabilizing that it transforms into a black hole, sucking all their energy. It’s not easy to be confronted for the first time with the often-competitive nature of global art centres – nor the loneliness of remote places. Some artists may come out stronger, but others vanish or change careers.

One residency that remains a success is Berlin’s DAAD programme, which invites around 20 artists, writers and musicians to the city each year. Run since 1963 by the Deutscher Akademischer Austauschdienst (German Academic Exchange Service), the DAAD Artists-in-Berlin programme is aimed at those who have already established a style and reputation, and has hosted, among many others, AA Bronson (2013), John Cage (1972), Nan Goldin (1991), Ilya Kabakov (1989), On Kawara (1976) and Yvonne Rainer (1976). Intended to help overcome West Berlin’s isolation during the Cold War, the programme managed to connect the city with the creative talent of the wider world. Visiting artists were actively introduced into local arts circles and provided with public platforms to perform and display their work. An important part of this effort was the establishment, in 1978, of DAAD-galerie. The venue anchored the residency in the city’s art scene and allowed participants to do a solo exhibition during or shortly after their stay. DAAD is a good example of a programme founded on the awareness that it is not enough just to provide studio space.

The recent surge of residencies seems to be paralleled by a boom in prizes and awards. Besides exhibitions and catalogues, they have become the most popular means of supporting and sponsoring artists. Personally, I find them more humiliating than supportive. There is nothing more depressing than visiting the Turner Prize exhibition or the National Gallery Prize at Hamburger Bahnhof in Berlin. They remind me of teenage beauty contests. Yes, the winner may have an immediate gain, but at what cost? Time and again, I’ve spoken to stressed-out artists who feel under duress to participate. It’s true that prize culture is also well established in literature, cinema and music. One big difference, however, is that these awards – from the Nobel Prize to the Oscars – actually have some authority. But, can you honestly name an artist you respect solely because he or she won a prize? Does it really make sense to continue having these kinds of awards? Should art really be about winning? Wouldn’t it be better to redirect the money into more meaningful projects, supporting artist-run schools, independent spaces or art magazines and artists’ zines? Those institutions and publications offer artists what they need most: the opportunity to produce and collaborate, and a context in which their works are discussed openly and critically, but certainly not with a view to ‘winning’. 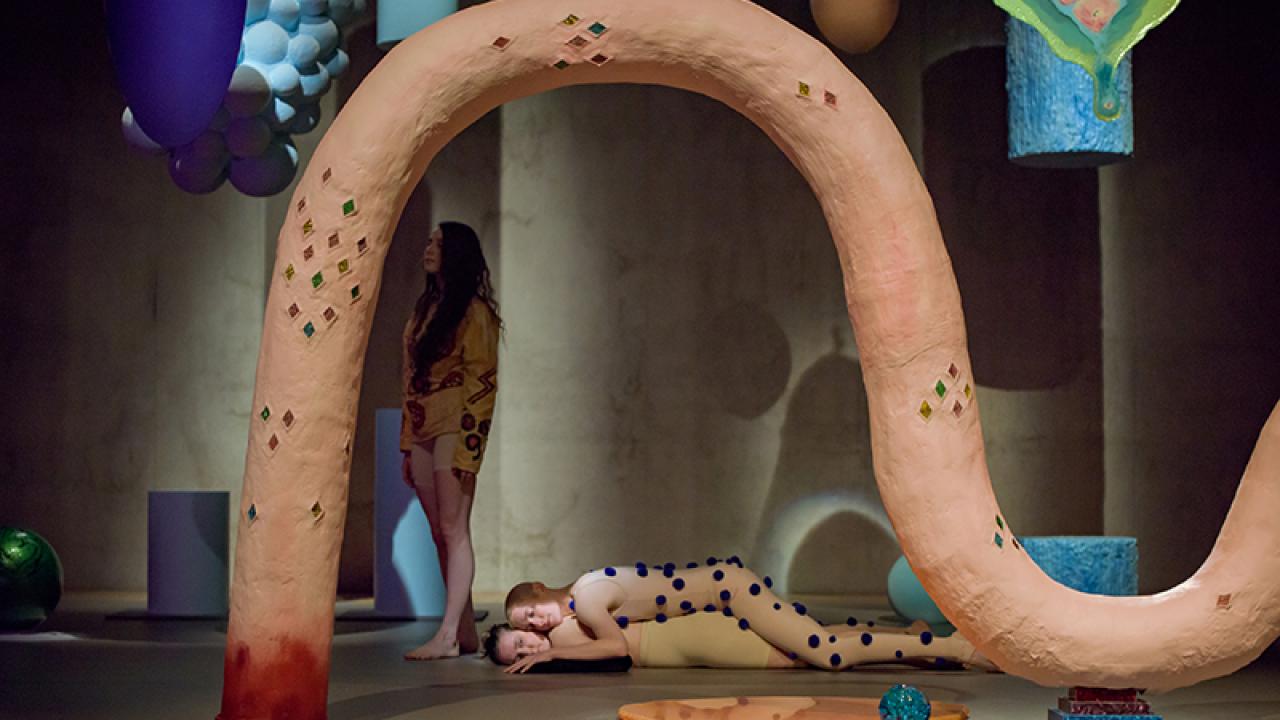 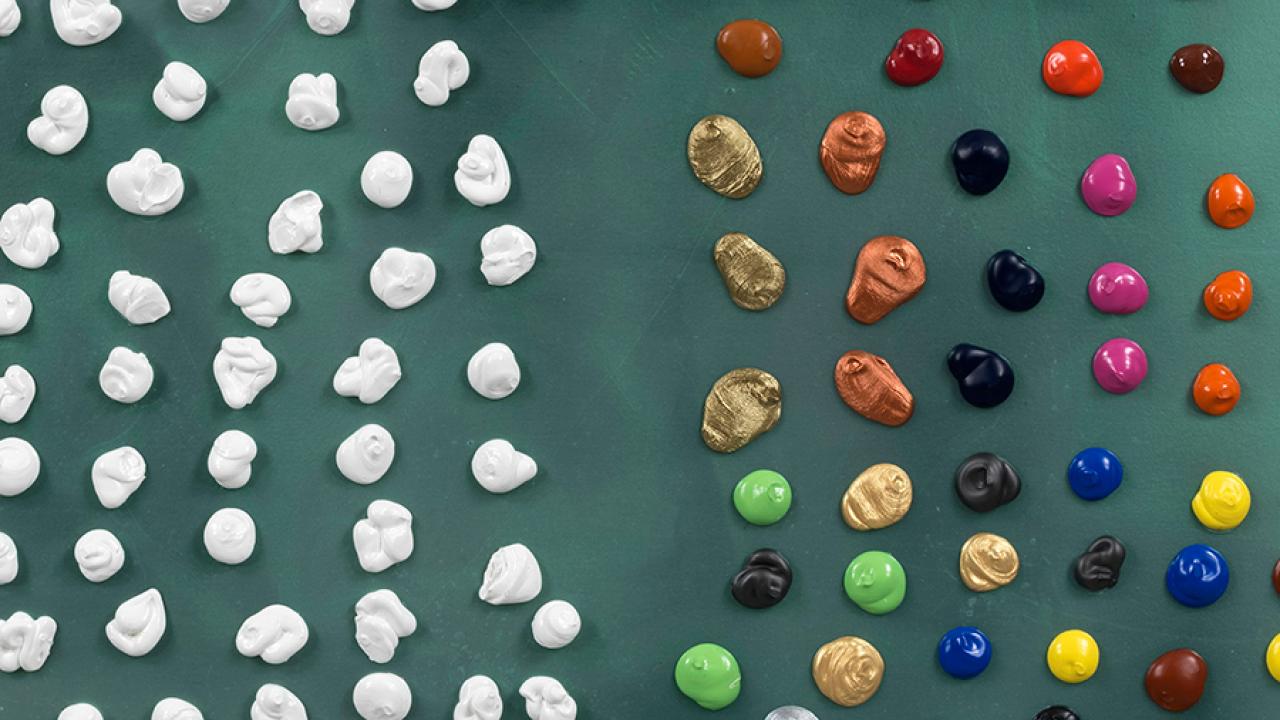 Reviews
A Limited Look at the Long Career of Jack Whitten

The late US painter’s first European survey, at Hamburger Bahnhof, Berlin, is a missed opportunity