From Ancient Egypt to Baroque Bologna to avant-garde Moscow, the works at Frieze Masters open up a world of stories

Galleria Schwarz operated from 1954 to 1975, playing an influential role in the cultural life of postwar Milan. Through the gallery’s programme, its owner, the scholarly Arturo Schwarz, introduced the seminal avant-garde artists of Dada and surrealism to Italy, as well as championing emerging European artists including Tano Festa. Festa’s work shown here featured on the cover of the catalogue from his significant show at Galleria Schwarz in 1966 – the year the artist returned from New York with an exciting new body of work, typified by this painting’s Pop flavour. 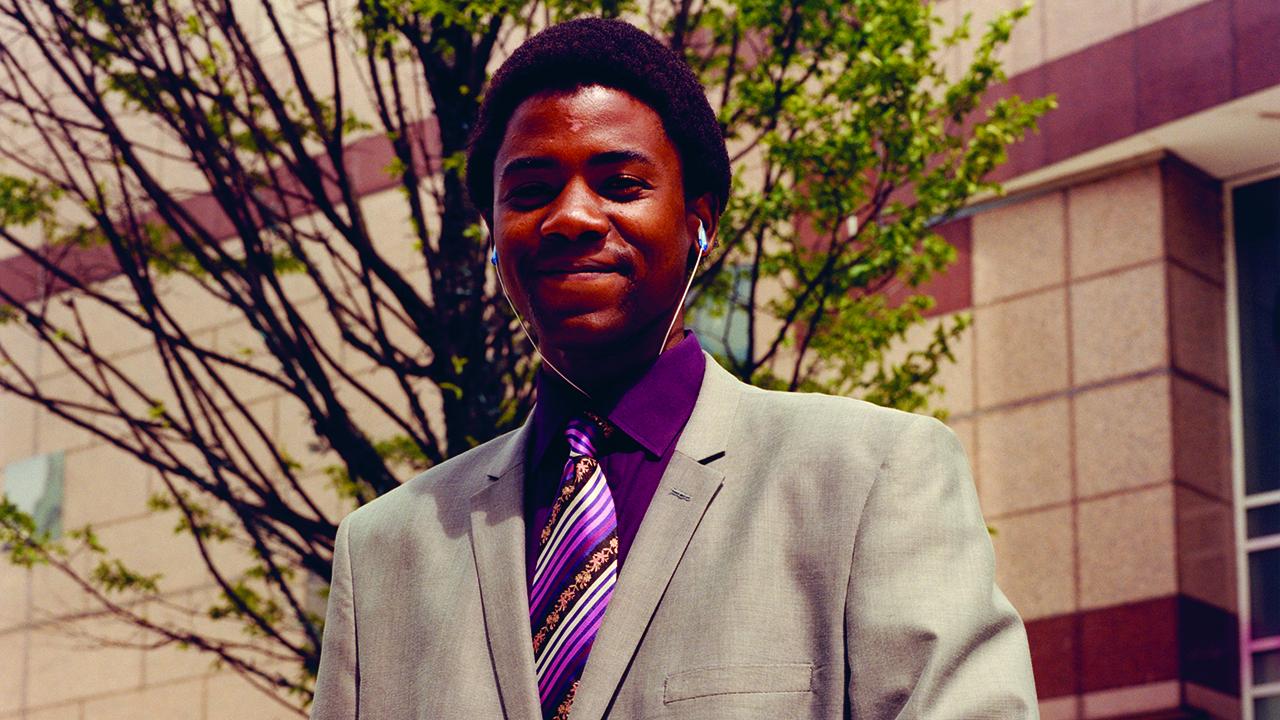 The photographer has been capturing meetings with ordinary people on the streets of the UK for twelve years; now, he's bringing this body of work together for the first time

For a new commission in east London, the artist is drawing on local histories to celebrate those that the UK government has turned its back on

On the haunted, transatlantic landscape of Alberta Whittle’s new film commission, shot at the height of the COVID-19 pandemic