A conversation on art, craft and utility with Richard Mille

Richard Mille received his first watch  as a gift for his first Holy Communion as a child. Curious to see its workings,  he tried to open the case and broke it.  Today, the signature aesthetic of  Richard Mille, the brand he co-founded in 2001 with Dominique Guenat, allows wearers to observe the timepieces’ surgically precise mechanics  –while eye-popping colour, form and imagery combine to create a wholly unique  style of watch, which has won admirers  ranging from polo player Pablo Mac Donough to choreographer Benjamin Millepied to actress Michelle Yeoh.  A Global Partner of Frieze since 2018, Mille spoke to Frieze about his vision. 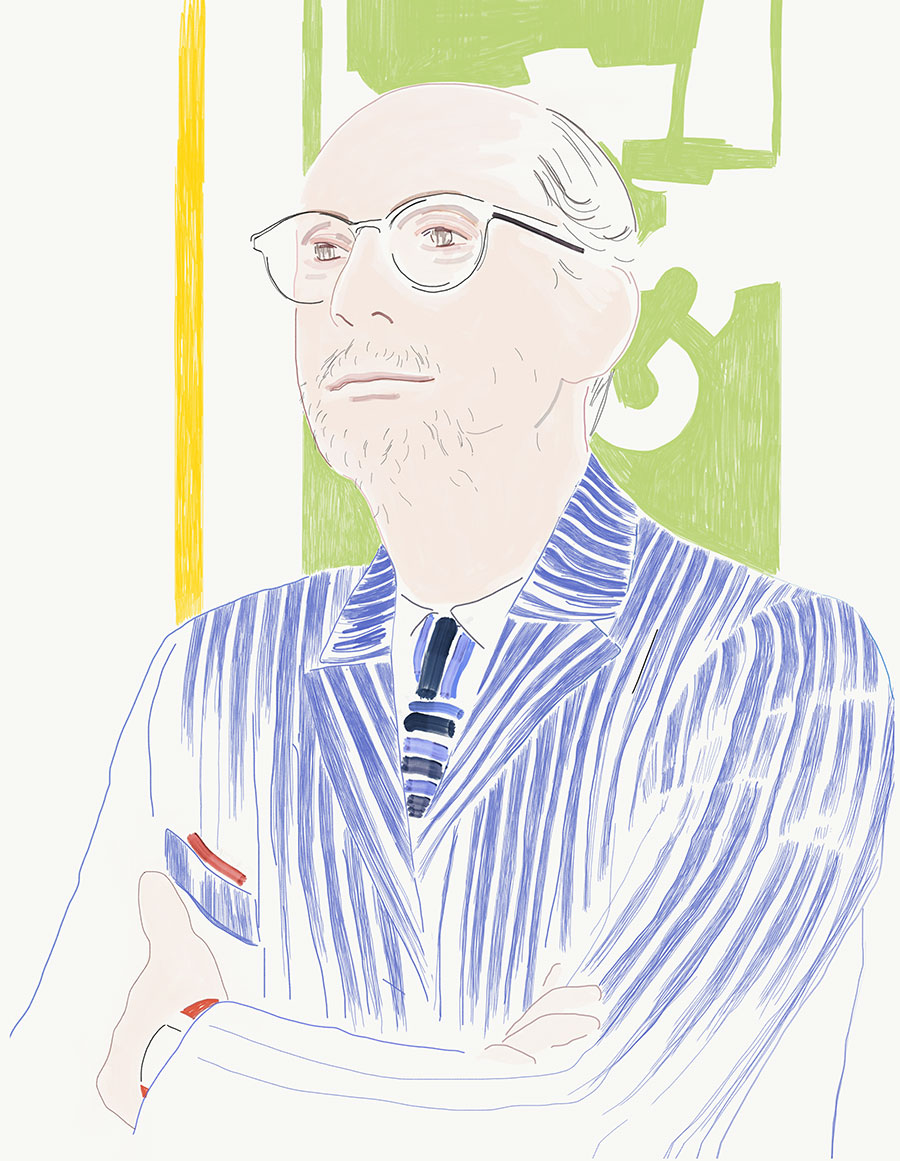 MATTHEW MCLEAN Watchmaking can be traced back  to the 16th century. What new values were you seeking to inject into this historic market when you established Richard Mille?

RICHARD MILLE Before I launched the brand, the situation seemed to be contradictory: everyone was using contemporary technology but still looking to replicate models and aesthetics from the 18th and 19th centuries. Why not use modern capability to make a modern watch? Utilizing the materials and knowledge of today, what can we express in terms of creativity?

In the past, a watch simply had to tell the time accurately. In 2019, if  I want to know the time, I can check my mobile! So, watches must offer something else. I think of a Mille watch as a total universe, almost like an astrolabe. You should never tire of observing the mechanism: each level with its own finish; satin, sand-blasted, polished. From the beginning, I wanted to ensure  a strong added value — not just in terms of design and materials but in hand-finishing. It costs a fortune to develop models in this way, because of the amount of trial and error. But this, for me, connects vitally to the Latin root of the word ‘artist’: ars, meaning skill or method.

MM How do you balance this emphasis on artistry and creativity with the demands of technical performance and engineering?

RM I always feel I am working on the edge of a razorblade. When we speak  to clients about what they love, they talk in terms of overall vision: they want  a fantastic-looking watch. At the same time, I hate gimmicks. With a Mille watch, even if it contains 1,500 screws, you will never find a single component that does not have an essential use.

So, one part of the process involves having a wildly innovative aesthetic  vision, while the other part requires being totally serious about function.  I love Formula One, and I collect racing cars — mostly from the ‘Golden Age’  of the 1960s, ’70s and ’80s. For me, there  is a parallel between Richard Mille watches and those cars, because they had  a performance objective but they were made by artists, not computers as they are today; they were like sculptures that the designers really loved and had to make perform. In a way, a Richard Mille  watch is a classic racecar on your wrist.

It was always very important  to me to provide watches that were for life, that people could wear and enjoy every day, and never become bored of. Otherwise, it is like having a painting  in a vault. I am totally mad about ergonomics: so every watch has to be easy to wear, to sit well on a wrist — for daily use, for playing sport. People said that would be impossible, but we have developed watches with people like tennis player Rafael Nadal and golfer Bubba Watson, who wear them when they play. Striving to achieve this balance is not always straightforward, but it is fun!

MM What role do Friends of the brand,  such as Nadal, play?

RM My only request for Friends is that they have to wear the watch. That is why the technical and ergonomic elements are so important. I want Richard Mille watches to be an organic part of the wearers’ lives and their worlds — be that sport, racing, whatever. With some brands, ambassadors only put on the watch  to receive the cup if they win. That is just marketing. You will never see an advert featuring Nadal for Mille, ever. Friends of the brand become more like family members: I talk to them about  their work, their lives; they are real  partners. The sprinter Yohan Blake came up with the idea of a watch in the colours of the Jamaican flag. The design for  the Arachnid Tourbillon came from the actress Natalie Portman. I suggested  we make her a watch featuring butterflies but she said she identified with spiders because, of all the creatures, they are the ones most protective of their young.

MM For the artist Louise Bourgeois, the spider was a symbol of the mother, also. Are there challenges to having such a diversity of inspirations?

RM We have an exceptionally large number of models for such a young company. When we started, other brands would typically offer a new model  every five or six years. We’ve issued new designs every year. But it is our job  to create, to develop — that is the core of our business, in fact. When we collaborated with the artist Cyril Kongo, for example, he suggested that different parts of the watch mechanism be coloured differently and proposed this should be done at our factory. But we said: ‘You should paint them, so each one is unique.’ He is used to painting in big dimensions, so this meant devising new techniques and experimenting with pigments. It took weeks just to find the right brush! And that was merely the preparation: once you start production, if the paint happens to be applied too thickly on a particular component, it will not work so it has  to be done again. It was a long process, but this meant that Kongo’s own creativity and technique were expanded by  the collaboration.

MM Who would you like to collaborate with next?

RM I am in discussions with a famous architect right now. Architects  intrigue me because, at Richard Mille, we  usually think and work in millimetres, whereas the scale they operate on  is huge. But we work with the same objec- tives: performance and beauty. I would also love to develop something with  a sculptor who could really engage in the three dimensions of a Mille watch —  the materials, the finishes. On the other hand, it would be a dream to collaborate with say the estate of Alexander  Calder. I joke that Calder is perfect for today’s ‘mobile’ world! But seriously:  to connect to that heritage feels so important. In 2014, Richard Mille acquired the Parisian publishing house Éditions Cercle d’Art, which was founded in 1949 with assistance from Pablo Picasso;  I felt it was important to keep this company and its legacy alive. For me, that relationship to the past is vital.

The Richard Mille Stand is at Frieze Masters throughout the week. 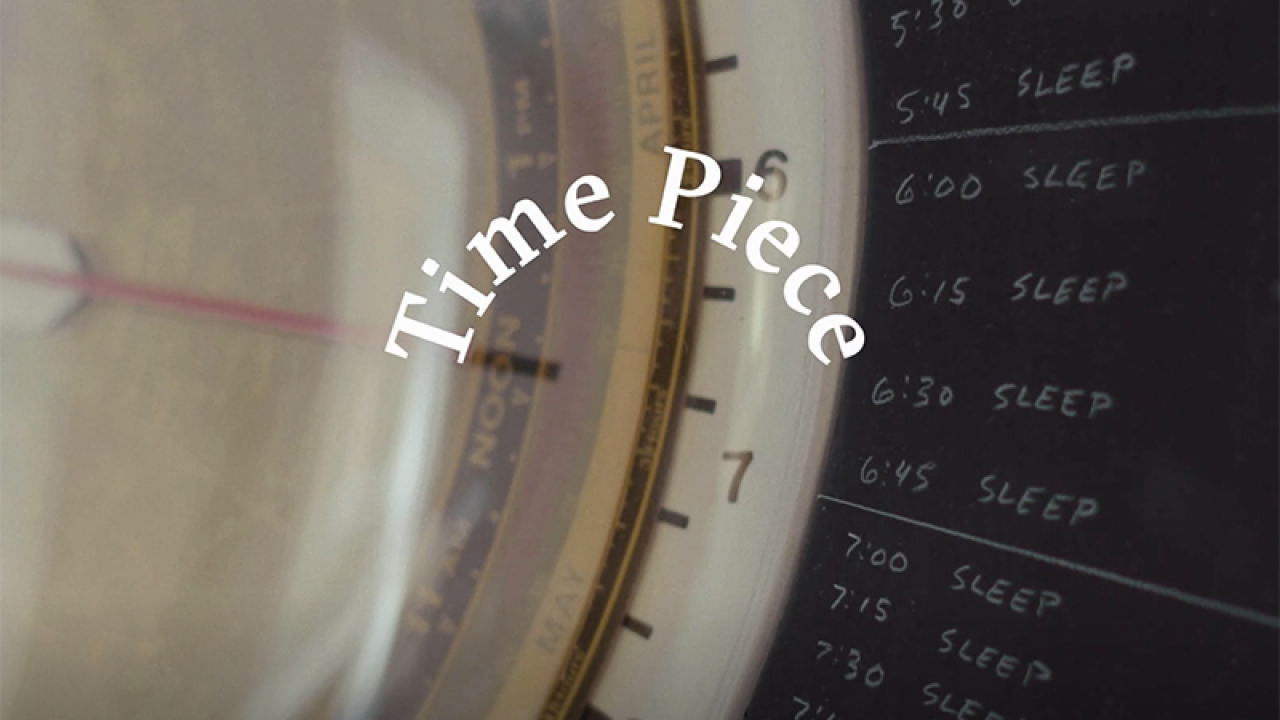 Q: What do you wish you knew? A: I wish I understood the working of the cosmos in relation to us here on Earth 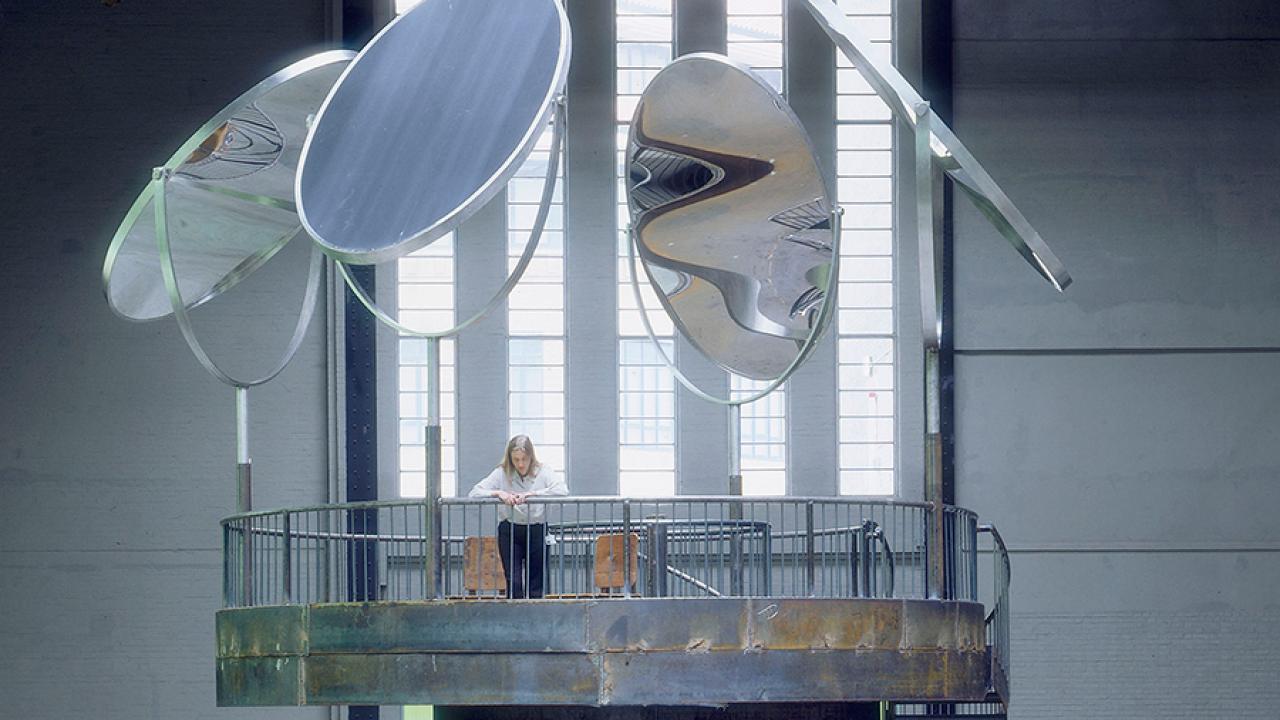 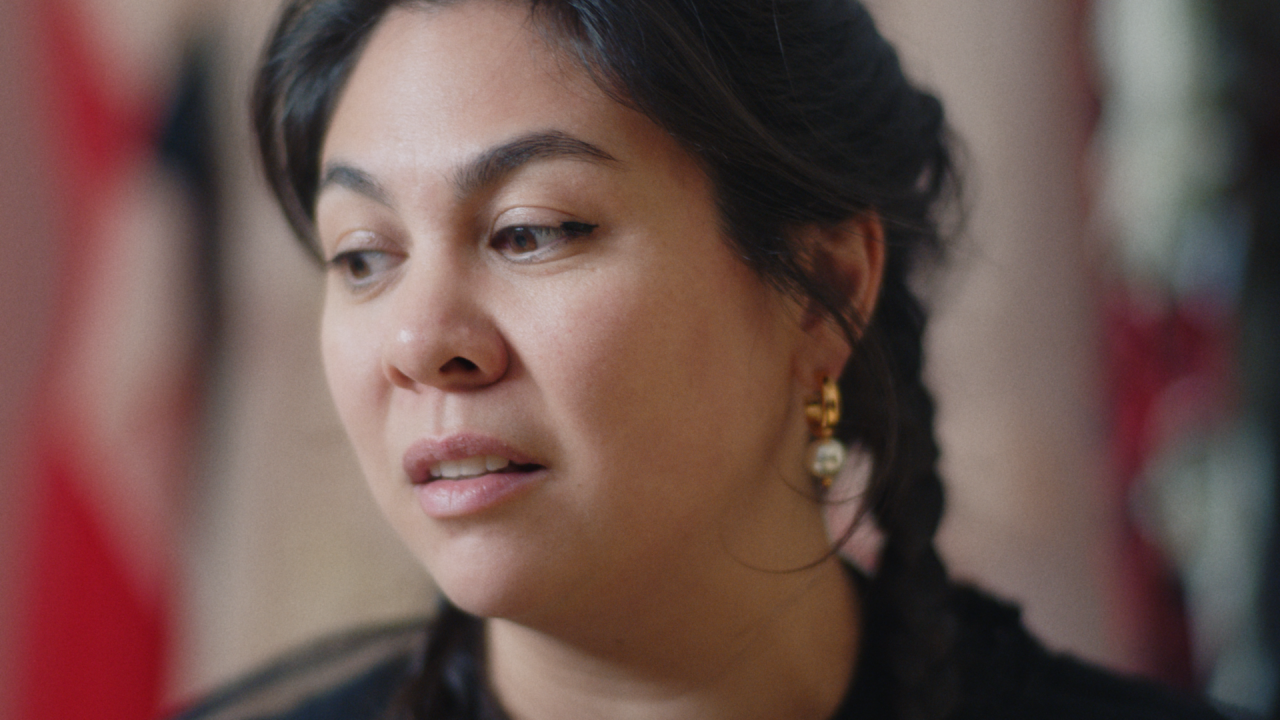 With a Louise Bourgeois show running at Hauser & Wirth St. Moritz, fashion designer Simone Rocha reflects on being inspired by the French-American artist