‘Transforming Regent’s Park Into The World’s Capital of Creativity’

The 2018 editions of Frieze London and Frieze Masters closed on Sunday 7 October, following strong sales to private collections and institutions by galleries across all sectors and levels of the market.

At Frieze London, the inaugural Camden Arts Centre Emerging Artist Prize at Frieze was launched, alongside the return of two major acquisition funds with Tate and Contemporary Art Society, who purchased major works from Social Work and Focus, as well as across the fair’s main section. Live and Frieze Artist Award featured interactive installations and performances across the fair, and Sprüth Magers and blank won the fair’s Stand Prizes.

Frieze Masters featured an extraordinary breadth of artwork, including classical Indian painting and ancient Chinese masterpieces, alongside an exceptional selection of Old Master specialists. Audiences praised the encyclopedic art and curatorial imagination on display, as well as Tim Marlow’s Frieze Masters Talks programme which featured leading women artists and museum directors from across the world.

Frieze Week across London was busier than ever, with special openings and events including the new Frieze Debate, which brought together a panel of global museum directors for a free live event and recorded broadcast, in collaboration with BBC Radio 3.

Michael Bloomberg, writing for the Evening Standard, said: ‘The Frieze Art Fair is back in London, transforming Regent’s Park into the world’s capital of creativity. This week, the value of art, both fiscal and cultural, is on full display at the Frieze Art Fair. So if you’re in London pay Regent’s Park a visit. You may think some of it is brilliant and some it is, well, not so brilliant.  Either way, you’ll be supporting people who are not only making valuable artistic contributions but important civic ones, too.’

Gabriele Finaldi, Director, The National Gallery said: ‘Frieze has become an unmissable appointment in the international art world calendar. Collectors, dealers, curators, museum professionals and art lovers gather together for a superb fair and a fascinating programme of events and activities.’

Iwona Blazwick, Director, Whitechapel Gallery said: ‘Frieze 2018 was ablaze with painting; Social Work stood in counterpoint showing how generations of women who had been excluded from the canon pioneered other mediums including photography, textiles, printmaking and text. Many of the works on display had been made over two decades ago yet their synthesis of identity and performance made them look startlingly contemporary. Bravo to the Frieze team for readjusting the scales!’

Writing in the Financial Times (UK) Anna O’Sullivan reported on global attendance at the fairs  saying True to form, this year’s fairs have seen some sensational sales. Jackie Wullschlager wrote an in-depth feature on women artists and the Social Work section at Frieze London, noting a feminised Frieze art fair this year is welcome, spirited, engaging and in tune with institutional trends.

In The Guardian (UK) Hettie Judah praised a strong year for painting at the contemporary fair, while Mark Brown said  that the varied programmes at Frieze London and Frieze Masters make Frieze one of the most important events in Britain’s visual arts calendar.

Ben Luke gave Frieze Masters a 4* review in the Evening Standard, writing that the fair’s strongest quality is the potential to cross-pollinate your looking. In Artnet (US) Julia Halperin's coverage of preview day at Frieze Masters, said that in contrast to other fairs, galleries at Frieze Masters use their stands to show off their curatorial ingenuity, collaborative spirit, and intellectual verve.

Frieze London and Frieze Masters will return to Regent’s Park in October 2019. The next Frieze Fairs will take place in Los Angeles (14-17 February) and New York (1-5 May). 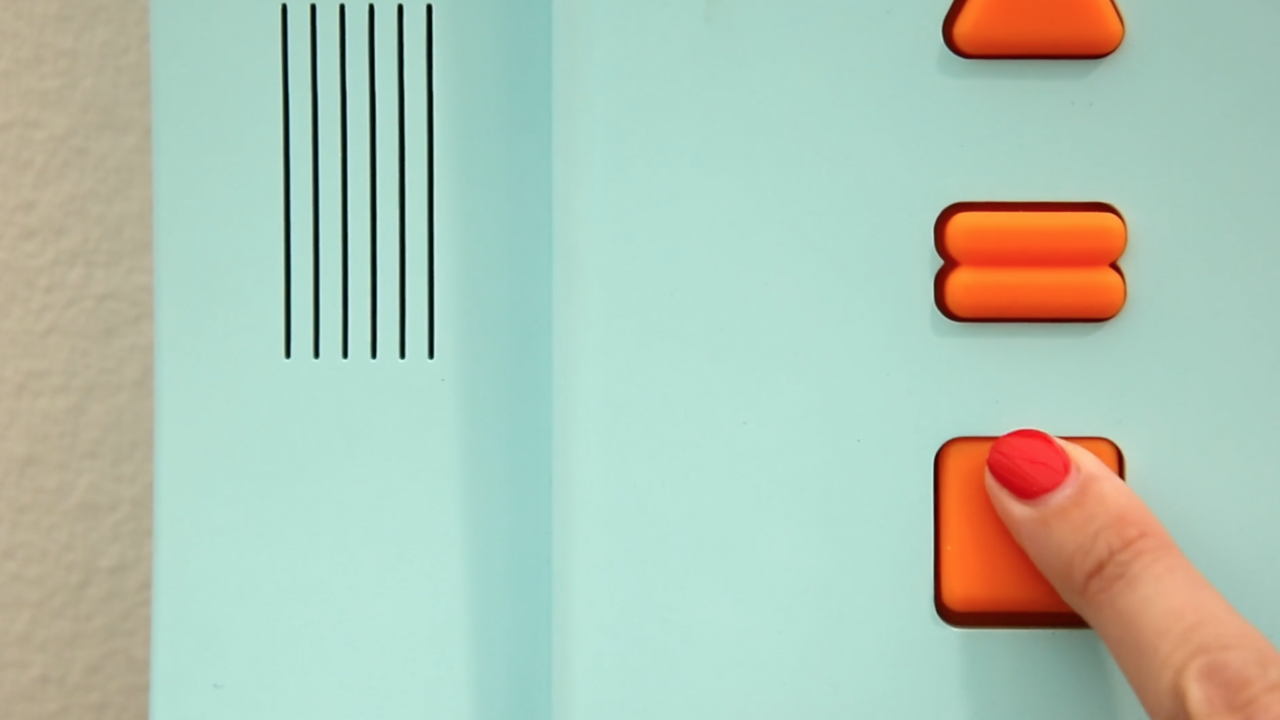 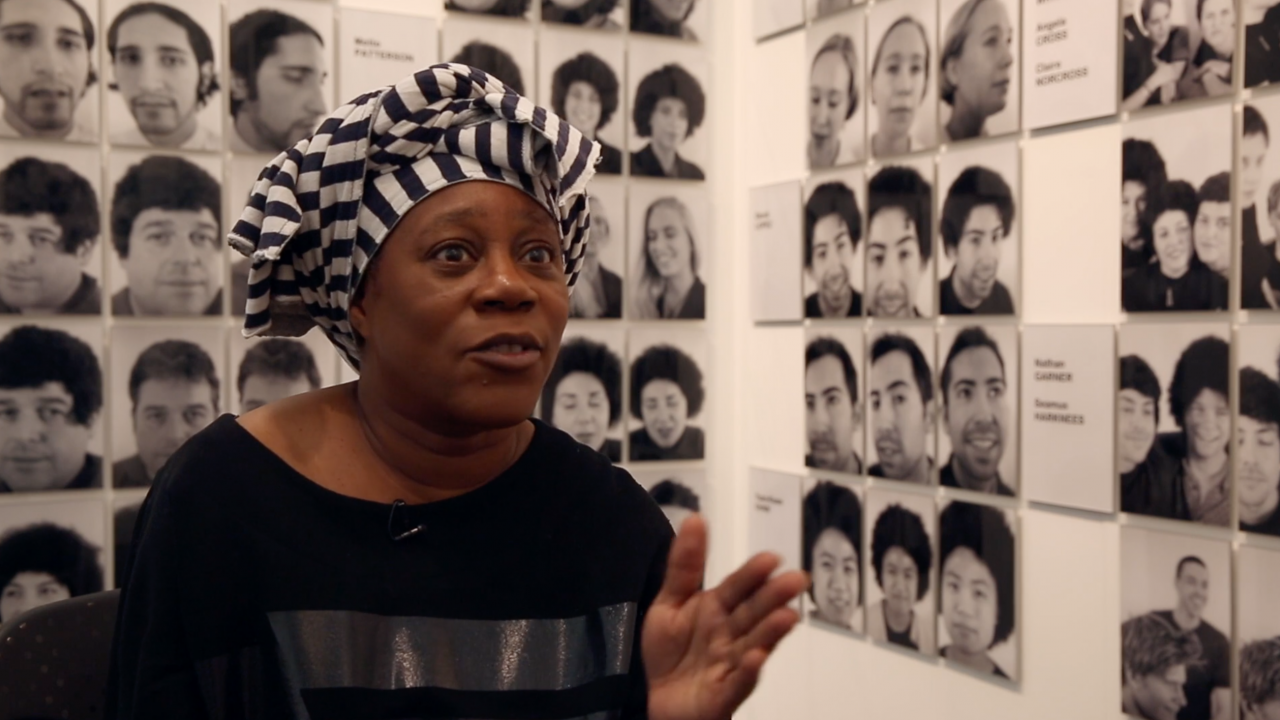 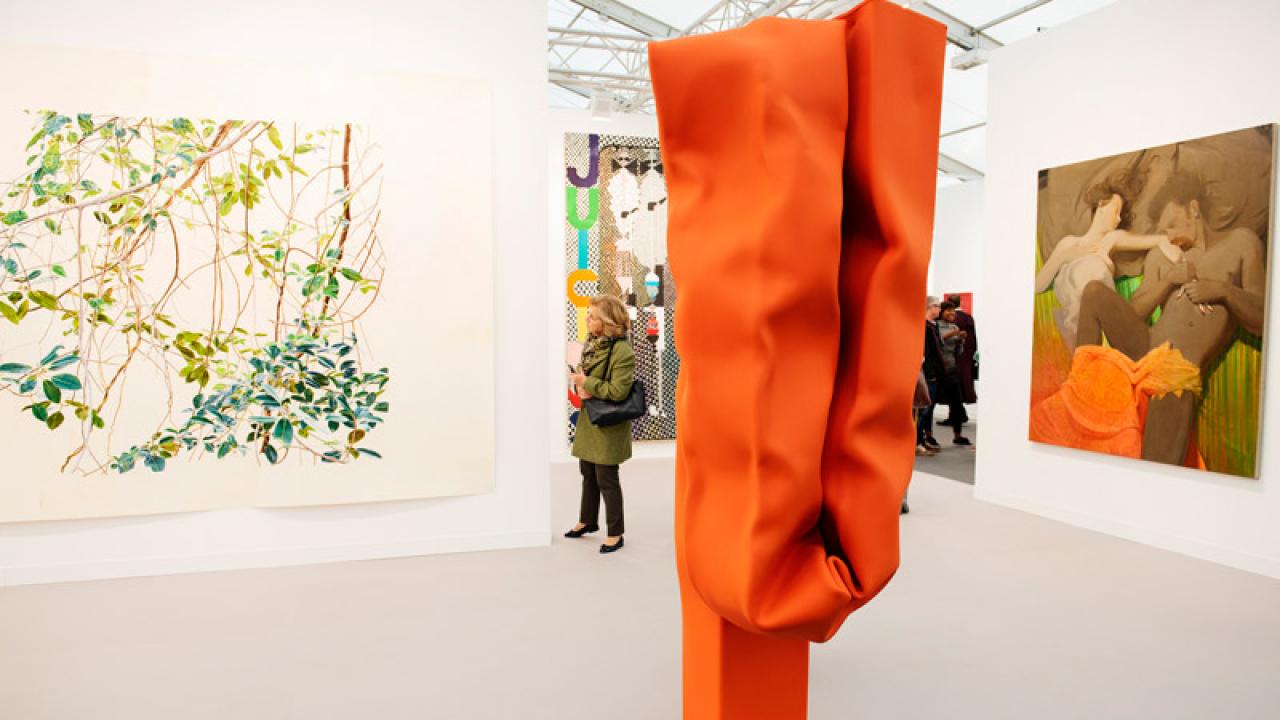