The Victoria and Albert Museum’s Rapid Response Collecting unit has acquired the Tampax Cup in a bid to collect objects that respond ‘to major moments in recent history that touch the world of design and manufacturing.’

The acquisition is part of the London museum’s attempt to reveal ‘truths about how we live.’ The V-shaped silicone cup will address a gap in the V&A’s collection which reportedly has very few objects that explicitly relate to menstruation.

Assistant curator of V&A East Collections, Alice Power, wrote in a blog: ‘Although periods have often been overlooked in collecting policies, the age of menstrual mystic in museums is now at last coming to an end.’ Power also noted that ‘social taboos around menstruation and the ephemeral nature of the associated products have made them historically difficult to collect, despite there being over a century of commercial and graphic design for period products.’

The V&A’s Rapid Response Collection was introduced in 2014 and many of the acquired objects have been timely and newsworthy. This year, the museum acquired a number of artefacts linked to environmental group Extinction Rebellion including a flag with the group’s logo, two printing blocks and limited-run pamphlets. 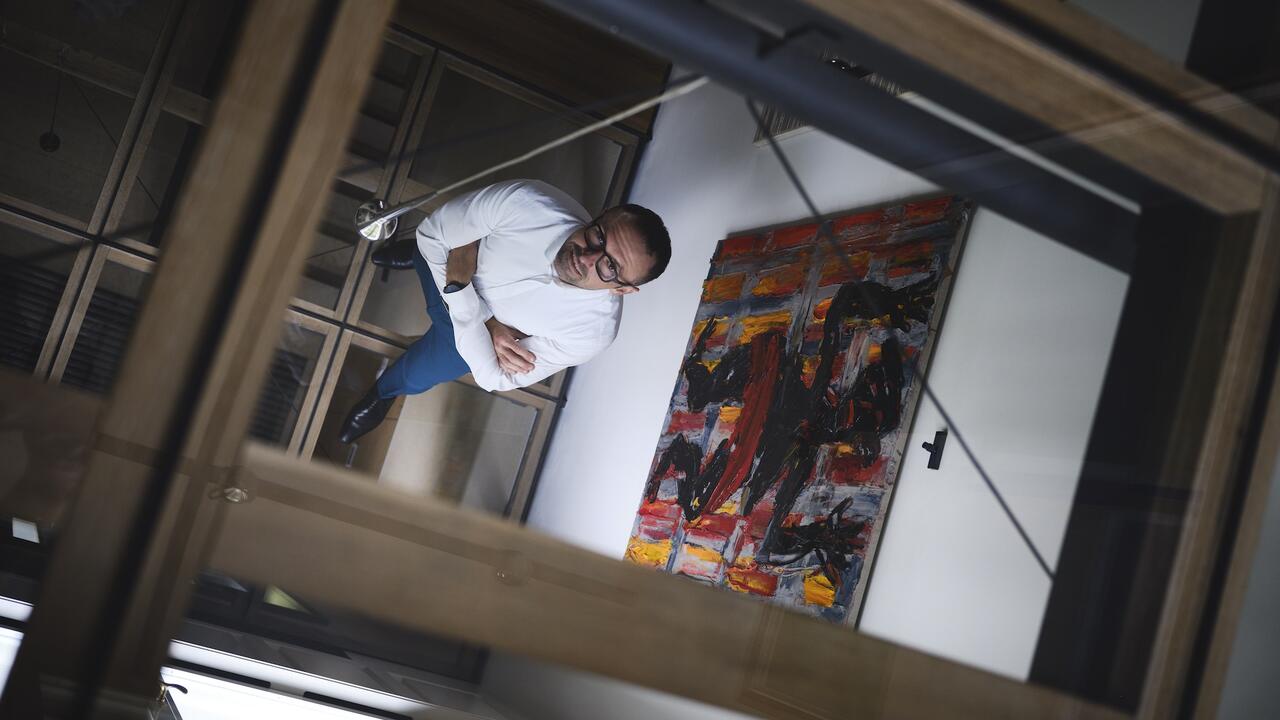 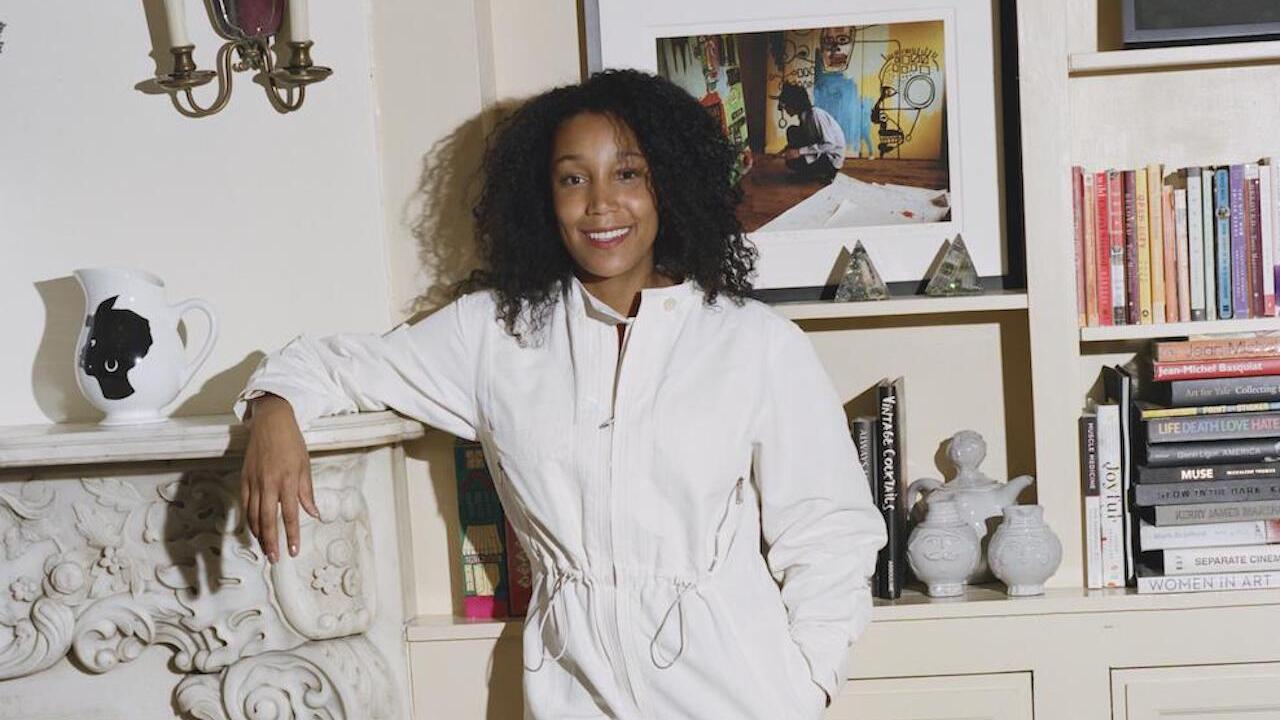 Interviews
‘Collecting Art is Like Writing a Biography, Finding a Way to Tell the Story of Our Lives’