What keeps a community together? What defines the subjectivity of a group? How big a word is 'Vi' - Swedish for 'we' - today? Contemporary communities, if they aren't amorphous and mediated like Internet chat rooms, are located in an undefined social space, a realm in which everything flows - from desire, identities and money to politics and capital.

'Vi - Intentional Communities' was the latest in a run of primarily European exhibitions in recent years that have explored the social and artistic dynamics of shared space. With one foot in the art of the new millennium and the other in the art-inspired revolutionary shimmer of the 1960s and 70s the exhibition located a retro spirit in a present of dispersed interests and responsibilities.

The contemporary section of the show featured archival footage of Otto Mühl's commune Friedrichshof, where communality was literally 'one flesh'. It was shown alongside the work of Öyvind Fahlström and Gordon Matta-Clark and images of the Christiania district of Copenhagen. However, Johanna Billing's videos Missing Out (2001) and Project for a Revolution (2000) were a decisive point in the exhibition's narrative. Both works depict a space that is a deflated version of the opening scene of Michelangelo Antonioni's film Zabriskie Point (1970), in which the protagonist walks out of a sizzling revolutionary meeting declaring that he is prepared to die, but not of boredom. In her earlier work apathy and indifference prevails, lending credence to what Guy Debord said about youth being a concept that now exists only for the market. In Missing Out the scene has a therapeutic air, but individual discontent produces an unarticulated fissure in the entropy of the group. Here, the 'we' seems to be mute sameness; maybe conformity, maybe harmony, merely a resonance for individual desire that is somewhat lost and introverted.

The state as a kind of 'super-we' was represented in Arturas Railas' ice-cold video installation featuring a portrait of a group of Lithuanian neo-Nazis who comment on what they see as symptoms of European decadence. The video footage the subjects are watching while being filmed was shown on another screen, which introduced an eerie connection between the audience and the neo-Nazis. In contrast to Railas, who explored local identification, artistic subjectivity in 'Vi' was often manifested as an outside commentary on communities, quite distinct from the more determined communities described in the historic section of the exhibition. Being an 'I' as part of a 'we' seems more unwieldy than ever, because we don't know what community is and how to name it - and at the end of the day apparently we aren't too sure about the status of individual agency.

In their videos Annika Eriksson and Philippe Parreno focus on people whose identity or normality is deflected; respectively a group of intellectually challenged people and children who act out as micro-communities for the cameras. Some might think that this smacks of representational problems. Intriguing as both pieces are, they still beg the question of authorial intentionality and presence vis-à-vis the work. Jakob Kolding's collages further complicate the theme by positing an artistic axis within the biographical body on one end and social space on the other, a position that is an appropriately schizoid portrait for behaviour in our day and age, idiosyncratic, political and ripe with local distractions and utopian reverberations. Utopian spirit suggests a dissident practice, an alternative living. But the question is whether an alternative is possible within art, (or whether art resides within the sphere of the alternative) and where this dynamic is located in the social sphere.

Some big questions were raised by the exhibition's theme and curatorial position. 'Vi' ran the risk of saying that the way for the audience to identify themselves as a community was by being a Rooseum audience. This was probably unintentional but contained a necessary logic, given that corporate thinking, for better or worse, is the most dominant form of group identification today. The Swiss philosopher Hans Saner suggested that the concrete evidence of a sense of belonging or a real and qualitative 'we' is solidarity: where solidarity is taken as a matter of fact, the 'I' recognizes a 'we' as a higher good. In other words, we need to embrace dispersed subjectivity. This, demonstrates 'Vi', is where visual art comes into play. 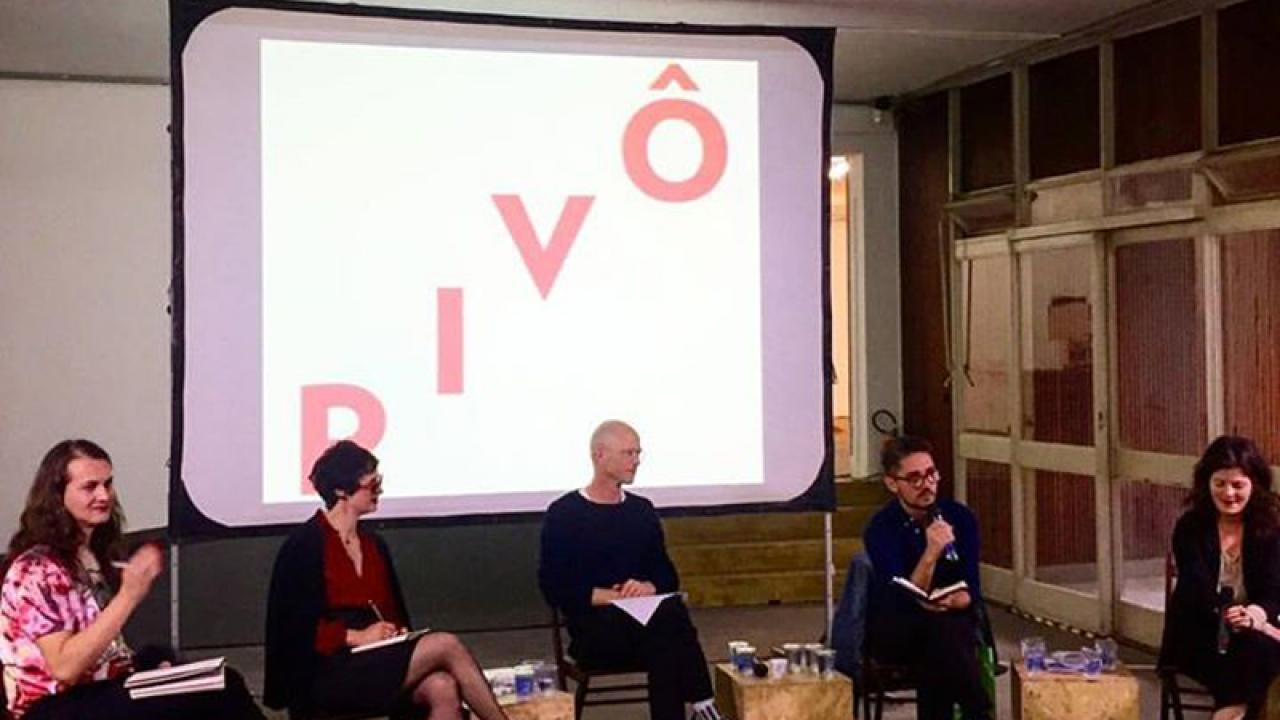 Frieze
The Mycorial Hunt: From Theatre to the Mushroom at the End of the World

A panel discussion, held at Pivô, São Paulo, exploring the mushroom as motif in the 32nd Bienal de São Paulo 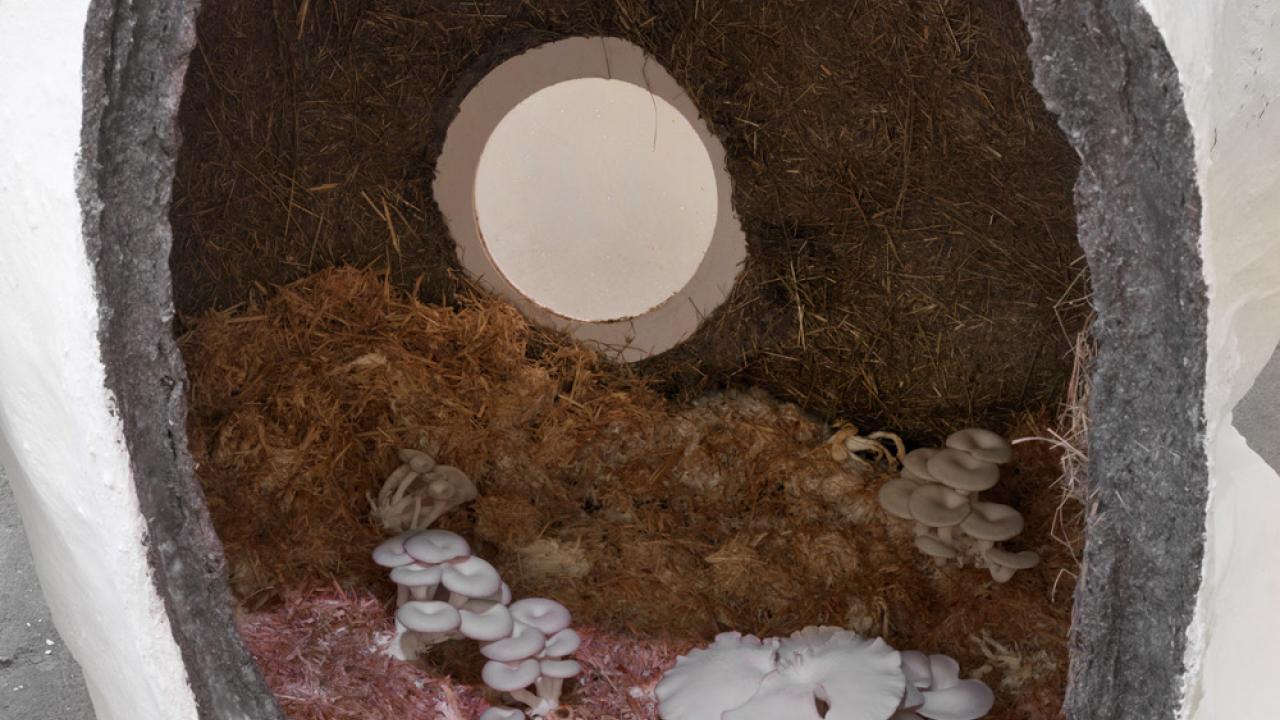 Reviews
A History of Irritated Material 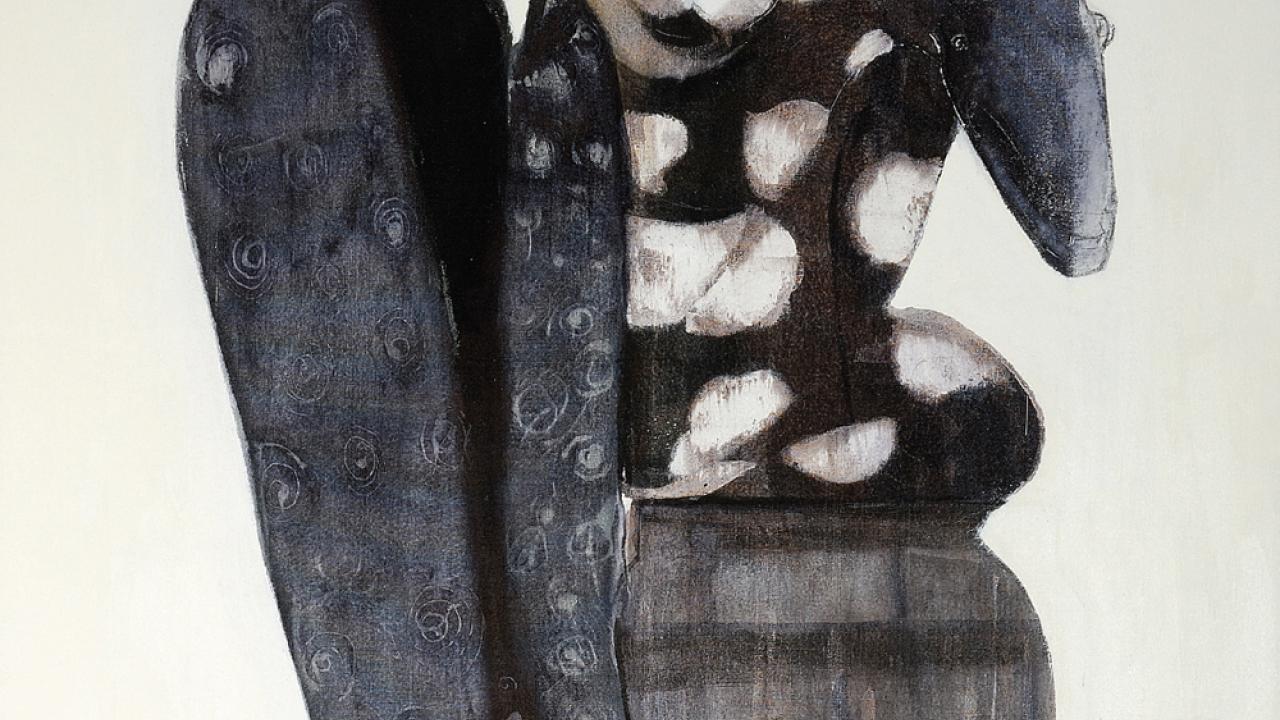 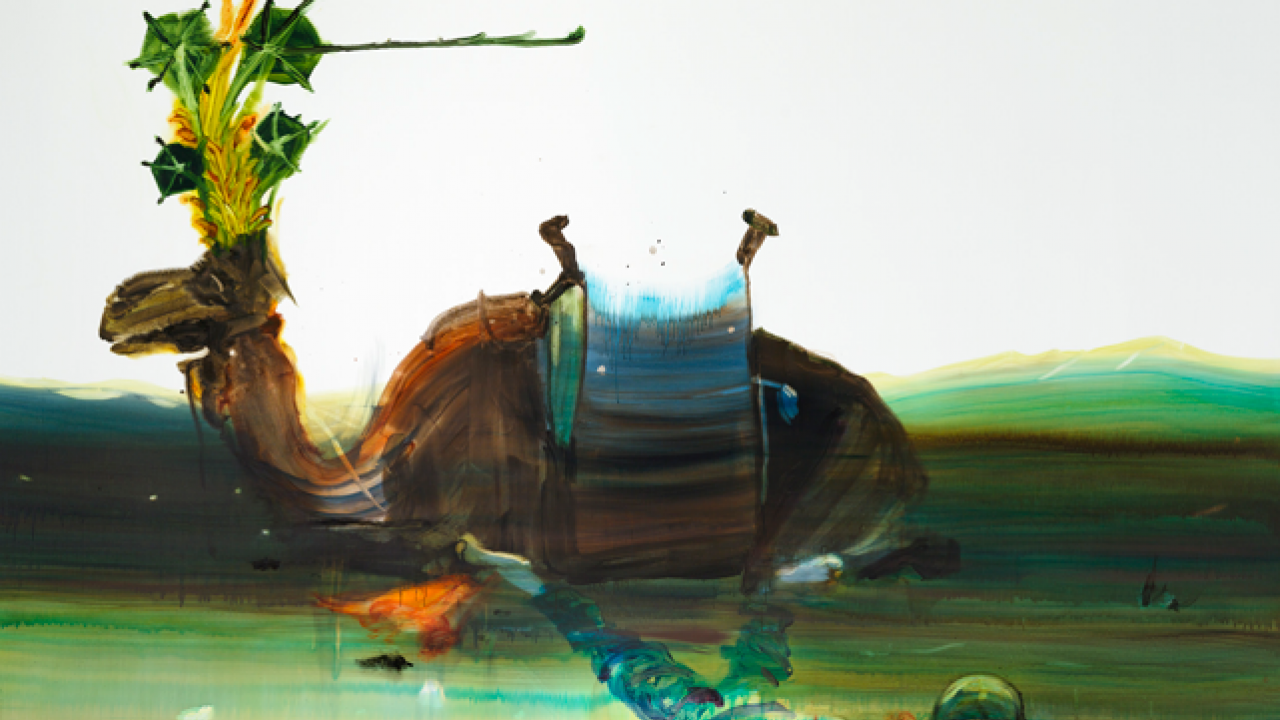 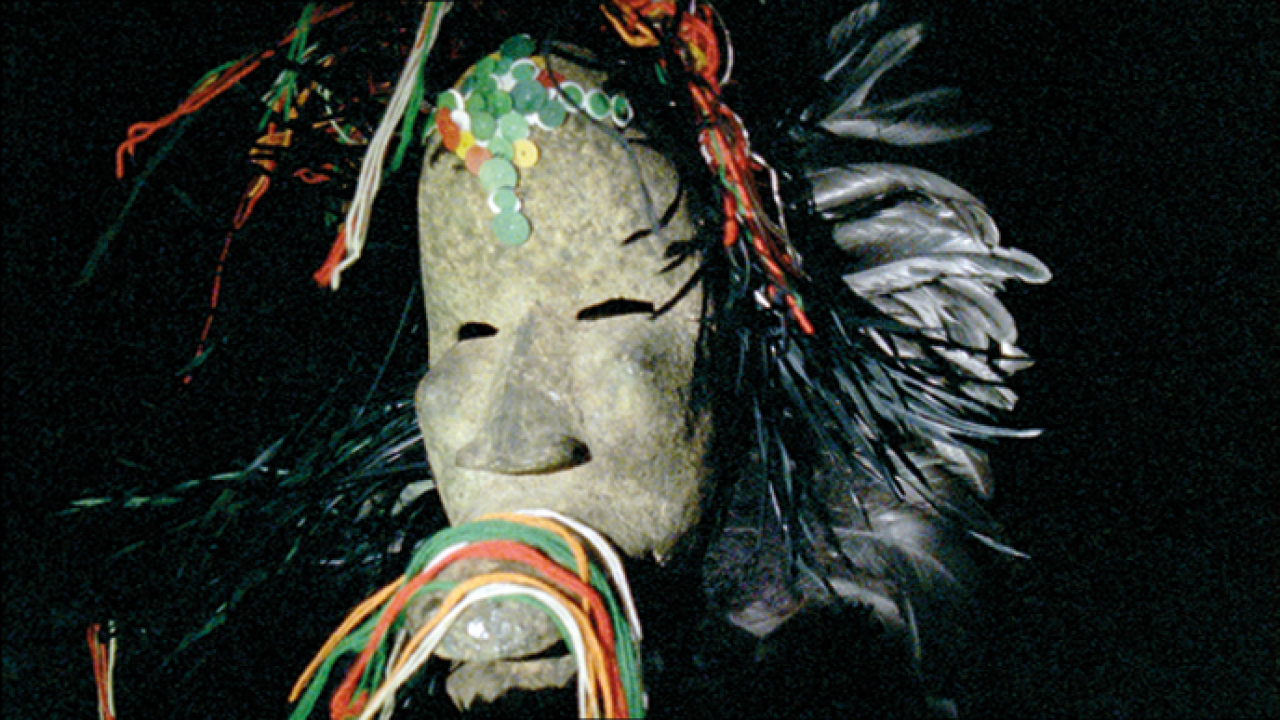