Last month it was announced that Lena Dunham, the American actor and creator of the hit US show Girls (2012–17) would adapt the book A Hope More Powerful Than the Sea (2017) by Melissa Fleming, the head of communications for the United Nations High Commissioner for Refugees. A Hope More Powerful Than the Sea tells the harrowing story of Syrian refugee Doaa al-Zamel, who survived the sinking of the boat she was on, attempting to cross from Egypt to Italy in 2014. Zamel was stranded for four days at sea, ending the ordeal holding two babies who had been entrusted to her by their dying families. Her only support was a child’s inflatable life ring given to her by her fiancé, who drowned in front of her in the choppy waters of the Mediterranean Sea. This year alone that same body of water has claimed the lives of nearly 2,000 people.

Dunham was commissioned by producers JJ Abrams and Steven Spielberg to turn Fleming’s book into a screenplay. But while Dunham faced considerable backlash for signing up – with the outrage especially prevalent on social media – Abrams and Spielberg’s roles as privileged white-men have come under less scrutiny. And it is fair to say that some of the criticism against Dunham has been petty, gendered and mean-spirited.

Dunham may not be the best-placed person to tell Zamel’s story. While in recent years she has been campaigning on social justice issues, Dunham has a chequered record when it comes to representation on television, with a considerable lack of visible diversity in the characters that populate her hit series Girls: an array of bratty, white and privileged Brooklynites. It makes you wonder whether she can bring the right level of pathos and nuance to a portrayal of Zamel’s story. Yet the outrage has also given us space to discuss urgent questions about who gets to tell refugee stories. The key issue is who gets to control the common means of cultural production – all too often, refugees or marginal groups do not get to tell their own stories.

There’s some truth to the argument that someone like Dunham – a writer with celebrity power – can help elevate such stories. But however well-intentioned, we can no longer ignore an industry which has continually erased non-white people in film. Does Hollywood have such a dearth of Arab female voices that Syrian or Arab writers and directors could not have adapted this script? A Hope More Powerful Than the Sea is a re-re-telling of a refugee’s story, in which the original subject’s agency becomes marginal – the story has been told by a UN official (Zamel agreed for her story to be told, but Fleming wrote the book and this is not a ‘collaboration’), and will now be filtered through two giant Hollywood producers and Dunham. Of course, there are other excellent books about refugees making journeys to Europe, written by refugees themselves: consider Gulwali Passarlay’s The Lightless Sky (2015), or Nujeen Mustafa’s The Girl From Aleppo (2016).

Representations of refugees – so much part of our current cultural zeitgeist – have taken an exploitative and reductive flavour in recent films. Consider films by Ai Weiwei, Luca Guadagnino and Michael Haneke. Even the much lauded Fire at Sea, the documentary set on Lampedusa island by Italian director Gianfranco Rosi which won the Golden Bear at Berlin in 2016, felt like it overexposed and intruded on its largely African subjects, portrayed as desperate, unspeaking peripheral bodies kept warm by gold spacecraft blankets.

But there are important changes afoot in how films can show non-white bodies. Take the opening of Steve McQueen’s latest film, the heist-thriller Widows (2018). Viola Davis’s character shares a subtle, yet powerful scene in bed with Liam Neeson. There she is, a dark-skinned black woman in her 50s, with her natural hair out, sharing a heartfelt romantic kiss. ‘I am with what America would consider a hunk, and he’s not my slave owner and I am not a prostitute,’ Davis has commented. This scene is not some overt political statement; it just shows a black woman in an everyday situation we rarely ever see in film. McQueen is that rare bird in Hollywood, a black director who gets to make his own films in his image.

These complex notes in Hollywood films are usually missing. Take the commercial successes in this year’s two key ‘diverse’ films: Crazy Rich Asians and Black Panther. The latter’s representation of the fictional nation of Wakanda as some kind of zero-sum Africa, in which all manner of African traditional cultural styles were weaved into a single type, was frankly problematic. In Crazy Rich Asians, based on a novel by Singaporean-American novelist Kevin Kwan, the buzz around it could not hide the fact this was a soppy drama straight from the annals of Hollywood romcom films – even stellar performances from the all-Asian supporting cast, notably Awkwafina as the protagonist’s best friend Peik Lin, could not save poor scriptwriting and the largest, most complex continent on the planet, being reduced to a single ‘Asian’ story.

The real trouble with the Dunham project is what could have been an important moment to tell a nuanced, human and complex refugee story may end up being filtered through a white gaze which, however well-meaning, still seems an insidious form of colonialism. Hollywood embraces ‘diverse’ film as a survival mechanism or way to grow new markets, yet real power resides in the hands of a few. The film industry may ‘reinvent’ the playbook because diversity is in the zeitgeist, but these lip-service responses continue to erase non-white bodies. Even with the director yet to be announced, in the end, the real struggle is over who gets to wield power in the editorial chair. Who gets to produce, write and make these films? Merely telling stories about refugees is not enough. It has to be about challenging long histories of power inequalities, and the stereotypes that populate Hollywood productions: ‘the Muslim radical’ and the ‘sassy black friend’.

What do we end up with when we miss the nuance? We get a single refugee story – often tragically sad, and harrowing – and we also focus on Syrians, because they feed our liberal bias for a ‘good refugee’ story. This comes at the expense of people from sub-Saharan Africa who are deemed to have made their journeys by choice, and therefore somehow not deserving of the same level of sympathy. The complex experiences of people on the move are reduced to simple binaries of good and bad, and other refugees’s more complex stories remain buried beneath the azure waters of the Mediterranean Sea. 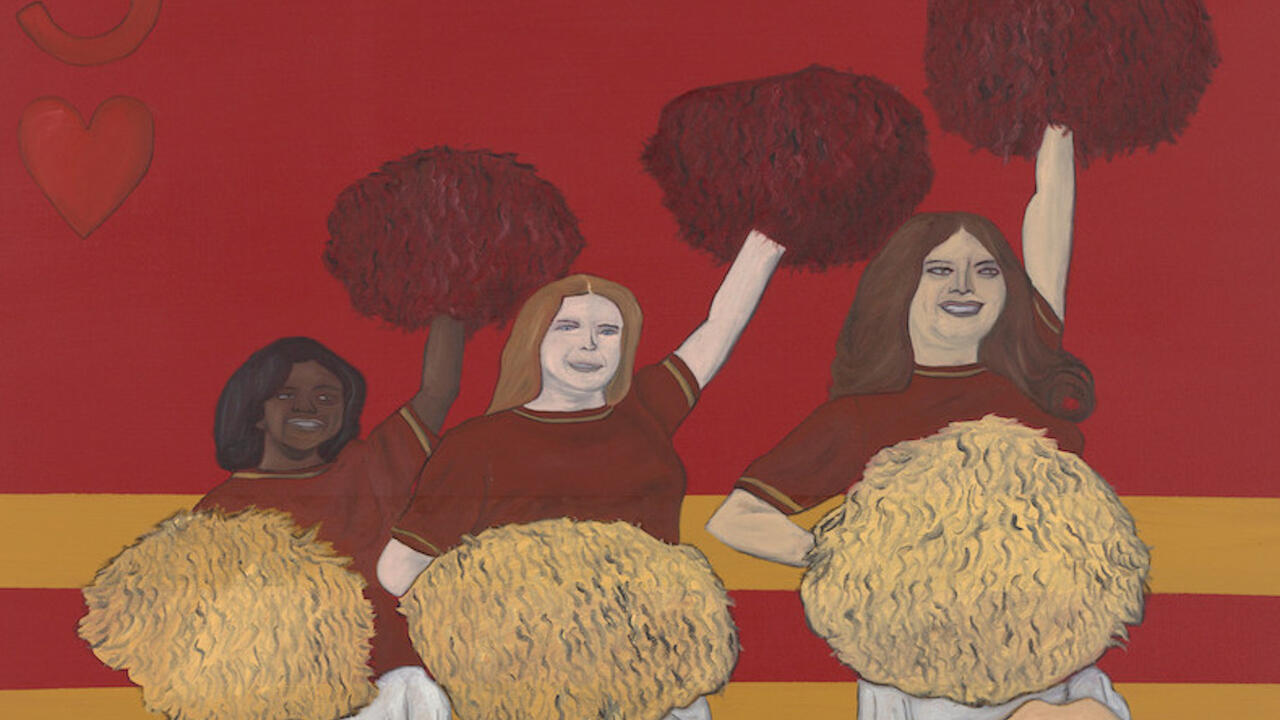