Jean-Auguste-Dominique Ingres' pencil drawing of Madame Destouches was the second thing to cross my mind as I strolled through this handsome survey of Willem de Kooning's drawings. It was not stylistic affinities I had in mind, even though de Kooning's Portrait of a Woman from 1940 shares with Madame Destouches a set phrase in drawing: 'the sensitively modelled head floating in a background only indicated'. Instead, I was thinking about the modus operandi of drawing. Ingres' drawings came to mind because my first thought on entering the exhibition was of a review in which Fairfield Porter concluded that de Kooning's drawings 'demonstrate Ingres' dictum that "what is well drawn is well enough painted".' Ingres, of course, was emphasizing his belief in the primacy of drawing, and central to it was that drawing was the act that precedes the main event. So Ingres understood it that way, but did de Kooning?

There are a number of drawings in this exhibition that provided the groundwork for paintings, including: Study for Woman VI, Study for Woman I (both 1952) and the Study for Pink Angels (1945). These titles reveal something about de Kooning's understanding of the methodology of drawing. 'Study' of course implies that de Kooning was working out the implications of his gestural style before making his paintings. It is clear from this exhibition how he visited a subject in pencil drawings and pastels (which create a much more painterly effect) before stretching his canvas. But leaving it at that contradicts the nominal reading of de Kooning offered by such an eminent critic as Irving Sandler, who wrote that the artist's pictures were rooted in 'the immediacy of his experience here and now'. Abstract Expressionism was unmediated fervour telegraphed into art. How then could these drawings have been preliminary in any way and still be authentic in the way suggested by Sandler? If they were preliminary, then might that not make the paintings rehearsals of what had already been forecast in the drawings. Or could it simply be that de Kooning's - and for that matter Jackson Pollock's - claim that nothing was premeditated was exaggerated? Might it be that de Kooning stands closer to Robert Motherwell, who after a fit of painting or drawing would sit back and reflect in the face of possibility before making 'corrections' in a more conscious state?

This exhibition develops the argument that these drawings were not preliminary in the conventional sense. De Kooning was improvising in his drawings, not planning, and in that sense Study for Woman I is as much an independent work as the painting. Granted, some of de Kooning's titles admit to an approach that implies the drawings were preludes to the paintings, and obviously affinities between the drawings and paintings exist. This correspondence seems to have carried a few curators and historians down a path towards making the routine analyses of drawing to painting. But such an approach is unrewarding, because what one carries away from this exhibition is the sense that in a remarkable way de Kooning was ahead of himself. As a result he was unable to estimate how far he had moved his culture on, creating with Pollock the rather wide swathe of gestural abstraction. De Kooning's idea that some of these drawings were studies simply indicates that he employed a 19th-century descriptive protocol for the 20th-century style he created.

In 1952 the language necessary to describe what de Kooning had accomplished simply did not exist. It may have not been until 1976, when Bernice Rose organized her extraordinary exhibition 'Drawing Now' at the Museum of Modern Art in New York, that a way of speaking or writing about it was fully developed. Rose acknowledged that drawing had been traditionally the overture, and then made the point with confidence that artists such as Sol LeWitt had lent drawing a new status alongside painting and sculpture: an end in itself. This did as much for drawing as it did to discredit the authority of modern painting and sculpture as somehow bankrupt. (And yes, Robert Rauschenberg's Erased de Kooning from 1953 belonged to Rose's checklist.) But wandering through this exhibition it seemed evident that de Kooning got there first. The drawings are fierce and restless and are among the earliest expressions of postwar Expressionism, but the real substance of this survey is how it represents a notable point in the history of drawing as a nascent modus operandi emerges. These drawings lead nowhere, except to themselves. 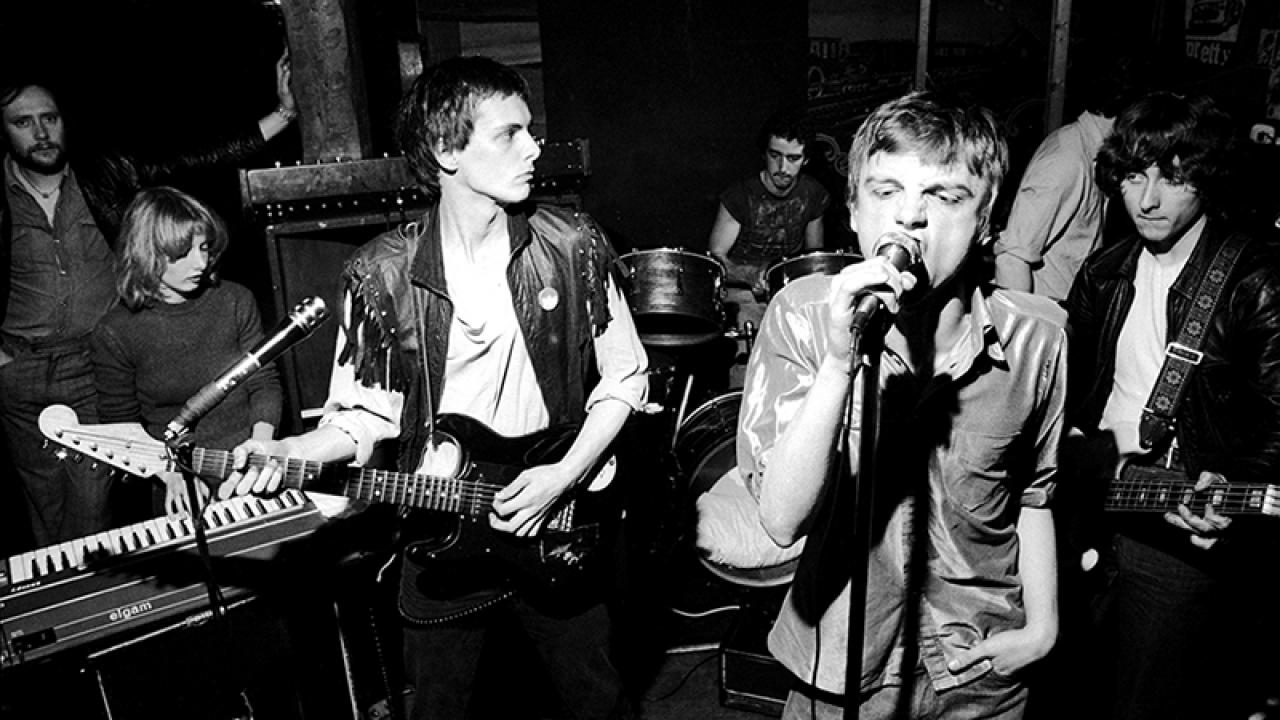 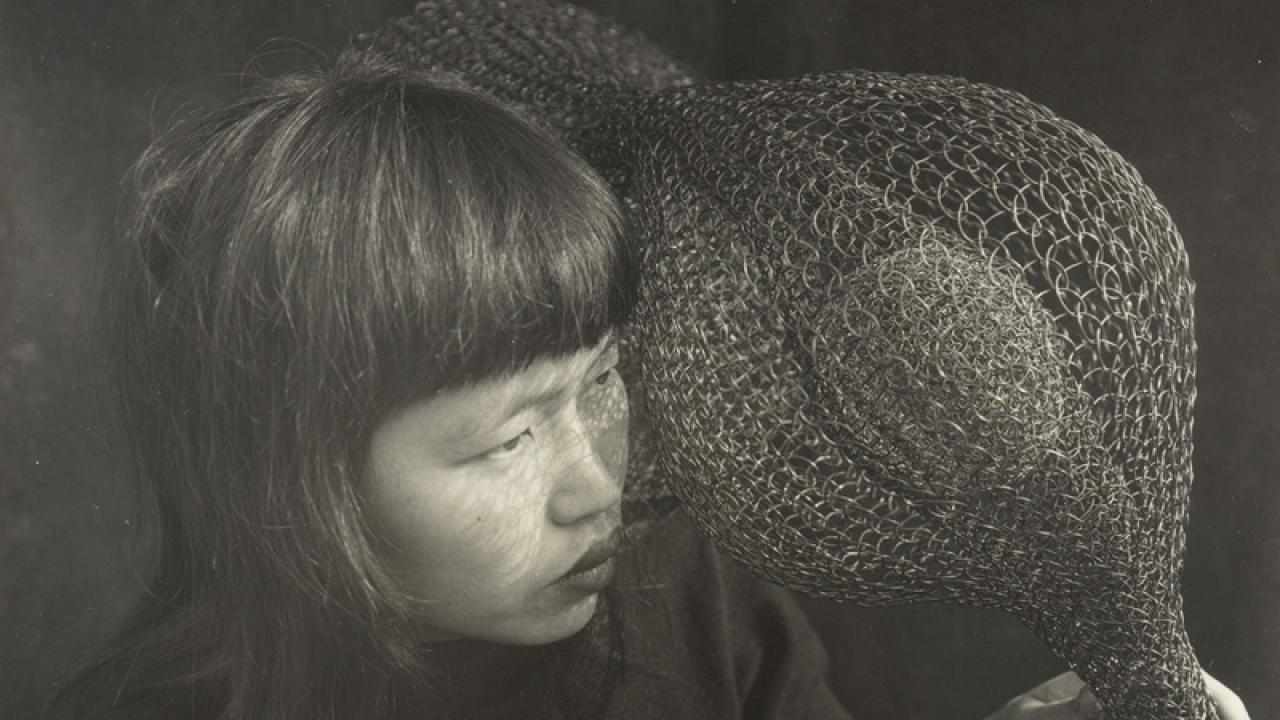 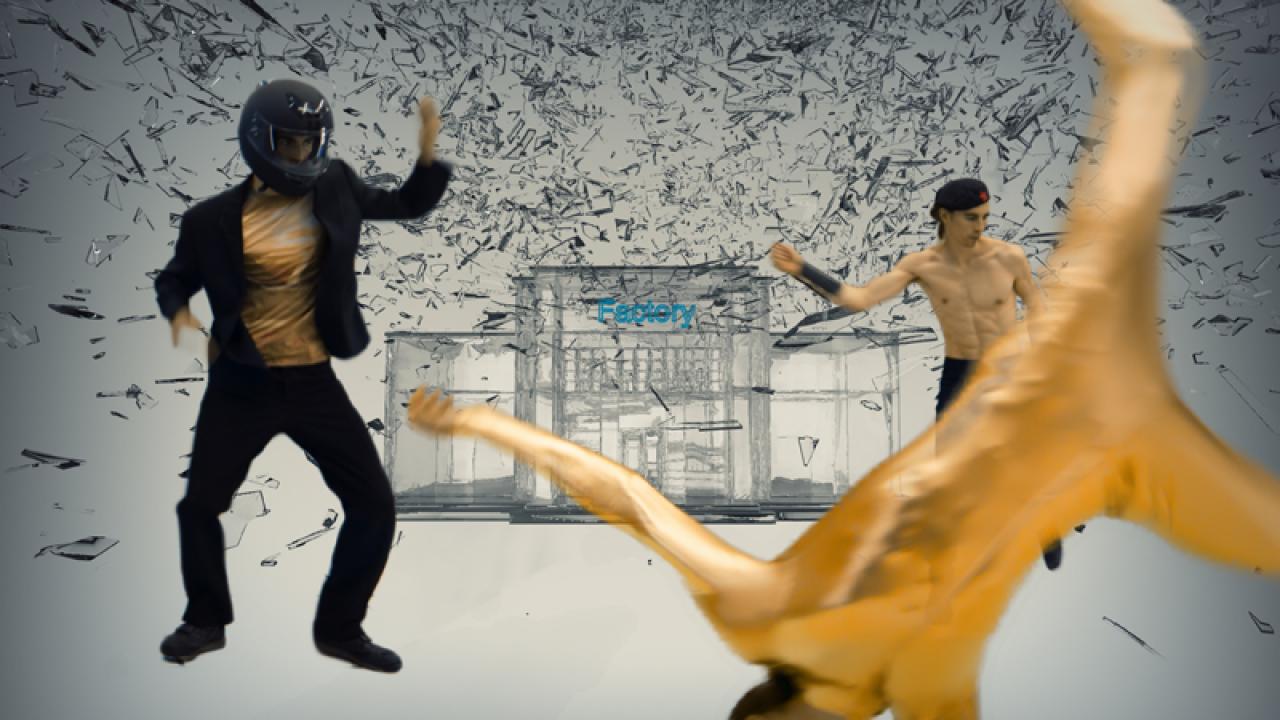