BY Melissa Gronlund in Reviews , Reviews Across Asia | 09 FEB 21

Zarina Bhimji Uncovers the Hangovers of Oppression in Ordinary Things

M
BY Melissa Gronlund in Reviews , Reviews Across Asia | 09 FEB 21

Zarina Bhimji’s retrospective, ‘Black Pocket’, at Sharjah Art Foundation opened last autumn to a city quieted by COVID-19. A bevy of stray cats had taken over the passageways between the foundation’s dusty white galleries; even the traffic snarls had eased up. It was a fitting setting for a show by an artist who questions where memory is located and posits that spaces – devoid of people – still bear the traces of earlier institutions.

Bhimji was born in Mbarara, Uganda, in 1963 to parents of Indian descent – part of a sizable Asian population who were recruited to work on projects including the Uganda Railway in the 1890s. In 1972, Uganda’s dictator, Idi Amin, ordered the expulsion of South Asians from the country. Although those with proof of Ugandan citizenship were exempt, many did eventually leave, including Bhimji’s family, who stayed for two years before settling in the UK. This geopolitical triangle and history of displacement informs much of Bhimji’s practice, which peers out onto the stepped hangovers of each generation’s lost home.

Curated by Hoor Al Qasimi, ‘Black Pocket’ emphasizes the intimacy to trauma invoked in Bhimji’s work, whether in her installations of artefacts held in glass shoeboxes, such as I Will Always Be Here (1992) – which allegorizes the compartmentalization of distressing memories – or in the strung-up images of gloves, shoes and birds in She Loved to Breathe – Pure Silence (1987) that respond to the virginity tests South Asian women were forced to take upon their arrival to the UK in the 1970s. While these early works sketch out Bhimji’s fluency across media, it is her moving pictures that form the core of the show: Out of Blue (2002), her first film, presents Uganda as a depopulated site of greenery and decrepit colonial-era buildings; Yellow Patch (2011) centres on the Port of Mandvi in Kutch, from where many Gujaratis departed for Africa; and the extraordinary Jangbar (2015) looks at the layered histories of Africa and the Indian Ocean. (‘Jangbar’ is Gujarati for the island of Zanzibar, a former maritime kingdom.)

The films reveal the physical residue of colonialism. In Yellow Patch, British colonialist bureaucracy lives on in reams of rotting, mouldy paper – still organized on alphabetical shelves –or a disfigured statue of Queen Victoria, whose nose and mouth have eroded away. In Jangbar, railway-station signs for ‘1st, 2nd and 3rd class bookings’ point to the racial and class hierarchies of the era, while a voice-over in a church of crumbling white walls intones its ideology (‘loyalty to the British crown’) and the monetization of human beings. Figures appear as ghosts in Bhimji’s work, conjured in the sounds of a woman sobbing or of whispers in the trees. The UK is likewise present only as a phantasm, glimpsed through the unsuitability of British domestic customs in tropical countries: rusty springs protruding from a sofa, dangling electrical wires, the ubiquitous presence of ceiling fans.

Bhimji was part of the Black British Arts Movement of the 1980s, bringing her affect-driven works to a discourse that initially focused on critiquing racial and gender relations in the UK. Looking at her work now – in a moment where international solidarity movements are receiving increased attention by scholars and curators – it is Bhimji’s perceptive treatment of colonialism’s continued legacy that comes to the fore, showing how it continues to be grotesquely present and yet still heedless of its influence. In this way, her work critiques the reductive idea that South–South networks somehow involve an absenting of the West. Instead, Bhimji mournfully shows that colonial powers are still present within the Global South – in society, business, education – and draw on old hierarchies.

Zarina Bhimji's 'Black Pocket' at the Sharjah Art Foundation is on view through 10 April 2021. 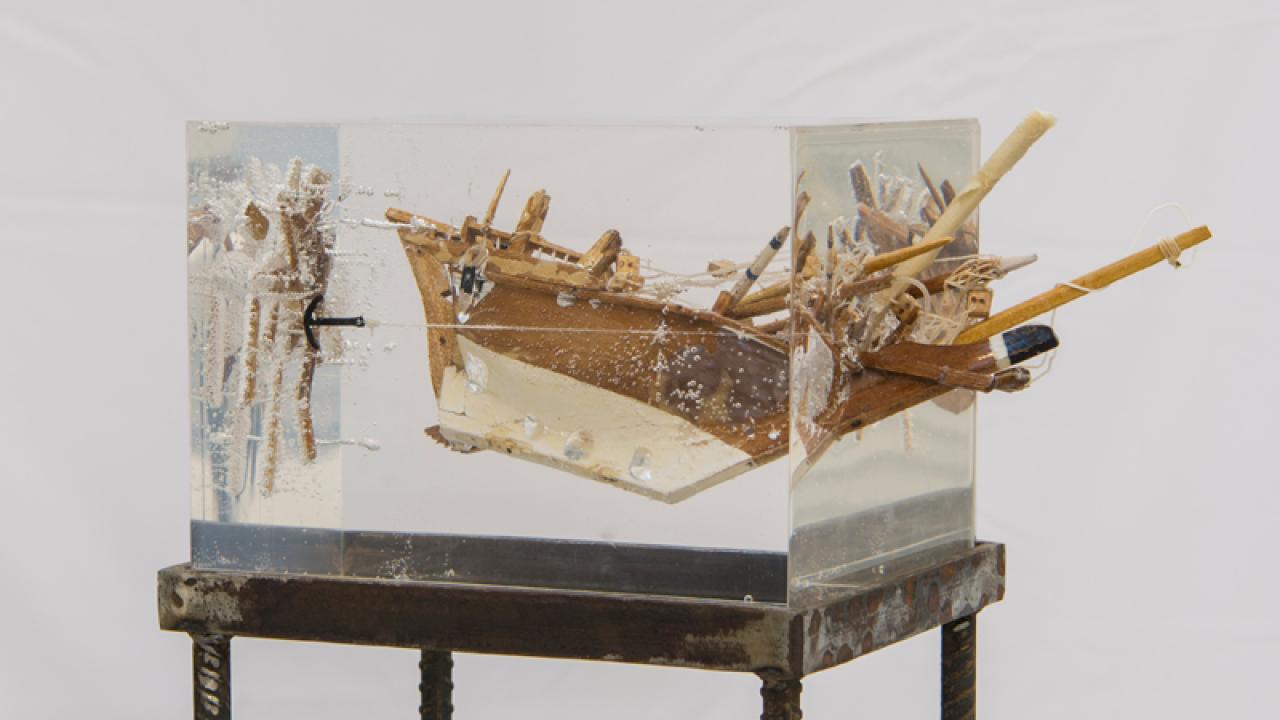 For the three-day event in the UAE, the best works and talks were ones in which geographical and cultural hybridity shone through 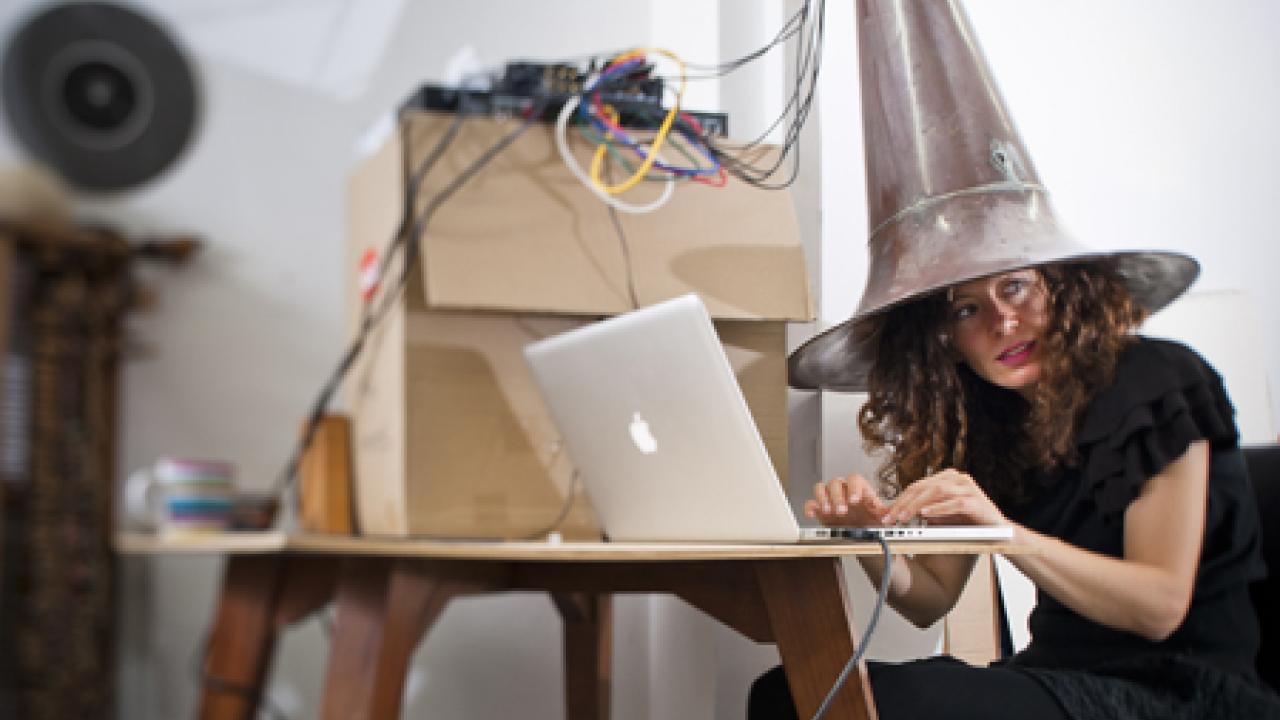 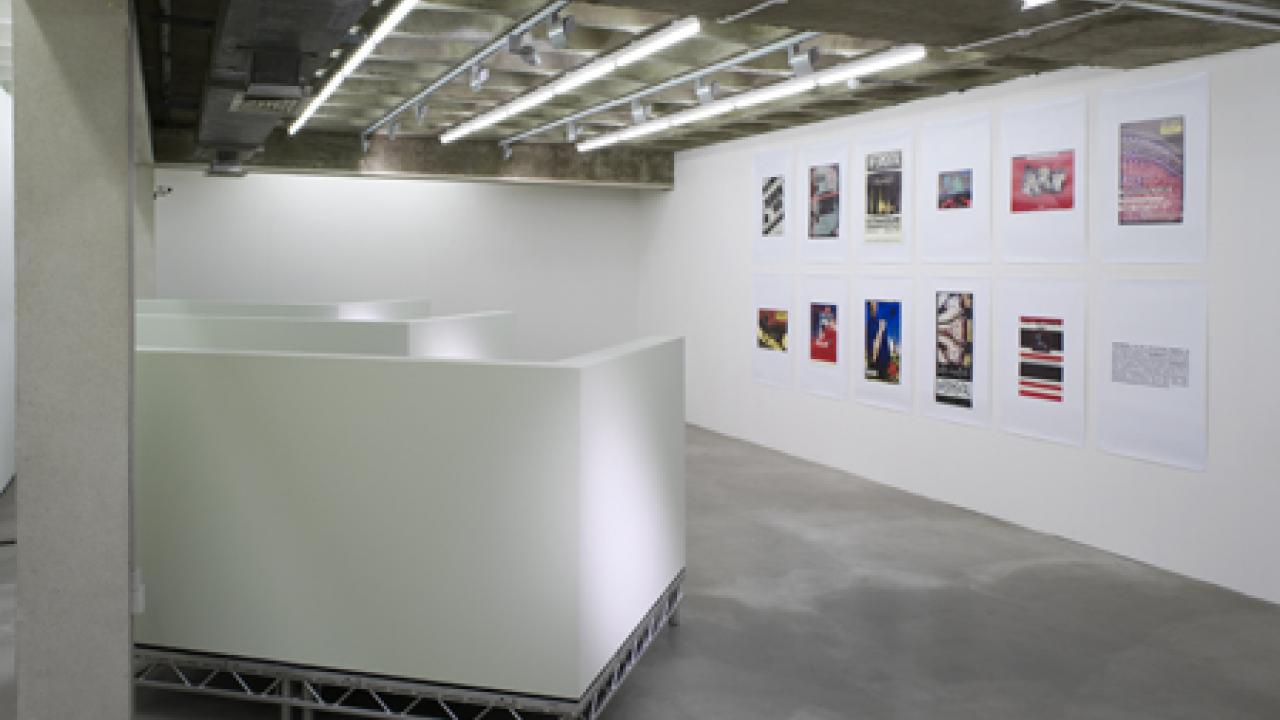 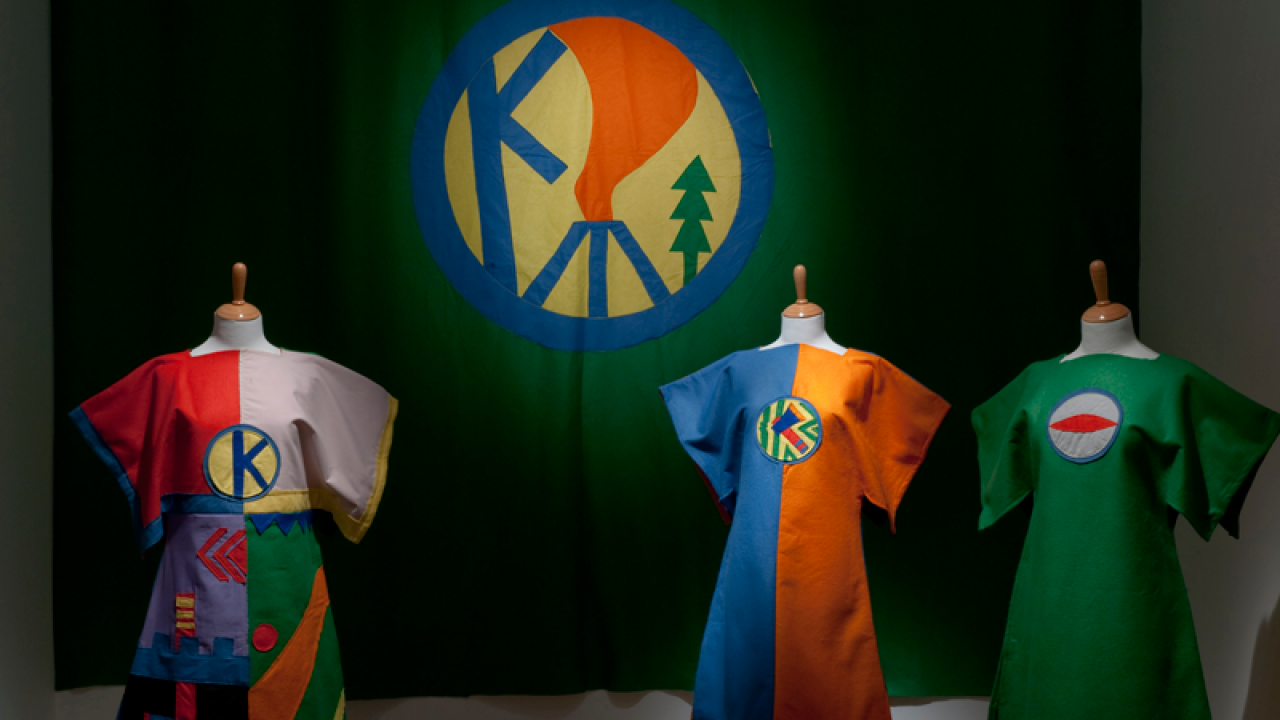 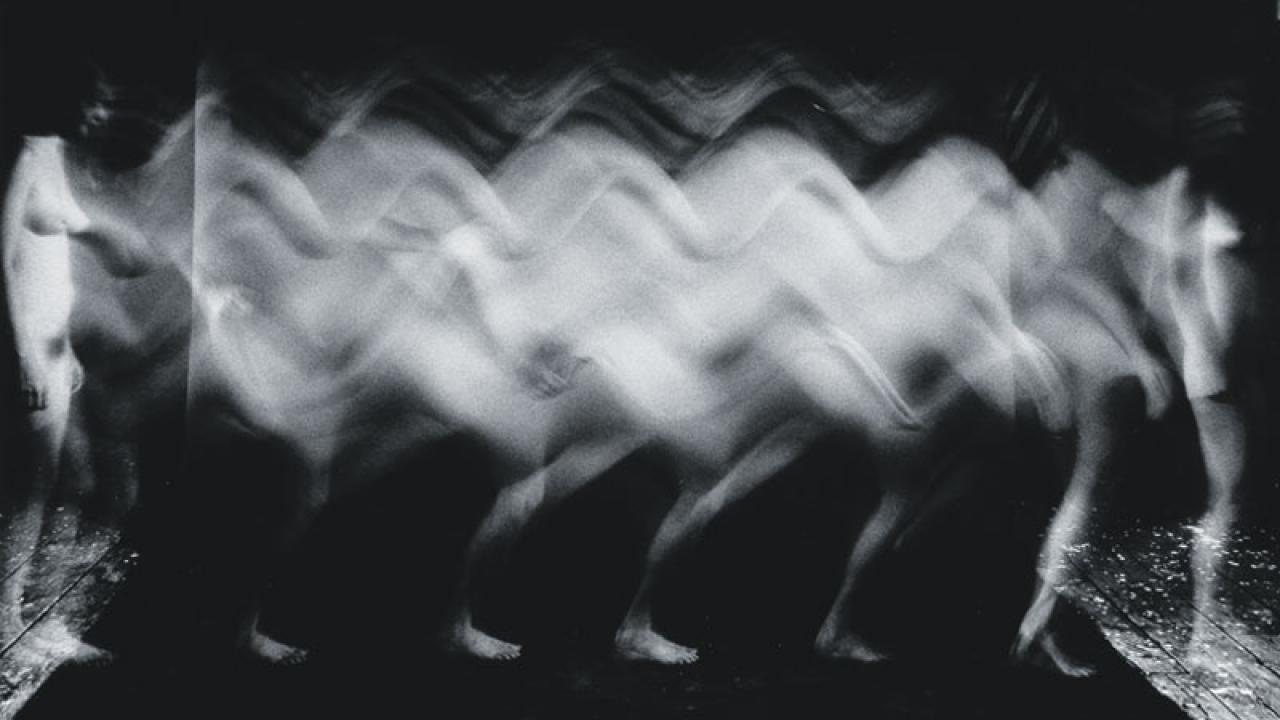 Culture Digest
On the Camera Arts and Consecutive Matters 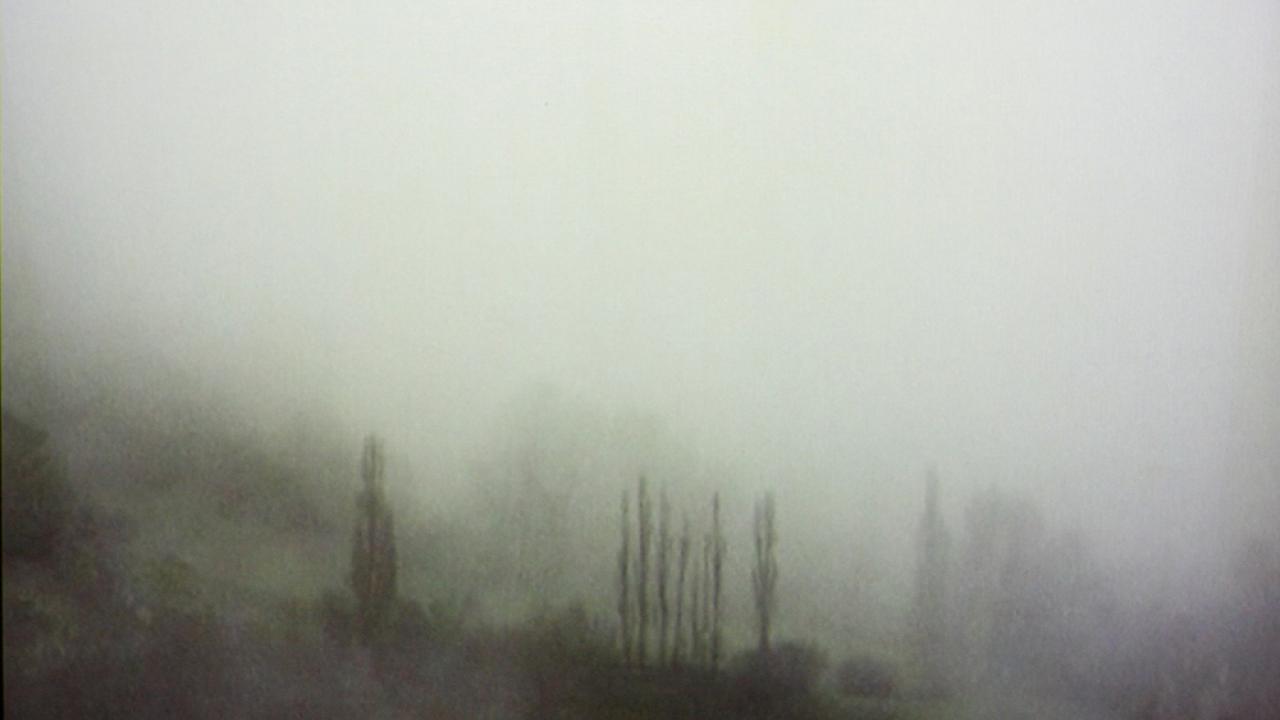 Reviews
There is No Road... 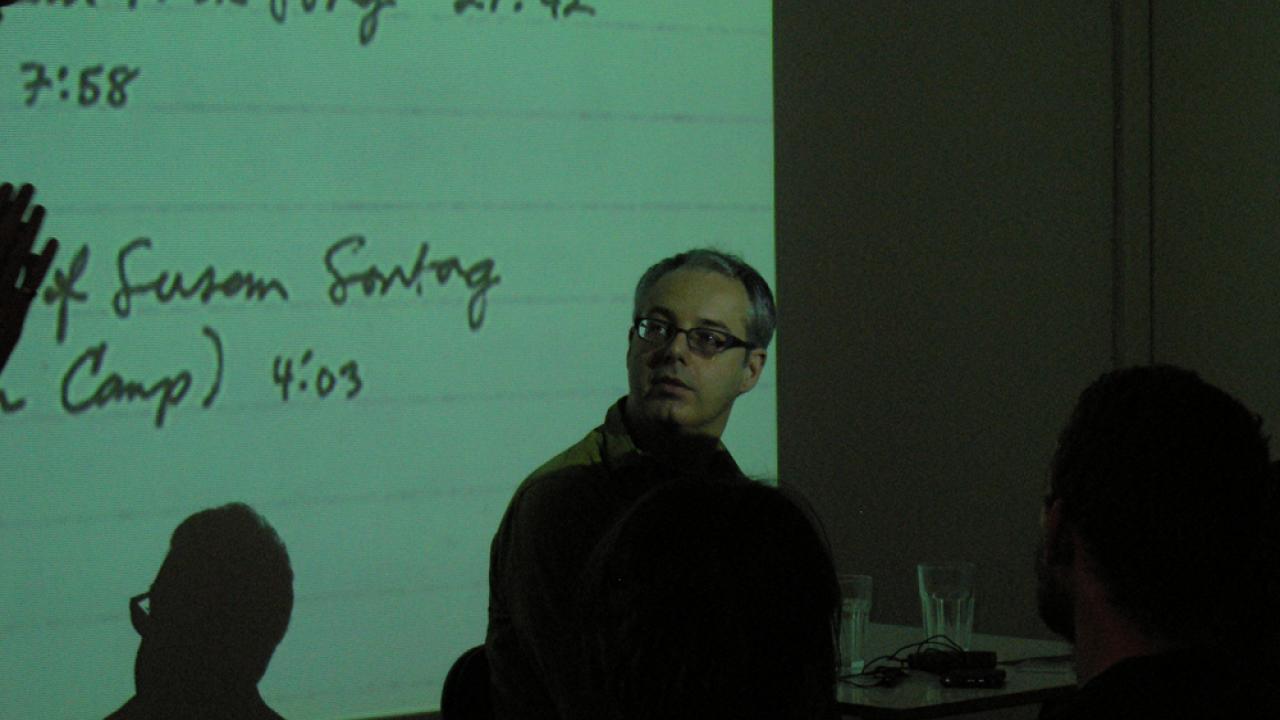