Griselda Pollock, winner of the 2020 Holberg Prize for her ‘profound influence on art history’, discusses the life and work of the Toronto-based artist Vera Frenkel, who for six decades has been a pioneer of new technologies.

Mark Cousins, the writer and director of the new 14-hour documentary Women Make Film discusses the prolific and underrated Russian/Ukrainian filmmaker Kira Muratova, whose wildly imaginative work was censored by the Soviets.

The artist and activist Sonia Boyce, who is representing Britain at the 2022 Venice Biennale, discusses issues of race, power and humour in the work of the Berlin-based, radical American philosopher and artist Adrian Piper.

The artist Amalia Pica discusses the life and work of the 19th-century Argentinean neo-classicist sculptor and inventor, Lola Mora, who trained in Rome and created one of the best-known fountains in Buenos Aires.

The musician and artist Alison Goldfrapp discusses the life and work of the trailblazing British / Mexican surrealist painter and author, Leonora Carrington, who was born in 1917 in the UK and emigrated to Mexico in the 1940s.

The fashion designer and curator Duro Olowu discusses the life and work of the American artist and activist Emma Amos, who was the only woman to join the radical African American art collective, Spiral, which was co-founded by Romare Bearden in 1963.

The artist Sally Smart discusses the life and work of the Australian post-Impressionist artist Bessie Davidson – Smart’s great, great aunt – who migrated to Paris from Adelaide in the early 20th-century.

The renowned ceramic artist Dame Magdalene Odundo discusses the life and work of the influential Nigerian potter Ladi Kwali, who taught Odundo in the early 1970s and who face adorns the Nigerian 20 Naira bill.

For this special episode of Bow Down, Jennifer Higgie talks to the brilliant singer and songwriter Lianne La Havas about the influence of art – and in particular, Frida Kahlo – on her life and work. 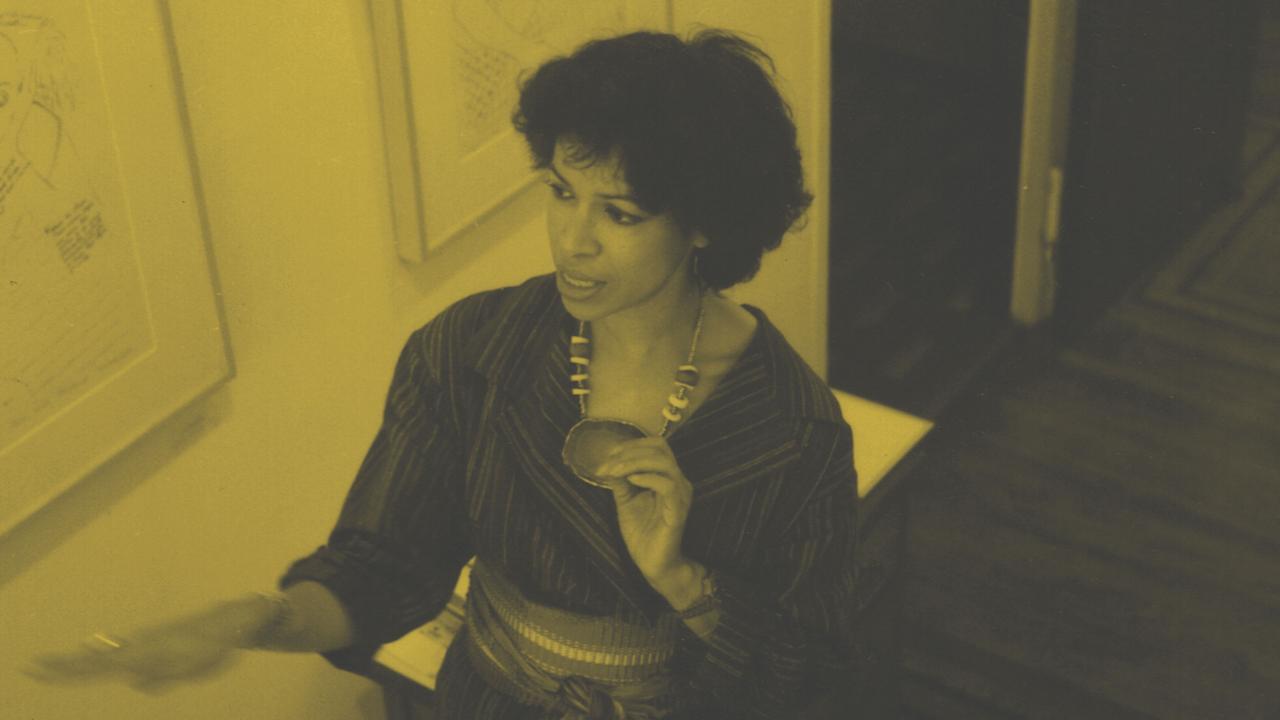