Luma Westbau has been temporarily converted into a reading room and bookshop on the occasion of ‘New Publications’, the first institutional exhibition dedicated to Cassandra Press, an artist-run publishing imprint and pedagogical platform founded in 2016 by Kandis Williams. Named after the Trojan princess who was blessed with the ability to prophesy the future, but cursed to never be believed, Cassandra Press issues autoethnographic readers on the aesthetic and semiotic codes underpinning cultural phenomena such as Black horror, essentialism, labour and performativity.

Williams’s interest in compilation, collage and montage as critical tools is further indicated by a floor-to-ceiling assemblage of enlarged book covers, movie posters, video stills, Blackfishing selfies and scans of revolutionary literature. Often invoking pop-cultural signifiers to demystify esoteric subjects, Williams conjures incidences of humour in her collages, as well as on the covers of the readers. Reader on the White Saviour (2019), for instance, features a still of the neo-blaxploitation film Green Book (2018), showing the actors Mahershala Ali and Viggo Mortensen sharing fried chicken.

Serving as a physically accessible manifestation of Williams’s ongoing archival practice, ‘New Publications’ extolls the virtues of theoretical exchange in public space as a means of community-building and collective learning. 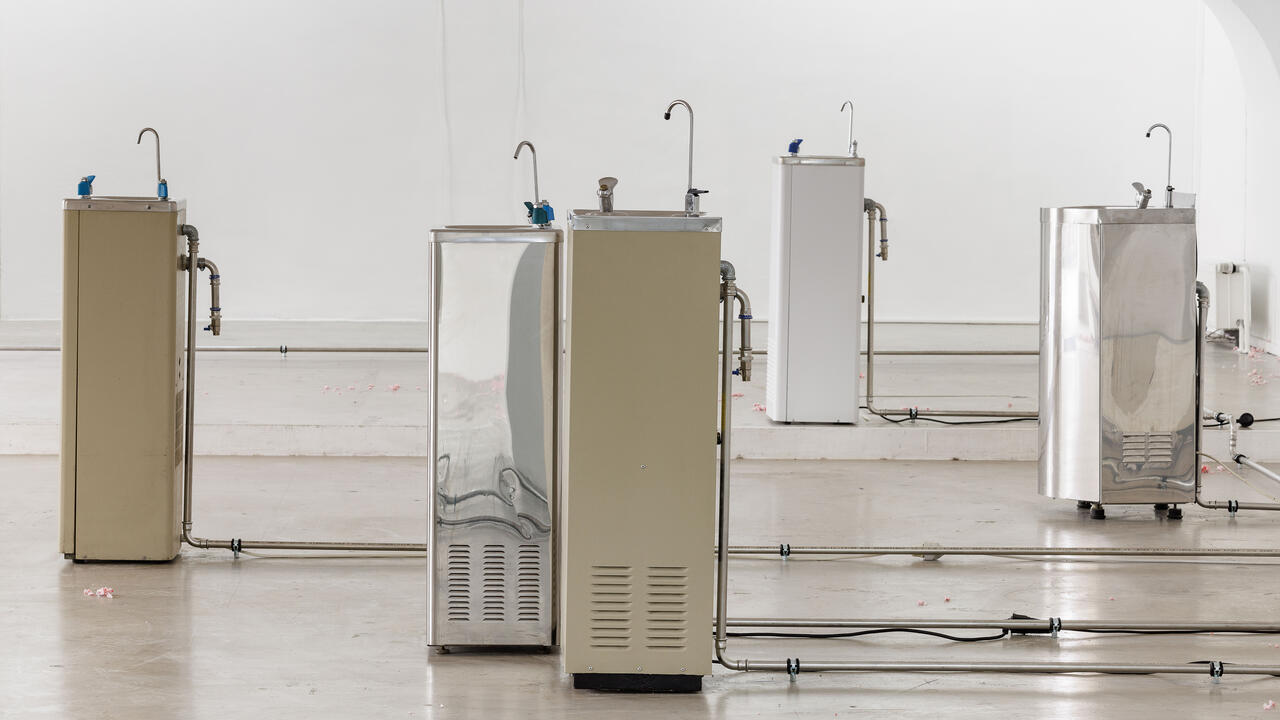 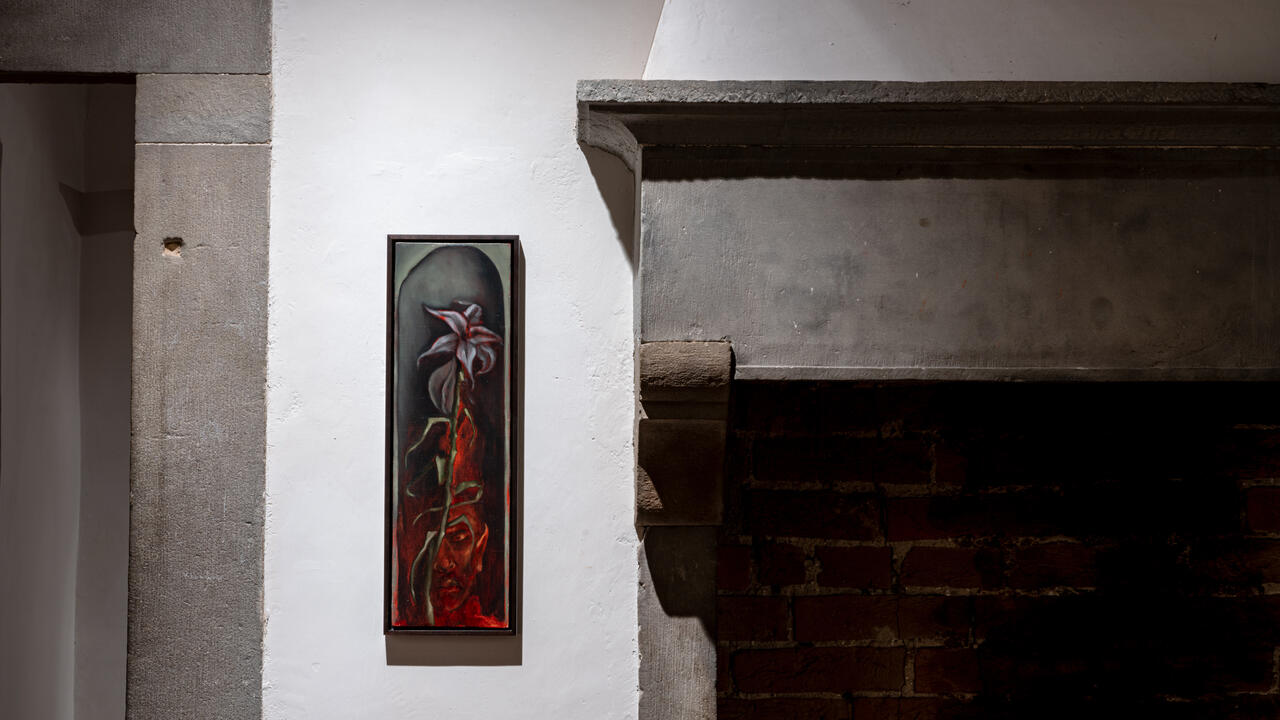