Alasdair Gray was born in Glasgow in 1934 and studied Design and Mural Painting at Glasgow School of Art from 1952–7. Since then he has exhibited widely across Scotland, particularly in his home city of Glasgow, where he has undertaken several mural commissions for many of the city’s churches. He is also a prolific writer: he has published 19 books, and has won both the Whitbread Book Award and the Guardian Fiction Prize. His most recent novel, Old Men in Love, was published by Bloomsbury in 2007. A publication on a series of Gray’s works, which were commissioned in 1972 by BBC Scotland for a potential film project, with accompanying poems by Liz Lochhead, was published by Sorcha Dallas in October 2008. The pictures Gray made for the project were shown for the first time at Sorcha Dallas in April 2008. A major retrospective of the artist’s work is planned for various venues in 2010. In 2009 Canongate will publish a visual biography of the artist’s work, A Life In Pictures. 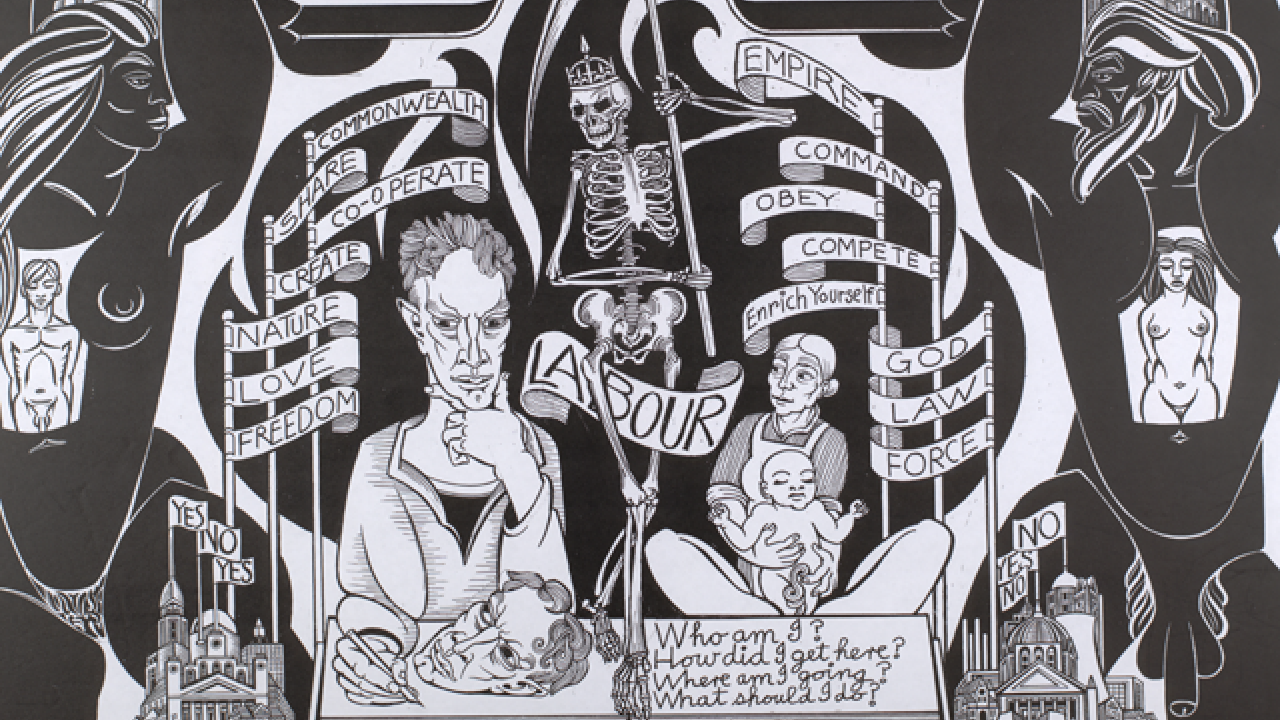 The Glaswegian novelist and artist answers questions about his approach to art, life and literature