A.M. Homes’ most recent books are the novel, This Book Will Save Your Life, and the memoir, The Mistress’s Daughter (both 2007). Her work has been translated into 22 languages and appears frequently in Granta, The New Yorker and Vanity Fair, where she is a Contributing Editor. Homes frequently collaborates with artists, most recently on the book Bill Owens, published by Damiani in 2008, and Eric Fischl: Beach Paintings, published this year by Rizzoli. 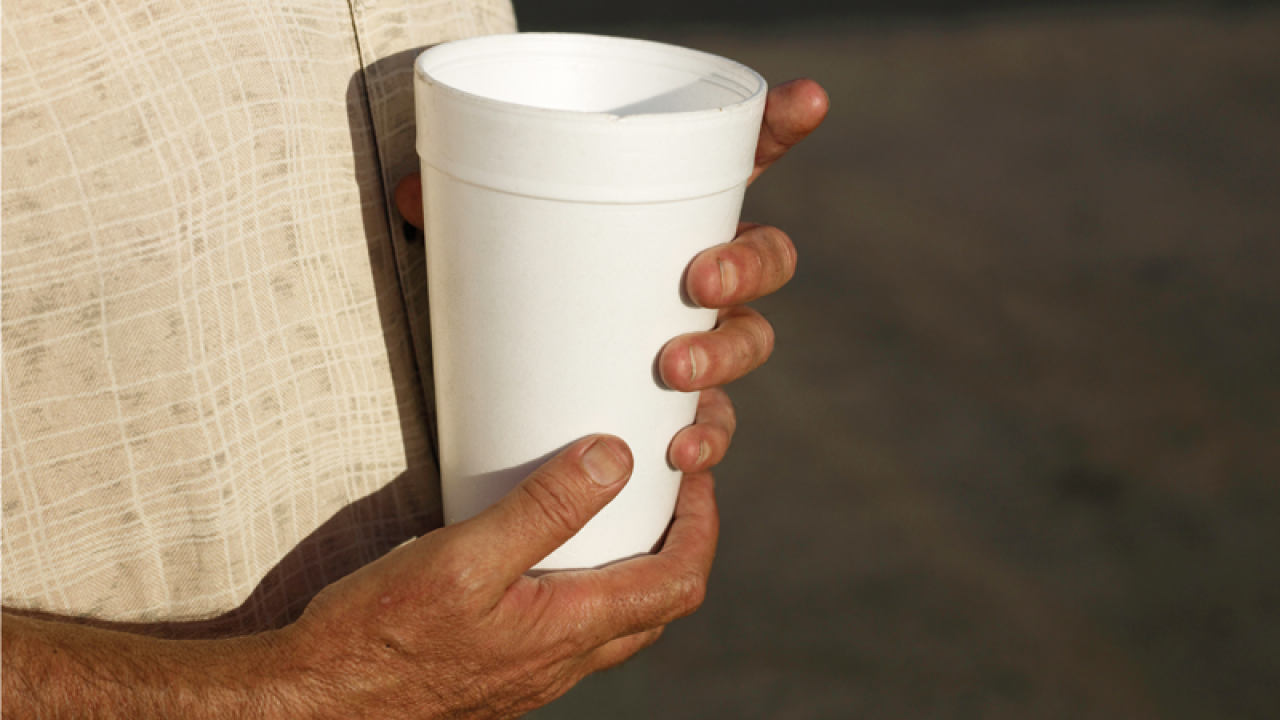 Frieze
We stop to look. We stop looking to live. Can we live and look at the same time?

A story inspired by the photographs of Paul Graham 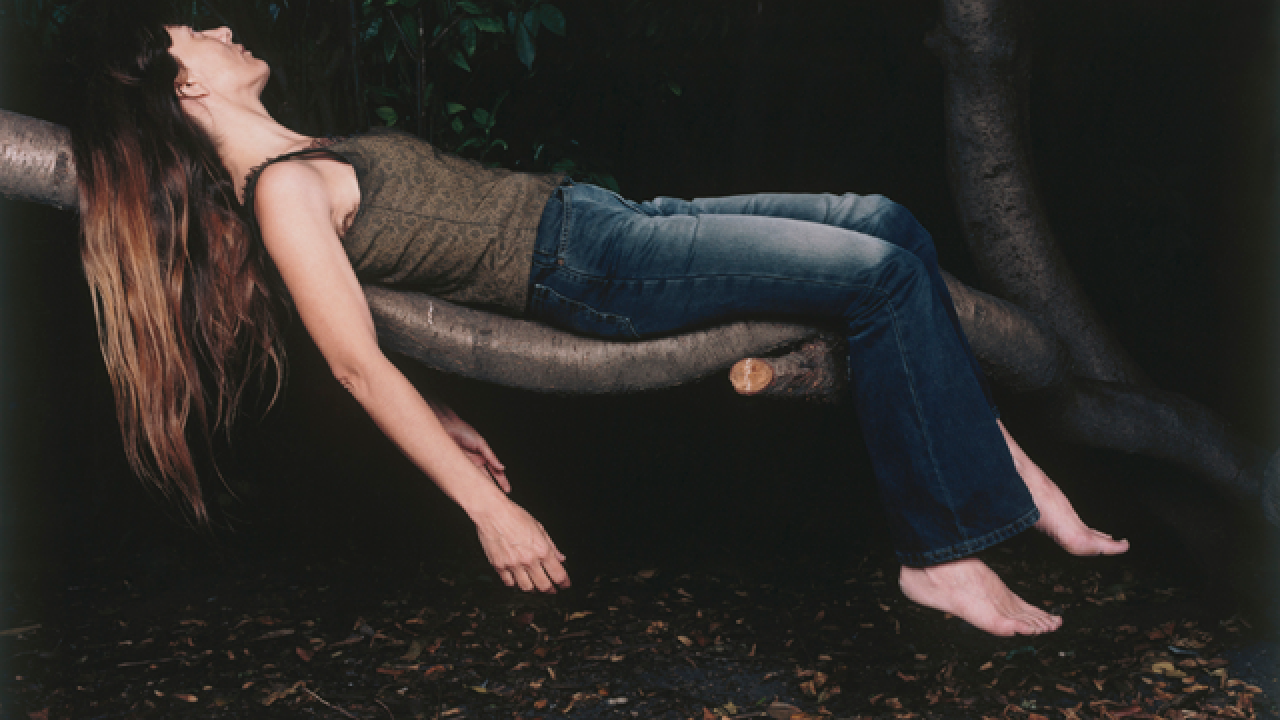