Andrea Büttner is an artist based in London, UK, and Frankfurt, Germany. In 2012, she had a solo show at Hollybush Gardens, London, and her work was included in documents (13). Her solo exhibitions at Museum für Moderne Kunst, Frankfurt (February to April 2013), and MK Gallery, Milton Keynes, UK (April to June 2013) will be accompanied by a catalogue published by Walther König. 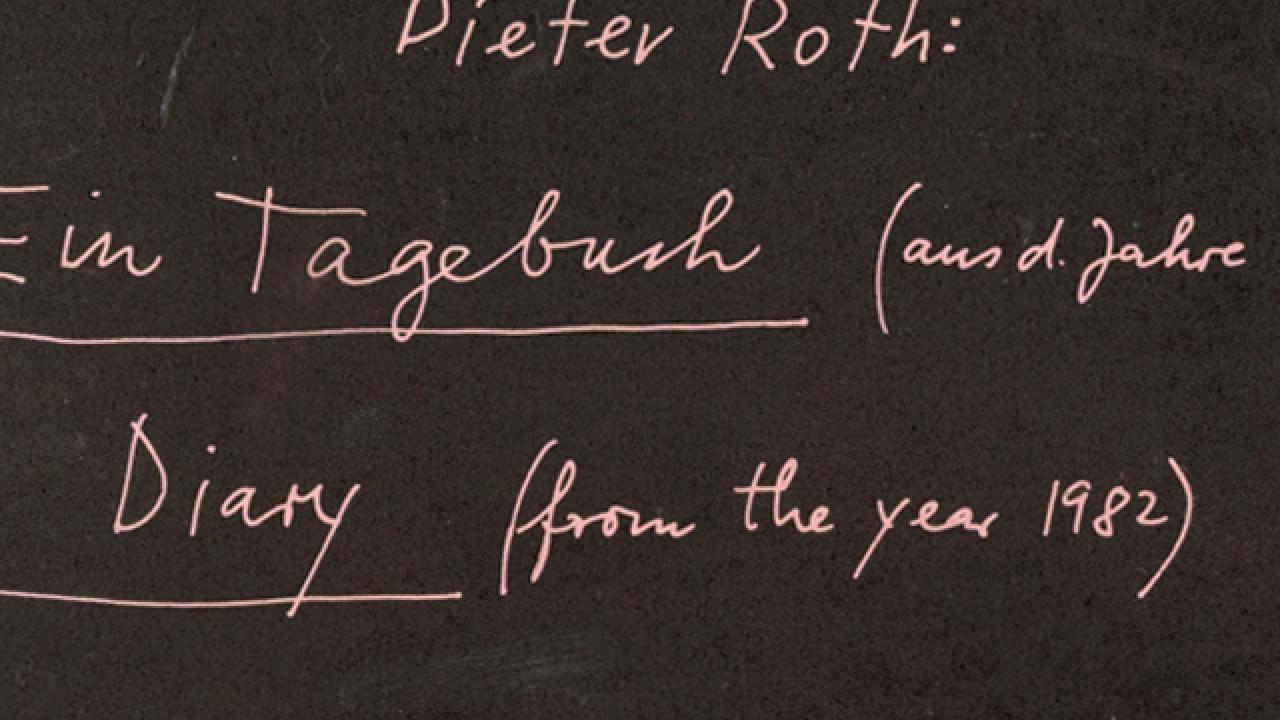