Ben Fergusson is a writer and translator and teaches at the University of Potsdam. His debut novel The Spring of Kasper Meier won the Betty Trask Prize and the HWA Debut Crown and in 2015 he was shortlisted for The Sunday Times Young Writer of the Year Award. His second novel, The Other Hoffmann Sister was published by Little, Brown in 2017. 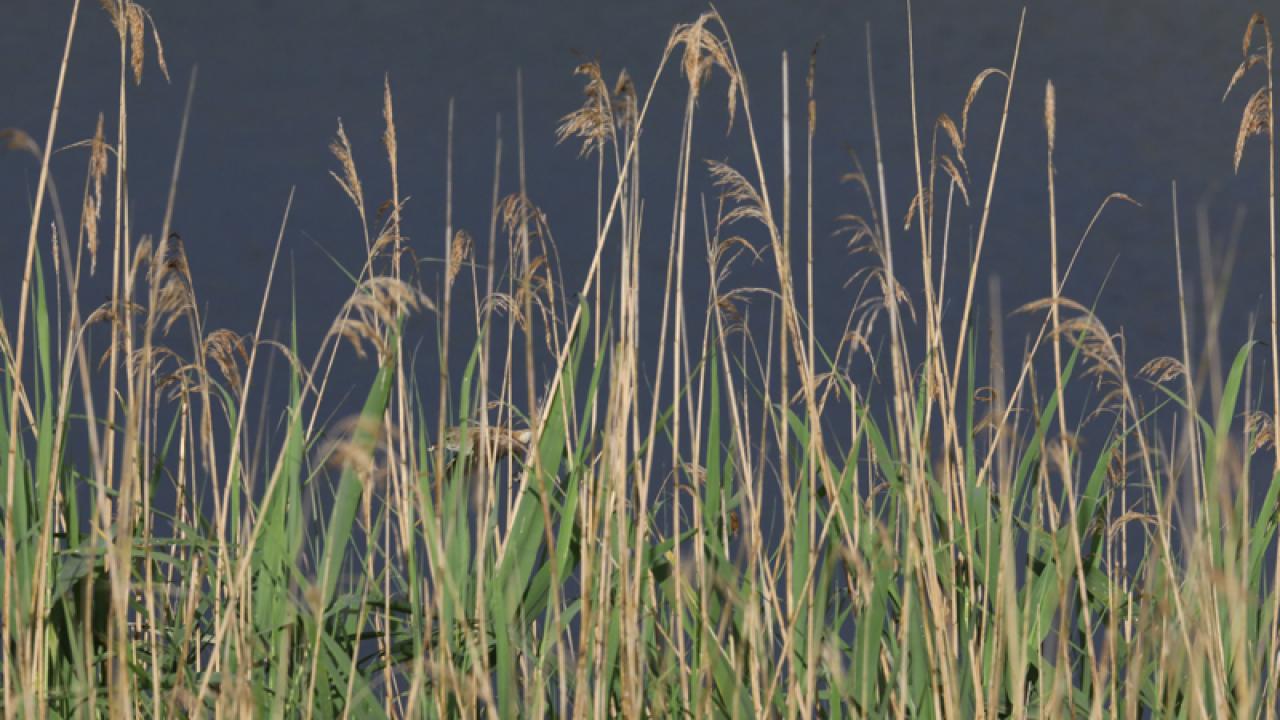 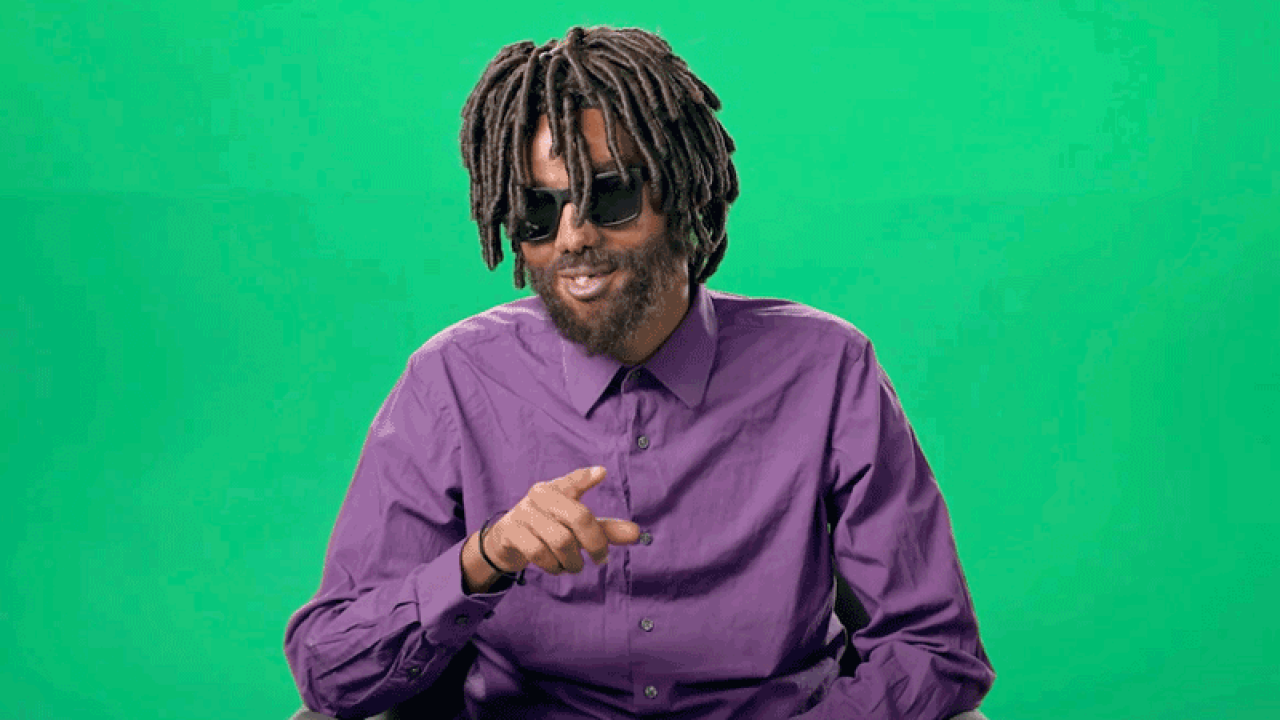 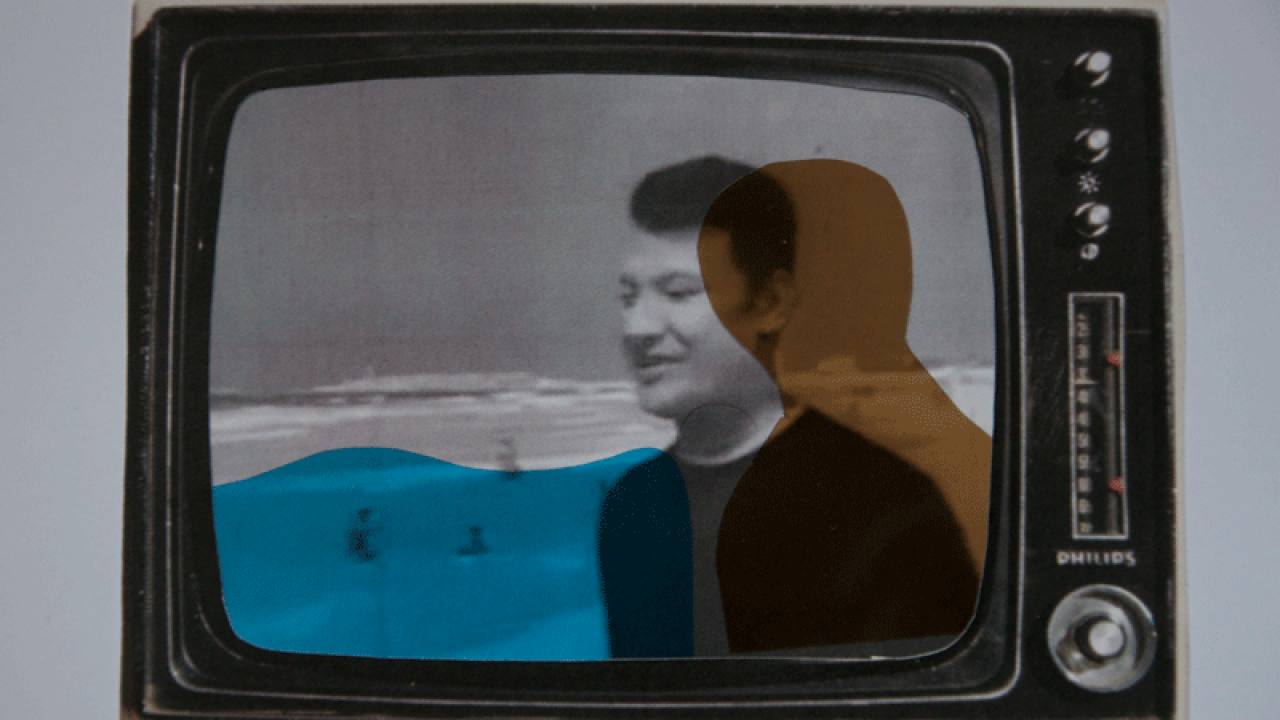 The works of Hiwa K, which feature in this year’s documenta 14, draw on the misconceptions that pervade Western views of recent Middle Eastern history