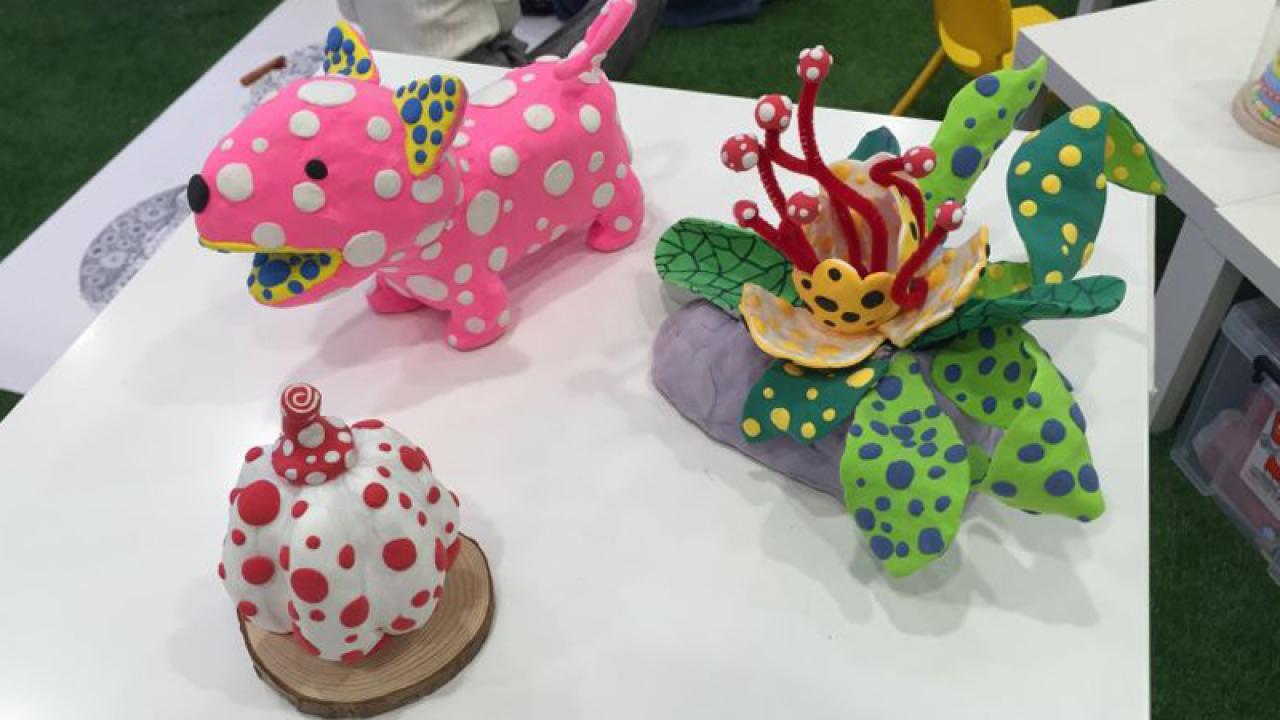 Deborah de Robertis, a self-portrait and a cactus: the Chinese artist shares five images that are important to him