Gary Panter’s work encompasses painting, design and comics. Creator of the Jimbo and Dal Tokyo comic books, his collection of the latter (from 1986–2007) was published last year by Fantagraphics and, in 2006, Panter was a featured artist in the touring exhibition, ‘Masters of American Comics’. His most recent solo exhibition, ‘The Magnetic Lady’, was held earlier this year at Fredericks and Freiser Gallery, New York, usa. He is currently a fellow of the Dorothy and Lewis B. Cullman Center for Scholars and Writers, at the New York Public Library. 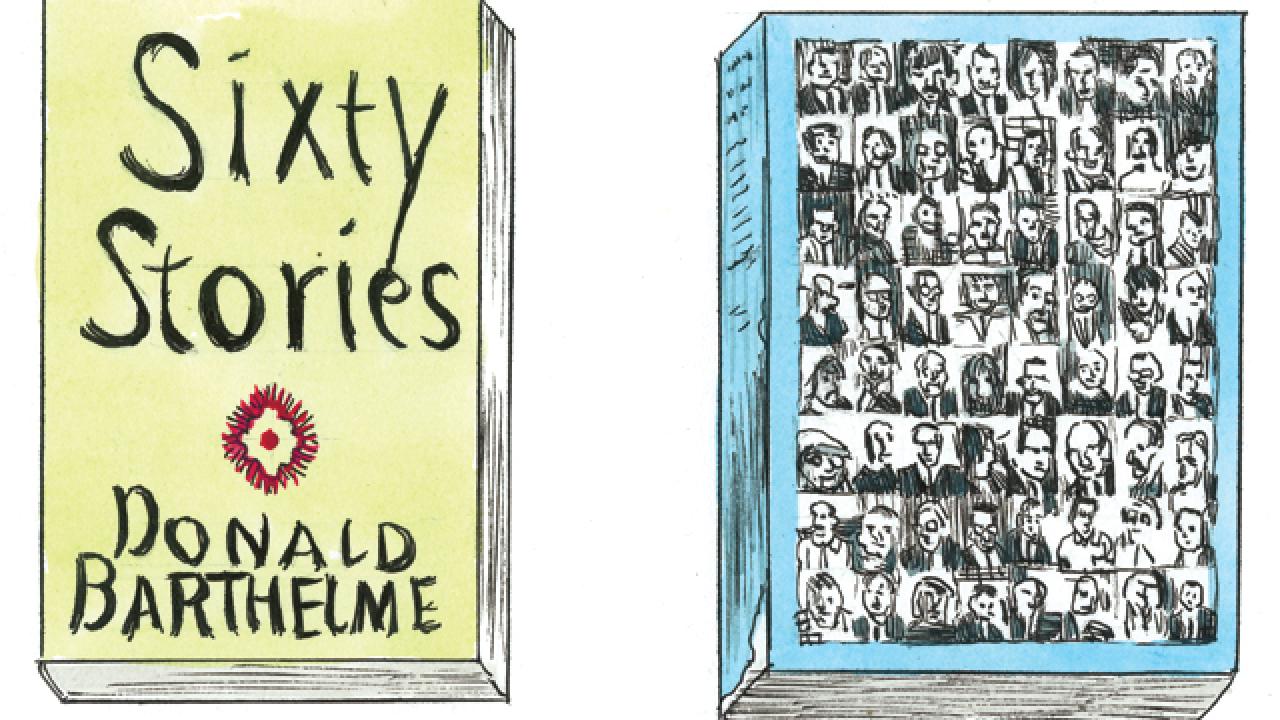