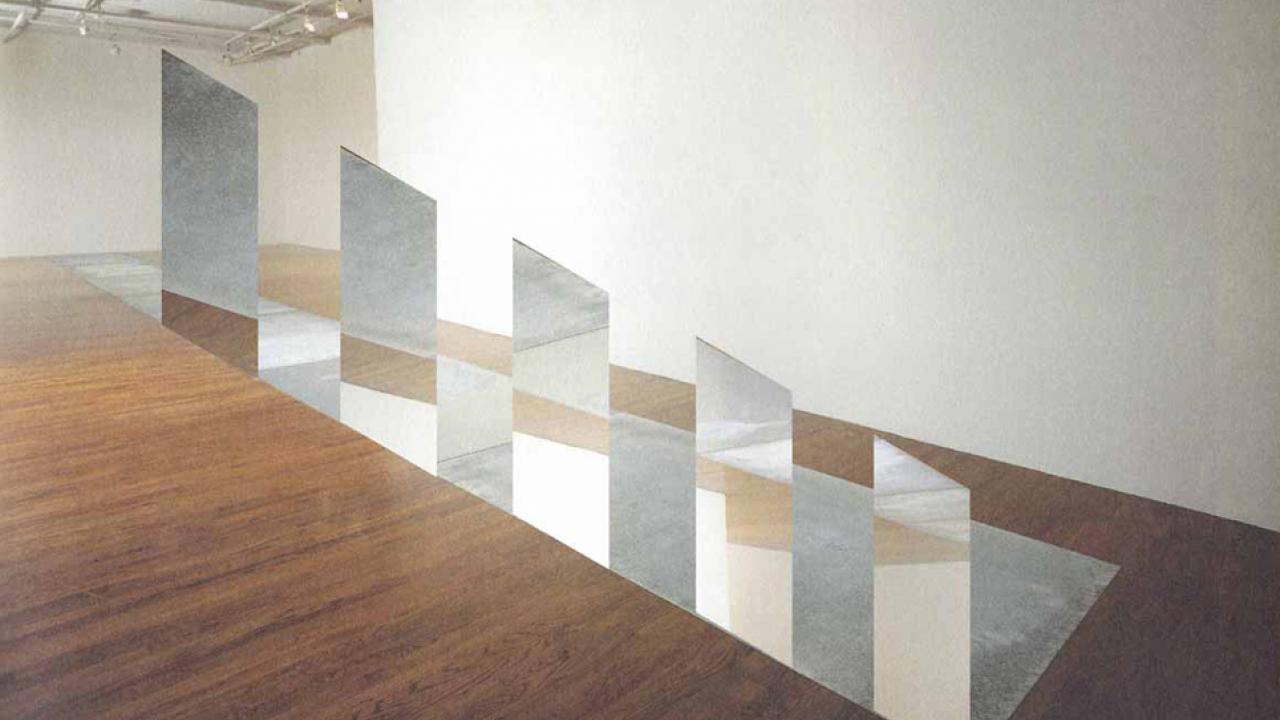 A Sichuan steel factory and a mineral collection in London: the Beijing-based artist shares a series of important images