Helen Johnson (b.1979) is an artist who lives and works in Melbourne, Australia. She has recently been the subject of solo exhibitions at Glasgow International, as part of the director's program (2016); Sutton Gallery, Melbourne (2015); Laurel Gitlen, New York (2015); and Chateau Shatto, Los Angeles (2015). Her work has also been included in a number of group exhibitions: 'Pleasure & Reality', National Gallery of Victoria, Melbourne (2015); 'June: a painting show', Sadie Coles HQ, London (2015); and 'Sunny and Hilly', Minerva, Sydney (2014). In 2015, her book Painting is a Critical Form was published by 3-ply. In 2017, Johnson will present a solo exhibition at the Institute of Contemporary Art, London. 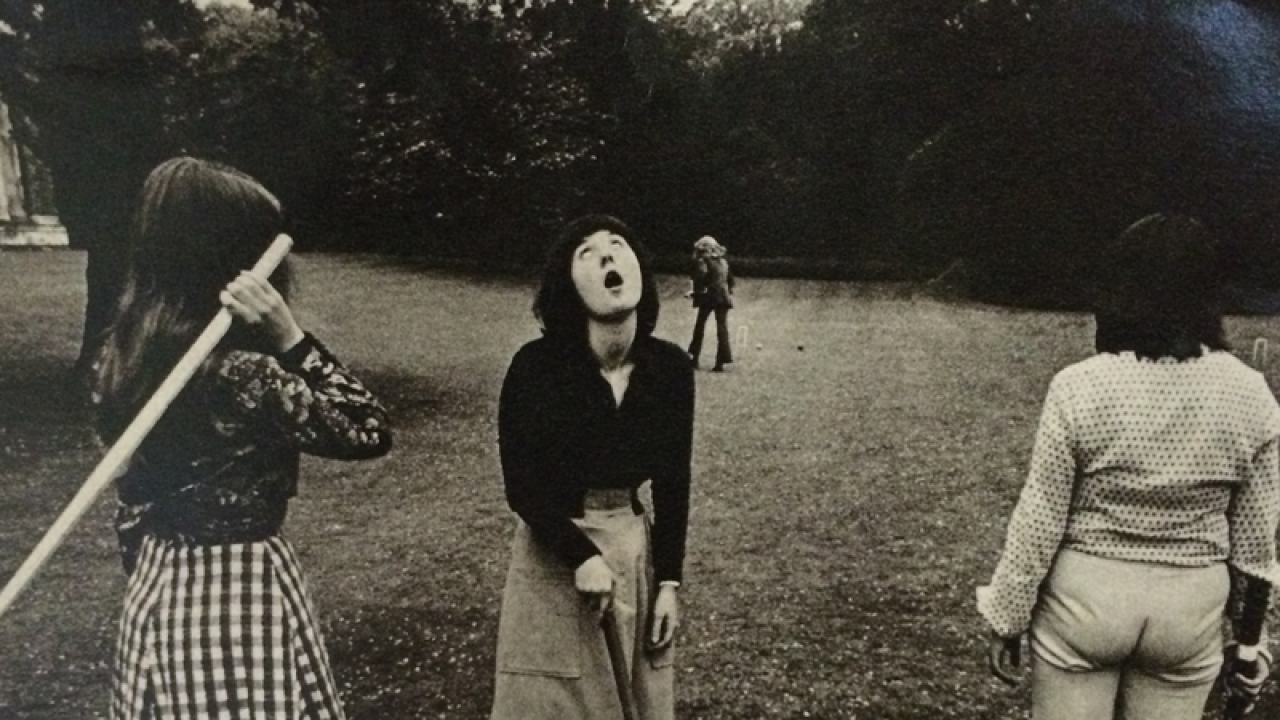 A cancelled seminar, a misprinted newspaper, and Invasion Day graffiti: the Australian artist shares her selection of important images