live and work in London, UK. They have collaborated since the mid-1990s. Performance and music play significant roles in their work. Their new film, 20,000 Days on Earth, a portrait of the musician Nick Cave, premiered at Sundance Film Festival earlier this year, where it won the Directing and Editing Awards in the category World Cinema Documentary. It will be released on DVD in the UK on 20 October. Their digital commission for Film4, The Museum of Important Shit, which ‘catalogues the things that remind us of those transformative moments that make us who we are, and unlocks the stories connected to them’ can be viewed at: 20000daysonearth.com. Forsyth and Pollard have been nominated for the 2014 Jarman Award: the winner will be announced on 8 December. 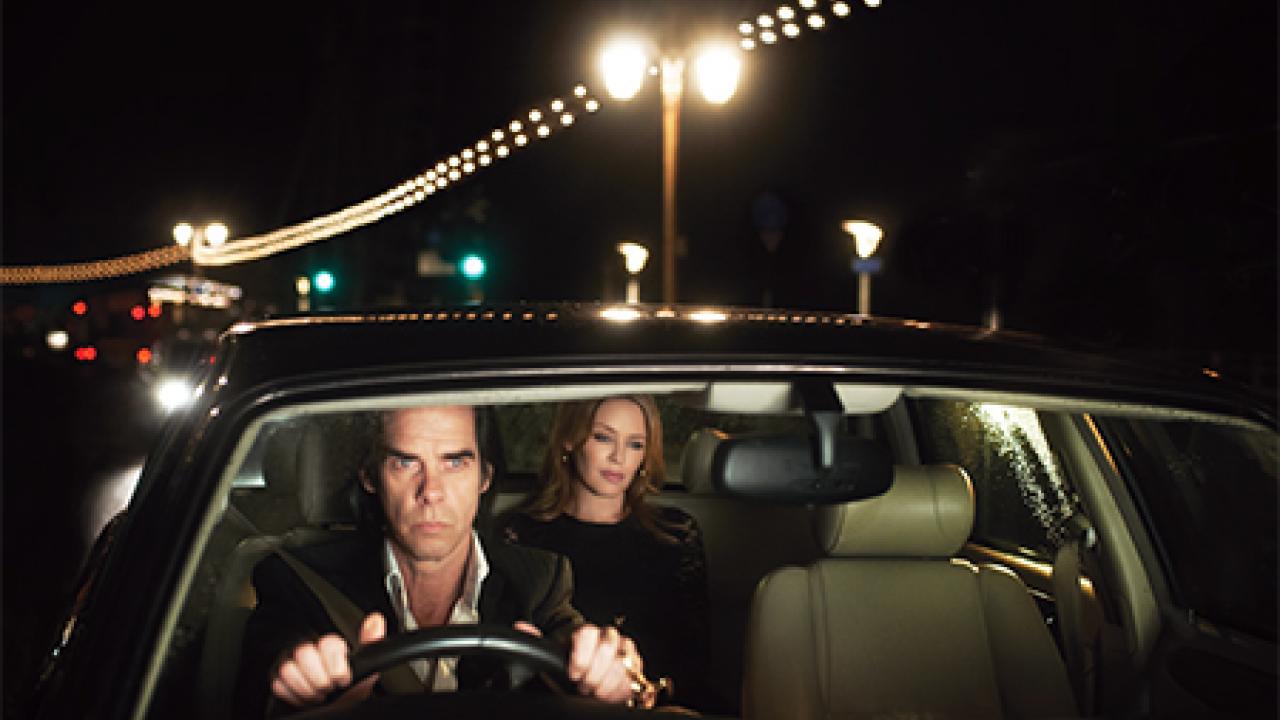 From Samuel Beckett’s plays to Nick Cave’s music, the artists and filmmakers discuss the evolution of their artistic imaginations