is a French artist based in Paris, France. He has collaborated with Yona Friedman since 2006. Their work is part of the group exhibition ‘A Dog Republic’ at mini/Goethe-Institut Ludlow 38, New York, USA, until 28 October. His film of Friedman, One Simple Truth, Paris, October 10, 2011 (2012), is on view in their collaborative exhibition, ‘Architecture without Building’, at De Vleeshal, Middelburg, the Netherlands, until 16 December. 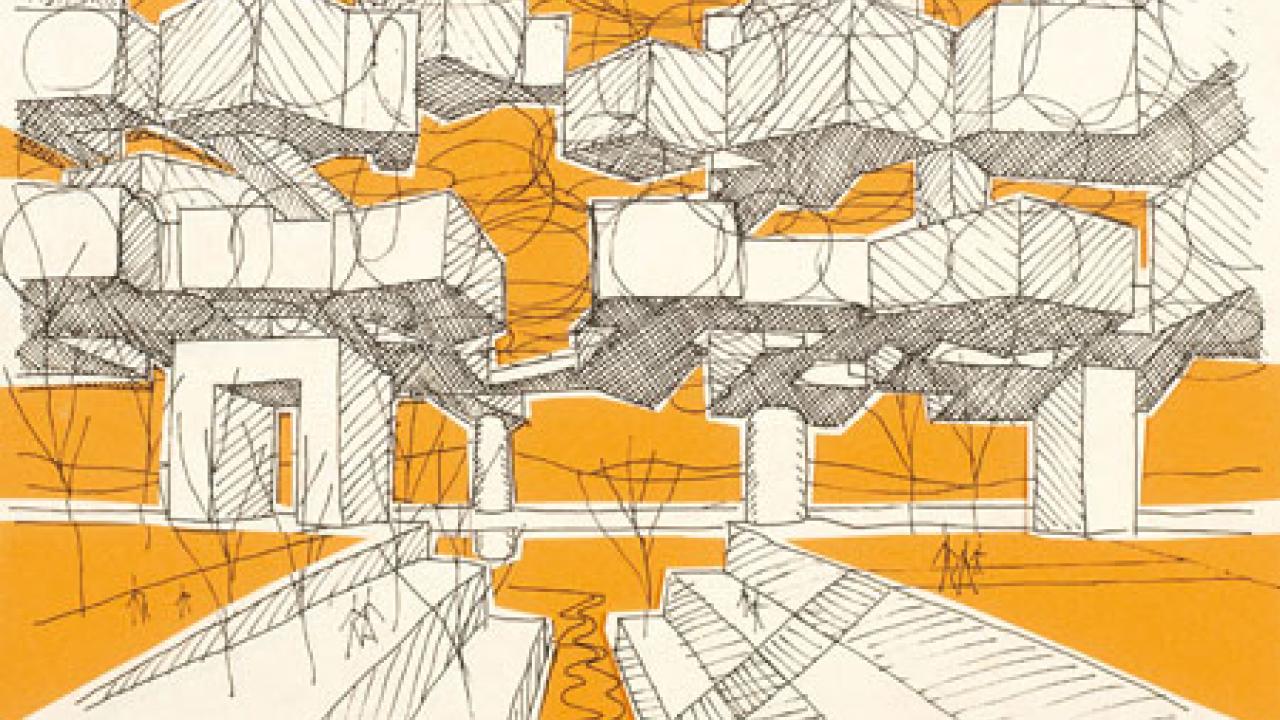 A letter to the visionary architect Yona Friedman